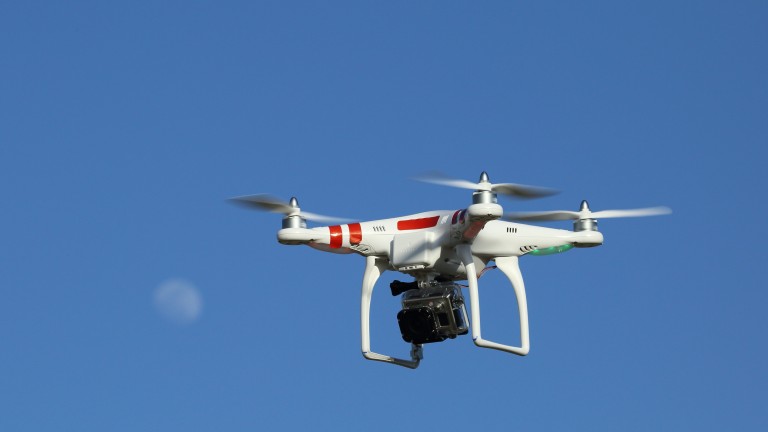 Drones: their use over sporting events without a licence is not permitted
Wikimedia Commons
1 of 1
By Mark Boylan UPDATED 6:11PM, JAN 20 2021

The Irish Horseracing Regulatory Board says it remains committed to combatting the use of unauthorised drones at racecourses and will continue to work alongside the gardai following an incident at Punchestown on Monday that resulted in a 30-year-old man being arrested.

James Denton, who has an address in Liverpool, appeared before Naas district court on Tuesday, a day after gardai were called to where he and another man were reportedly flying drones near
Punchestown.

The accused, charged with breaching Covid-19 travel restrictions and failing to comply with the direction of a Garda, reportedly told an officer that he travels around the country recording races online through drones.

He was released on bail and will return to court in two weeks.

An IHRB spokesperson told the Racing Post: "All drone sightings are reported to gardai, they are usually operated from off site and there are often times we cannot identify where the drone is operated from.

"The use of drones over sporting events without a licence is not permitted under legislation and the IHRB and the racecourses will continue to work with the gardai and other relevant bodies to try and deal with this issue." 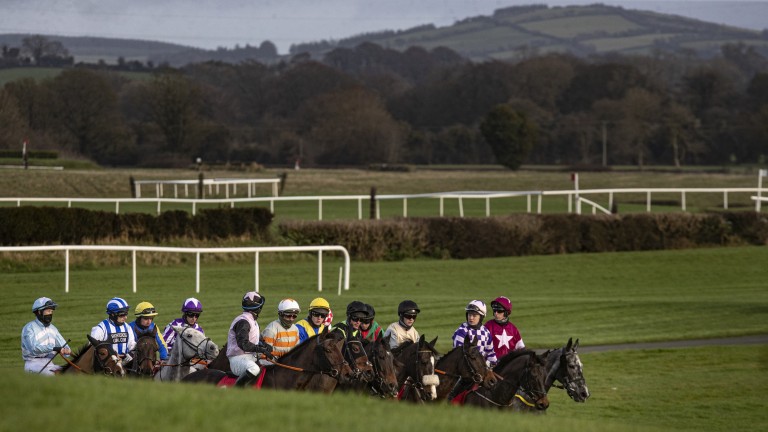 Punchestown chief executive Conor O'Neill believes the issue of drones filming fixtures at Irish tracks has been going on for a number of years and that the country's legislation for policing such matters has not been able to keep up with drone technology.

"Unfortunately it's an issue that's widespread across the country at every racecourse effectively and it's been going on for quite a time," he told local radio station KFM.

"Due to current legislation, the gardai haven't got the law on their side in order to be able to take the necessary action. The Covid-19 restrictions are the only law that they can prosecute them on. In fairness to [superintendent] Oliver Henry and his team at Naas Garda Station, they've been proactive on this."

The most recent chapter in a series of drone-related dramas in racing came at Chepstow on Welsh Grand National day when a drone, thought to be used by in-running punters, crashed on land adjacent to the track.

Fact check: did Newbury shut as a vaccine hub to let racing go ahead?

FIRST PUBLISHED 6:02PM, JAN 20 2021
Unfortunately it's an issue that's widespread across the country at every racecourse effectively and it's been going on for quite a time