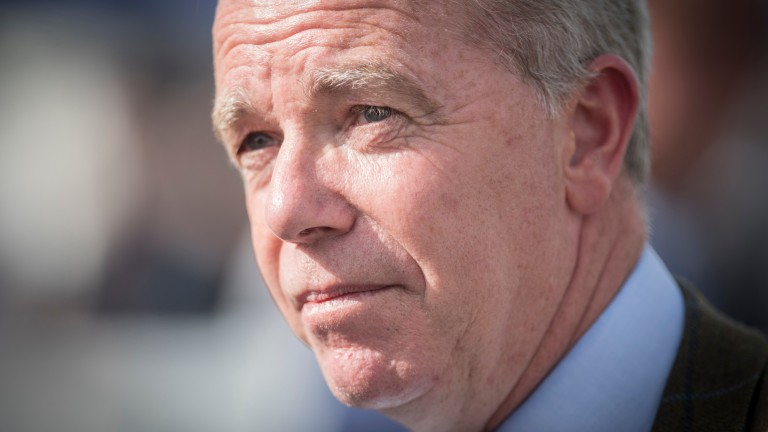 If you’re scratching your head wondering why the Thirsk Hunt Cup is being run at Wetherby on Saturday, then read on.

The £40,000 totesport.com Hunt Cup Handicap (3.05), which has drawn a typically large, ultra-competitive field, is one of Thirsk's signature events.

However, Thirsk’s traditional Saturday fixture – which usually provides one of the support cards to Newmarket’s 2,000 Guineas programme – has been switched with Wetherby’s Tuesday meeting as the Tour de Yorkshire cycle race takes centre stage in Thirsk.

Gulf Of Poets, winner of both his starts for Mick Easterby this season, will be fancied by many punters to complete a hat-trick, but don’t dismiss the chance of London Protocol.

The five-year-old has been dropped 3lb since running in the Lincoln behind Addeybb and is a talented performer on his day.

Trainer Karl Burke said: “He’s very well in himself. Things didn’t work out for him in Dubai, but Wetherby should suit and we’re taking off 3lb with Clifford Lee’s claim.”

James is not the only Doyle who wears the Godolphin silks and Brett Doyle has popped up again on another busy Saturday.

Predominantly a work-rider nowadays, Doyle partnered his first winner in Britain since 2013 aboard Ghostwatch at Wolverhampton a fortnight ago. 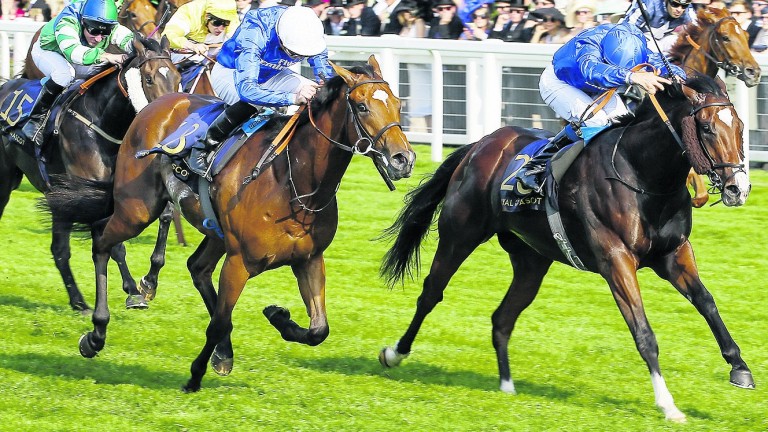 Appleby said: “Brett has been with us for the last 12 months as a work-rider and is a huge asset to the team.

“It’s great for me and for the rest of the team to have his wealth of experience on board. He won on Ghostwatch for us a couple of weeks ago at Wolverhampton, and rides two at Doncaster.”

FIRST PUBLISHED 6:00PM, MAY 4 2018
Things didn’t work out for him in Dubai, but Wetherby should suit and we’re taking off 3lb with Clifford Lee’s claim