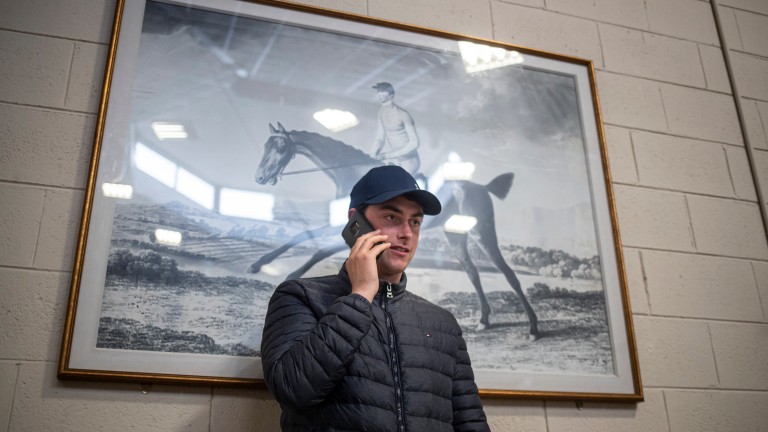 Up-and-coming Irish trainer Emmet Mullins has been fined €5,000 by the Irish Horse Racing Regulatory Board (IHRB) and will not be permitted on a racecourse for three months after breaching Covid-19 protocol by entering Leopardstown on June 14 having been already refused access.

Mullins, a nephew of champion jumps trainer Willie, has accepted the punishment and will not be appealing but has asked for his hefty fine to go to the frontline workers who have led the battle against coronavirus.

The trainer told the Racing Post on Monday evening: "I accept the findings of today’s hearing. I apologise for my actions, it was done without thought and in the heat of the moment. I won’t be appealing, however, I have made a request to the IHRB that I donate the funds to our frontline workers."

Mullins, who trains in Closutton, was due to run Oriental Eagle in the Listed Saval Beg Stakes at Leopardstown but did not have the appropriate barcode needed to gain access and was told by the health-screening station at the track that he could not enter.

An IHRB security officer on duty then reiterated to Mullins that he would not be allowed to gain access to the track.

Mullins, 30, proceeded to enter Leopardstown despite the two warnings and was spotted collecting his colour bag from outside the weighing room by Kevin Borthwick, another IHRB security official on duty on the day.

During the hearing on Monday Mullins acknowledged that he had made a serious error of judgement. He said that Oriental Eagle, who finished sixth of seven, was an important runner for him on the day and that the groom with the horse would struggle to manage on his own. 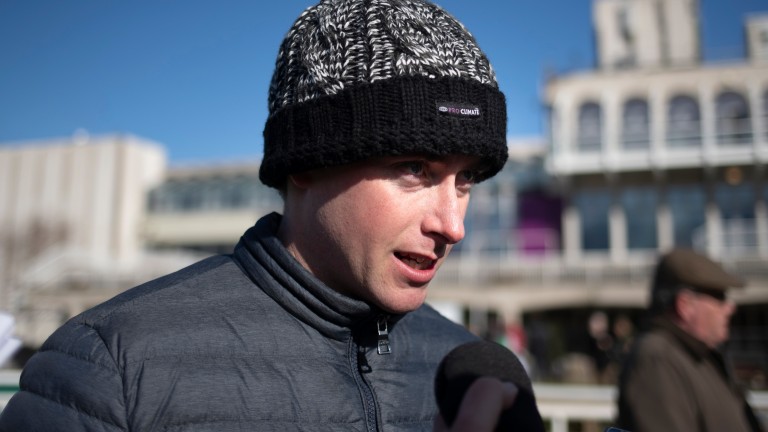 Emmet Mullins: should not have been in attendance at Leopardstown
Patrick McCann (racingpost.com/photos)

The three-person referral committee, consisting of Leonie Reynolds, Mary O'Connor and Jack Rearden, believed the breach of protocol to be "extremely serious" and issued Mullins with a €5,000 fine, while prohibiting him from accessing a racecourse for three months. He is still allowed to have runners.

Niall Cronin, communications manager for the IHRB, said: "A lot of work has gone into getting racing back and it is absolutely imperative that we all work together to keep racing safe by completing the health-screening process. This is necessary to continue racing. Complacency in this regard simply cannot be tolerated.

"The referrals committee stated that this was an extremely serious breach and they felt the sanction was appropriate in the circumstances."

He added: "We would agree that this was a very serious breach of protocol and such a breach cannot be tolerated in the current climate. We look forward to the cooperation of all stakeholders with regard to the protocols which are in place going forward."

FIRST PUBLISHED 4:44PM, JUN 22 2020
A lot of work has gone into getting racing back and it is absolutely imperative that we all work together to keep racing safe