BHA must act now to protect apprentices from being exploited 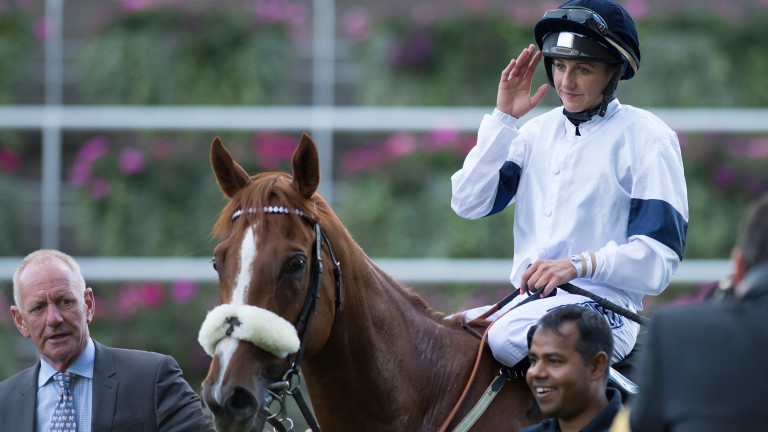 It is now a year and a half since this column highlighted the scandal involving Flat trainers, many of them extremely high profile, knowingly exploiting apprentices attached to their yards.

It was argued something had to be done to stop this happening. Nothing has been done. Nothing has changed. That represents a pretty appalling state of affairs.

As ever, there are good apples and there are bad apples. Regrettably, those who follow the rules to the letter, and sometimes way beyond the letter, may find themselves worse off in the future as a result of a new approach that surely must soon come. When that happens their anger and blame should be directed at those colleagues who have badly let down the profession.

What is, in effect, a BHA requirement, dictates that a trainer to whom an apprentice is attached receives a large portion of that jockey’s income.

On the Flat, 50 per cent of every penny an apprentice earns in prize-money goes directly through Weatherbys to their employer, regardless of whether the jockey was riding for that trainer or an outside yard. In addition, the trainer also takes 50, 45 and 20 per cent of all riding fees on a sliding scale down the claiming path.

To anyone outside racing, and to many inside racing, that will seem a remarkably strange situation. It is.

The compensation for young riders is the trainer with whom their licence is held is instructed by the BHA to pay for all the apprentice's equipment and reimburse half the jockey's expenses while the allowance is at 7lb or 5lb, including 22.5 pence per mile driven.

The National Trainers Federation, which supports the existing arrangement by saying trainers also pay apprentices a wage and spend time and money getting an apprentice started, is confident the majority of trainers honour their commitment and pay expenses. The Professional Jockeys Association is confident they do not. The PJA has been pleading for action from the BHA for an awfully long time. Promised deadlines have passed, yet the PJA continues to wait. 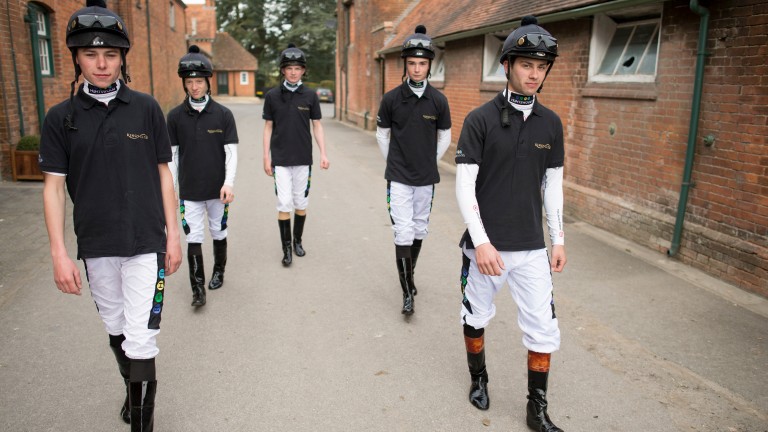 Andrew Balding, like his father, Ian, before him, has long set the benchmark at Kingsclere for how to nurture and treat apprentices
Edward Whitaker

Trainers, far too many of them, are at fault for not keeping to their side of the financial deal with apprentices who, quite understandably, are often too frightened to ask that expenses be paid, or to complain if they are not, for fear of losing opportunities.

It should therefore have been the BHA's role and duty to act as a proper regulator. The PJA long since organised a standard expense form. During stable checks the BHA should have been asking to see these forms and also evidence they had been processed. The BHA could have set up an online system and made it a rule that apprentices submit expenses in that way. By doing so, apprentices would not have been disinclined to seek the money owed to them.

The BHA has not done this. The PJA's view is the governing body has been lamentably slow or reluctant to get properly involved. For that reason, the system needs to change, so the payment of expenses is done away with, in return for apprentices actually receiving through Weatherbys more of their own money.

As soon as possible one of two models should be introduced.

The most revolutionary would be to mirror the far superior structure that relates to conditional jockeys and their trainers.

Conditionals, who it is argued join trainers as more 'ready-made' riders and then have shorter careers than their Flat counterparts, keep 100 per cent of their prize-money and lose only half of riding fees at the 7lb stage, although even then most jumps trainers sign away their right to take it.

Alternatively, at the very least, the sport should adopt the Racing Victoria model from Australia, whereby when claiming 5lb and 3lb an apprentice retains 75 per cent of all prize-money. At the 3lb stage an apprentice would keep a full riding fee, while once a claim is exhausted a trainer would be entitled to no part of a jockey's earnings.

To see how trainers can profit while a rider grafts, consider last year's champion apprentice Josephine Gordon and her then boss Stan Moore.

Putting to one side whether or not Moore paid Gordon expenses, the horses partnered by the star rider in 2016 won a total of £728,496 in prize-money, the majority of that sum coming through a link-up with Hugo Palmer.

Gordon's seven per cent rider's slice of her mounts' prize-money earnings, before the deduction of valet fees, amounted to £50,994.72.

Aboard horses trained by Moore, for whom she had three winners, Gordon's personal prize-money percentage equated to just £1,608.04.

However, Gordon, through Weatherbys, will have lost to Moore not only half of that amount but also half of what she earned when riding for everyone else.

As a result, Moore, based on the current rules, will last year have benefited from employing Gordon to the tune of around £25,000, even before his entitlement to chunks of her riding fees is taken into account. Moore may well have given Gordon excellent support and guidance, but it cannot be fair or justifiable that so much money went from her to him.

One senior rider agrees, and says: "I speak to a lot of good apprentices and they've got no money. They are spending more money going racing than they are making.

"Can you imagine what would have been said if when he was Manchester United manager Sir Alex Ferguson had taken half of the club's apprentices' wages?

"I know loads of kids who are too afraid to ask their bosses for the money owed to them. What's going on now is totally wrong. How much money are some trainers making out of their kids?"

It is right to repeat that there are excellent trainers, such as Andrew Balding, who behave absolutely impeccably, not only honouring all financial commitments but also providing marvellous pastoral assistance to the young people who are, to an extent, entrusted to his care.

The NTF would also highlight that apprentices receive a wage from trainers but, once they become popular, are sometimes seldom at base camp to earn it. The NTF also argues other aspects of the trainer-apprentice relationship should be examined and modernised. That relationship has, however, already changed, with jockey coaches now doing some of the tuition work that would once have been expected of a trainer. 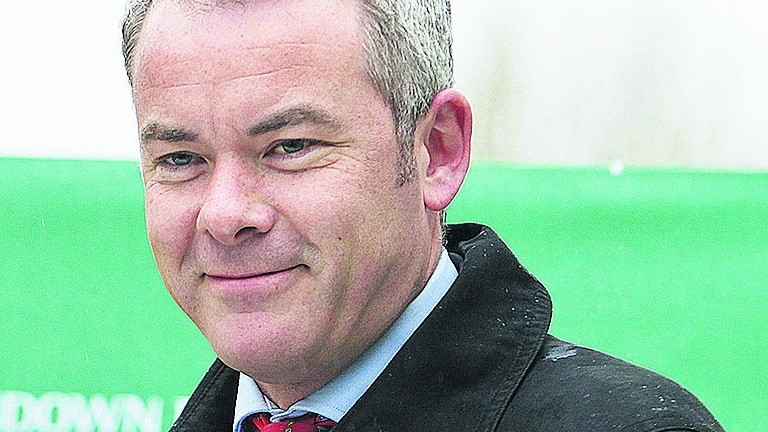 Paul Struthers: "We've been pushing the BHA to address this injustice for years"
Mark Cranham
The BHA ought to have done something by now. It must do something soon, lest it be accused of a shocking dereliction of duty.

Indeed, it is hard to argue with PJA chief executive Paul Struthers, who says: "It remains a sad indictment on racing's employment practices that based on the results of PJA surveys and anecdotal evidence, too many Flat trainers, and almost certainly the majority, are happy to take a share of their apprentice's earnings – 50 per cent of any prize-money they earn plus between 50 per cent and 20 per cent of their riding fee depending on their claim – without paying the expenses that the rules of racing require.

"We've been pushing the BHA to address this injustice for years and the lack of urgency has been incredibly frustrating – we were promised a solution by May and it is still not forthcoming.

Pedalling the idea of a racing time trial

Here's how I envisage it.

During a future decent raceday there would be introduced, say, an hour's break between races. In that time a field of horses and jockeys, hopefully in double figures, competes over a designated distance, maybe a mile, but they do not race against each other but against the clock.

Starting at designated intervals, perhaps of one minute, each combination has to get from start to finish in the quickest time possible with the fastest horse earning connections a nice little pot.

Whereas a Flat race can be over in less than a minute, this would take at least ten, thus keeping racegoers entertained for much longer. Moreover, it would be a great test of jockeyship as riders would need to judge pace to perfection and ask for maximum effort at the exact optimum time.

In order to avoid any mass social media hysteria or outrage (you know the sort) let me stress I am not seeking to ban racing as we know it.

I just think it might be fun to trial a horseracing time trial.

FIRST PUBLISHED 6:00PM, JUL 9 2017
The system needs to change, so the payment of expenses is done away with, in return for apprentices actually receiving more of their own money