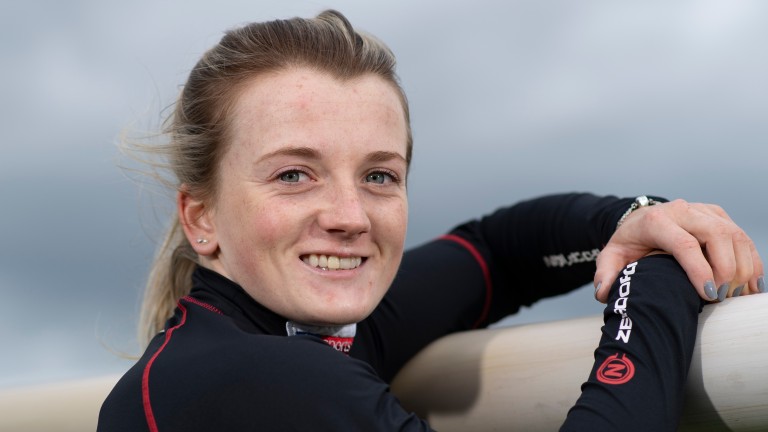 Hollie Doyle's remarkable 2019 continued on Saturday evening when she picked up the lady jockey of the year award at the Professional Jockeys Association's Lesters Awards.

Doyle broke the British record for the most winners in a year by a female jockey this month, overtaking Josephine Gordon's previous record of 106, and she currently sits on 112 winners. 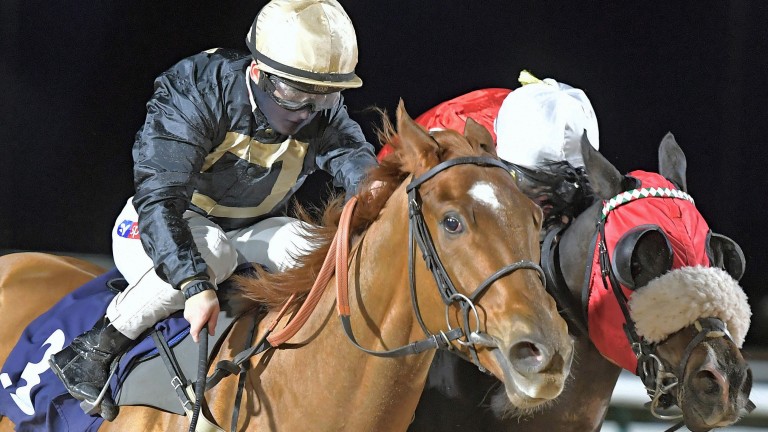 Richard Johnson was named jump jockey of the year after securing his fourth championship while Oisin Murphy, who won his first last season, scooped the Flat equivalent.

Recently retired weighing-room giants Pat Smullen and Noel Fehily were both honoured with the special recognition award at the ceremony hosted by Sky Sports Racing's Jason Weaver and Luke Harvey.

Jump ride of the year went to Mattie Batchelor for his remarkable effort aboard 33-1 shot Noble Glance in a novice hurdle at Fontwell on August 22.

Paul Hanagan picked up Flat ride of the year for his efforts in guiding Dutch Decoy to the unlikeliest of victories in a nursery at Hamilton in August.

Watch: Batchelor and Noble Glance battle to victory at Fontwell

PJA chief executive Paul Struthers said: "The Lesters are always a special occasion for the jockeys so we can’t thank Sky Sports Racing enough for agreeing to host this live special with Luke and Jason, as well as Racing TV for assisting us with the rides of the year footage.

"We're delighted for all the winners and hope they enjoy their early Christmas present. Particular congratulations go to Pat and Noel, as joining the illustrious roll of honour of special recognition recipients clearly demonstrates the regard in which they are held by their peers.

"We are currently trying to source a sponsor for the event and very much hope that it will be back next year for another fantastic evening of celebration of our members."

Read The Lowdown from 8.30am daily on the Racing Post mobile app with all the day's latest going, weather, market moves and non-runner news

FIRST PUBLISHED 11:10AM, DEC 22 2019
We're delighted for all the winners and hope they enjoy their early Christmas present

Hollie Doyle rides: can she add another big-priced winner to her Ascot tally? 'I think I probably needed Valium this morning - Ascot with people is amazing' Late plunge pays off as Cieren Fallon and Oxted lower colours of Battaash 'Special' Berkshire Shadow lands long-running gamble for ecstatic connections Royal approval: King's Lynn and Oisin Murphy going all out for Ascot Group 1 The six jockeys and trainers who could enjoy a Royal Ascot breakthrough