Racing is back - and so are the drones: flying camera spotted at Newcastle 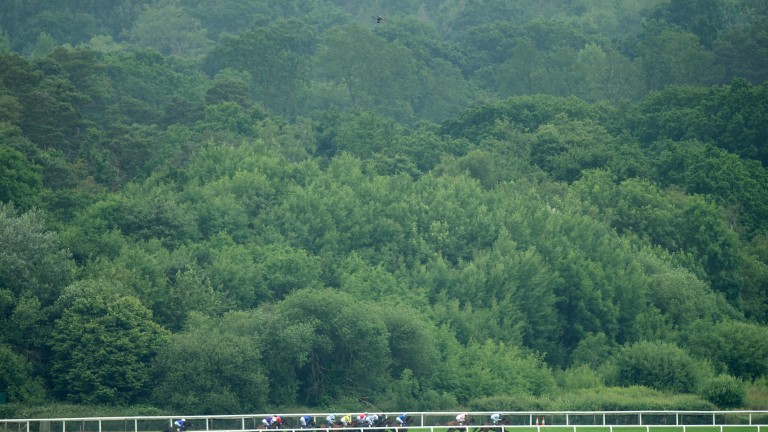 Royal Ascot is among the meetings where drones have been used
Edward Whitaker
1 of 1
By David Carr UPDATED 3:32PM, JUN 2 2020

Racing's resumption on Monday was met by a rather less welcome return – the racecourse drone.

Newcastle spotted the flying camera above the stand, which was being operated remotely by a punter hoping to profit from in-running betting on the behind-closed-doors meeting.

The police were informed of the activity, which was also a potential threat to aviation as Newcastle airport is less than five miles from the course, and will be alert to the danger after the reported sighting of a drone forced Gatwick airport to close last year.

Arena Racing Company racing division managing director Mark Spincer said: "There was a drone on a section of the estate that is no longer owned by us, where seven houses were built. The operating vehicle was running out of there.

"Executive director David Williamson and the head of our security went to the property and spoke not only to the people operating the drone but also the people who were allowing them on their land.

"We informed the drone element of the police, who've informed aviation – is it in the fly zone of Newcastle airport?

"We've informed the BHA and RCA and we actually had the police out last week because we believe we saw it then, testing it out. 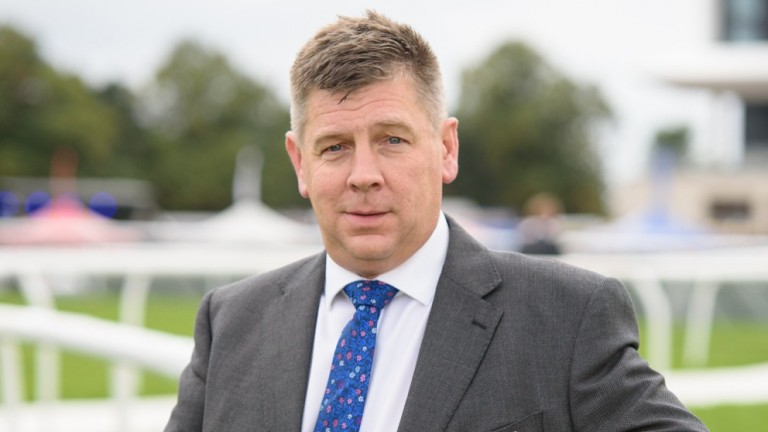 Mark Spincer: "We'd like to think it won't happen again"

"I don't think it was up for the last two or three races of the day after we'd been to see them and we'd like to think it won't happen again."

Ascot, Haydock, Leicester and Newbury are among the courses to have reported issues with drones in the past.

FIRST PUBLISHED 3:00PM, JUN 2 2020
We've informed the BHA and RCA and we actually had the police out last week because we believe we saw it then, being tested