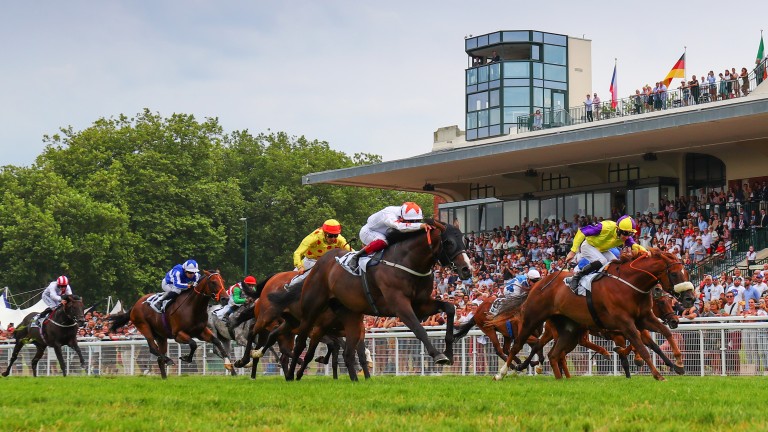 Phoenix Thoroughbreds founder Amer Abdulaziz was named in court as part of the trial of an individual linked to a major global scam, OneCoin.

OneCoin is an international Ponzi scheme created in 2014 around a fake online cryptocurrency designed to cash in on the excitement surrounding BitCoin, a legitimate cryptocurrency created in the aftermath of the financial crisis.

OneCoin was promoted globally as a means of liberalising and decentralising banking for the masses with people able to buy OneCoin in the hope of the currency being worth significantly more in the future once it became tradeable, as was the case with BitCoin.

However, unlike BitCoin, OneCoin has no verifiable blockchain, an online ledger that tracks all transactions and prevents the price being artificially altered.

OneCoin can also not be traded for any other form of tangible currency, such as pounds or euros, or used to buy products other than on a debunked online marketplace called dealshaker.com.

Who is Konstantin Ignatov?

Konstantin Ignatov, 33, is the co-founder and younger brother of Dr Ruja Ignatova, the face of OneCoin and a missing person since October 2017.

Ignatov continued to run OneCoin after the disappearance of his sister before being arrested by US officials at Los Angeles airport in March 2019. 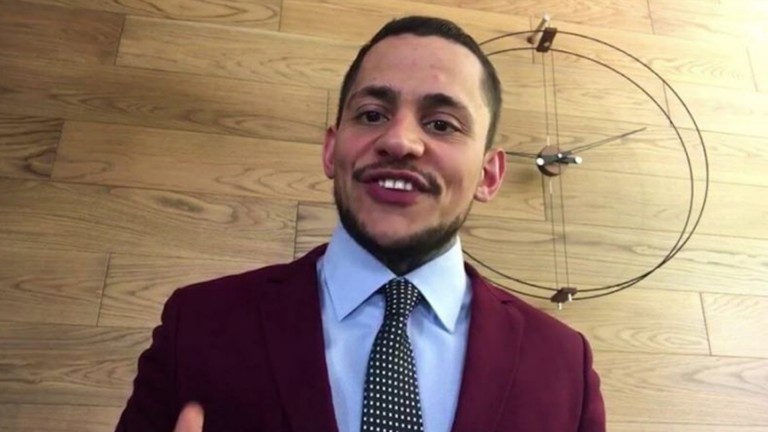 Ignatov pleaded guilty this month to two counts of wire fraud, one count of bank fraud and one count of money laundering, having struck a plea bargain with US prosecutors to act as a cooperating witness to identify other members of the OneCoin scam in return for immunity to further prosecution. He faces up to 90 years in prison.

Who is Mark Scott?

Scott, a former partner of law firm Locke Lord LLP, was recruited by Gilbert Armenta, the boyfriend of Ruja Ignatova, to launder approximately $400 million of stolen funds through US accounts, for which he was paid $50m by the scammers.

Scott, who bragged of earning “50 by 50”, used his money to buy luxury cars, a yacht, and several seaside homes prior to his arrest in September 2018.

The lawyer, who was bailed to his home in Florida, is due in court for sentencing on February 21 next year. He faces up to 50 years in prison.

Who is Amer Abdulaziz Salman?

Born in Bahrain, Abdulaziz rose to prominence from out of the blue in 2017 when launching what he described as “the world’s first regulated thoroughbred fund” and subsequently went on a high-profile spending spree across Europe, the USA and Australia. 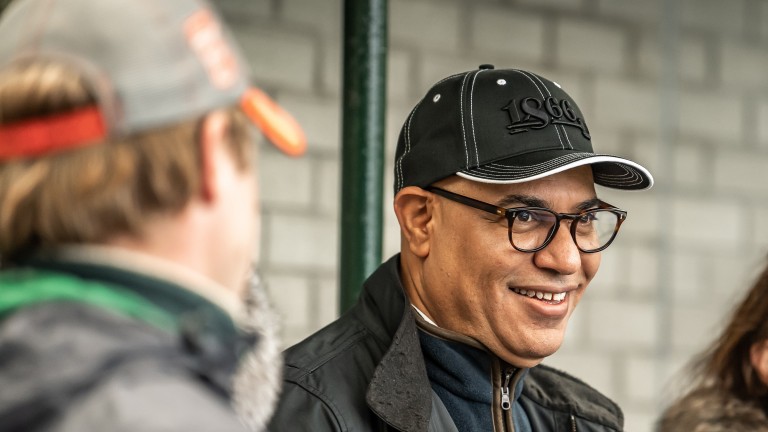 Often seen at the races and sales, as well as being prominent in the media, Abdulaziz initially had his horses with ex-Newmarket trainer Jeremy Noseda before firing him and broadening out to several yards.

Abdulaziz has consistently talked of using his initial Phoenix Thoroughbreds fund as a promotional tool for a second, larger fund but has never disclosed any of his clients.

What is Phoenix Thoroughbreds?

Phoenix Thoroughbreds is a multinational thoroughbred ownership brand launched in 2017 by Amer Abdulaziz.

It describes itself as “an emerging force on the global racing stage” on its website with the stated ambition of competing with the likes of superpowers Coolmore and Godolphin.

There are an estimated 300 horses, including broodmares and stallions such as Aclaim and Advertise, under the Phoenix umbrella with at least 27 trainers in Britain, Ireland, France, America, Australia, Dubai and Argentina.

Phoenix has enjoyed success on the racecourse with the likes of Group/Grade 1 winners Dream Tree, Loving Gaby and Advertise, as well as Signora Cabello and Gronkowski, who is reportedly being aimed at the $20m Saudi Cup in February.