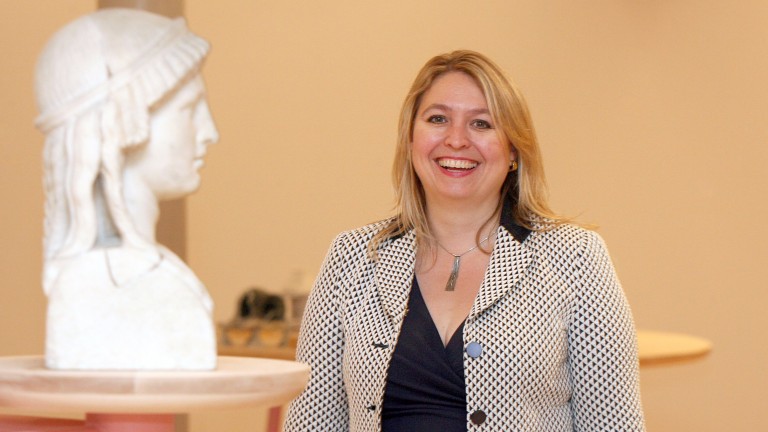 Culture secretary Karen Bradley has decided the terms of the next levy scheme
Ian Cooper
1 of 1
By Bill Barber 6:35PM, NOV 1 2016

Culture secretary Karen Bradley will have the task of determining the 56th levy scheme after members of the Levy Board and bookmakers' committee failed to agree a deal before the deadline of midnight on October 31.

The process is unusual this year as the levy is due to be replaced from next April, but there is a statutory requirement for a deal to be agreed as the new legislation is not yet in place.

Having a deal agreed also safeguards racing against a funding black hole should the timetable for levy replacement slip.

It is understood racing's representatives - Racecourse Association chairman Maggie Carver, Horsemen's Group chairman Philip Freedman and BHA chief executive Nick Rust - told the Levy Board they were willing to accept a cut in the rate for the statutory levy to ten per cent from 10.75 per cent in an attempt to prevent the minister becoming involved.

Sports minister Tracey Crouch has told the sport and bookmakers she is "minded" to set a rate of ten per cent for the replacement system.

However, after a short meeting on Monday evening it was apparent the two sides were too far apart for agreement to be reached.

No-one involved in the talks was prepared to comment after the meeting broke up.