'Lester went wrong way round a roundabout to pass me! No wonder he was champion' 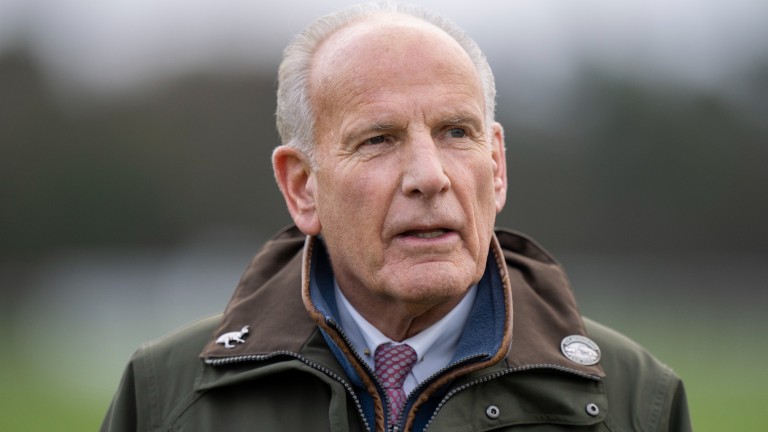 Sir Mark Prescott: a certain trip to Longchamp with Lester Piggott sticks in the trainer's memory
Edward Whitaker (racingpost.com/photos)
1 of 1
By David Milnes UPDATED 4:22PM, MAY 29 2022

Sir Mark Prescott recounts a story like no other and on Sunday told the tale about an eventful trip to Longchamp with star rider Lester Piggott.

It involved a frantic road race to Heathrow – naturally Piggott came first – plus a mention for Esso lorries and caravans . . . and that is before the pair even made it to France.

Prescott and Piggott had no time for queuing at Heathrow or Paris in order to make the meeting – heading straight to the front at both ends – and bluffed their way into a taxi when the star jockey claimed to be trainer Jeremy Tree.

Remembering Piggott's genius, Prescott recalled the memorable day: "Lester and I were both going to France one day and were going to Heathrow in separate cars. There used to be a road into Royston that was notoriously bad and it had a double white line to stop you passing.

Lester Piggott: child prodigy who blossomed into a riding legend and statesman

"Anyway, I was in a rush and took a chance and went for it and passed all this traffic, which included two Esso lorries and all these caravans, and in the middle of it was Piggott who'd missed his chance to overtake. So I went down the hill into Royston and Piggott was right behind me.

"There was a shortcut in those days at a pub called The Blackbirds and I hurtled into it and you had to turn right, but lo and behold there's Piggott going the wrong way around the roundabout to get in front! No wonder he was champion jockey. 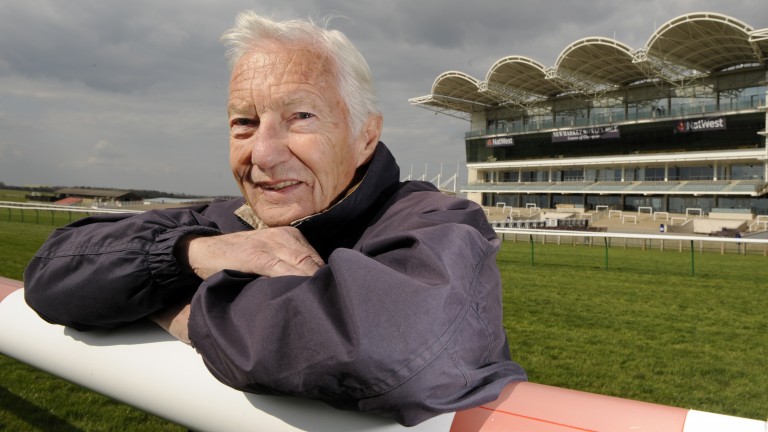 Lester Piggott: made sure he was first to the airport
Edward Whitaker

"We eventually got to Heathrow and we were late. There was a queue of people and we pushed straight to the front despite everyone asking what we were doing. We were still late at French customs at the other end when Lester somehow got us through in similar fashion.

"When we got outside there was a fellow with a big sign that said 'Mr Jeremy Tree' so Lester said 'That's me!' and we jumped into the taxi and we were gone. We got to Longchamp and Lester's first ride was in the first for Jeremy, who actually turned up after the horse had run looking in a very dishevelled state. Lester said: 'Did you have a bad journey?'"

Obituary: child prodigy who blossomed into a riding legend and statesman

The remarkable facts and figures behind Lester Piggott's career

In his own words: 'It was quite a bad punishment, wasn't it? It was almost inhumane'

Lester Piggott Q&A: a brilliant interview with the record-breaking champion

Appreciation: 'His cut-throat mentality was unmatched in the history of the turf'

FIRST PUBLISHED 1:18PM, MAY 29 2022
Jeremy turned up after the horse had run looking in a very dishevelled state. Lester said: 'Did you have a bad journey?'