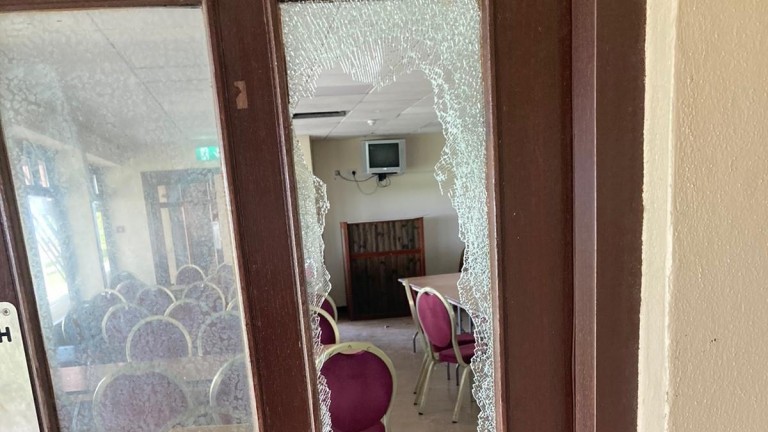 Wexford manager Eddie Scally has described repeated acts of theft and vandalism at the racecourse as "soul destroying", with the track suffering damage costing between €2,000 and €5,000 on multiple occasions in recent months.

The incidents come at a time when racecourses in Ireland are already feeling the strain from having no paying customers since March 2020, with Gardai investigating the circumstances around a reported four major incidents across roughly ten weeks. 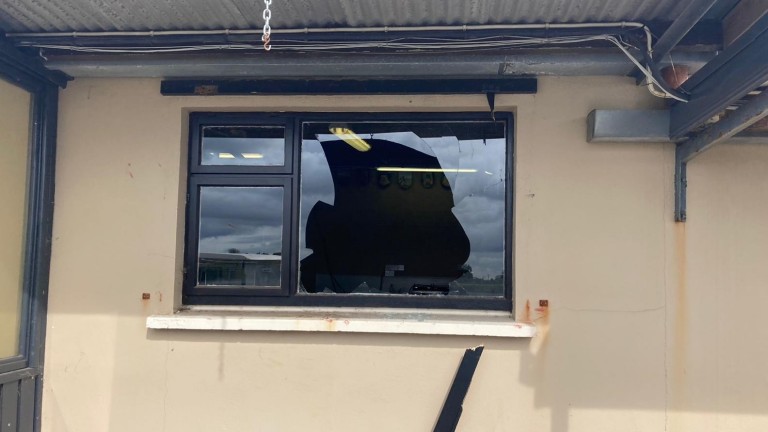 "Since I took over as manager in January there's been some sort of damage done almost every other week," said Scally, who also oversees operations at Gowran Park.

"Originally it was kids involved in some anti-social behaviour, which isn't ideal but you can deal with. However, the last three incidents in particular have been worse."

He explained: "They broke into our raceday snack room, where we feed the jockeys, and stole an industrial Burco Boiler, which would be next to impossible to move on unless you were selling it to somebody in the catering industry. They then turned on the taps they were plumbed to as they left, so they could flood the whole room.

"It was both malicious and theft at the same time. That happened just a day before a race meeting and for our catering firm, who are on their knees, to come down and replace a Burco Boiler the next day was soul destroying." 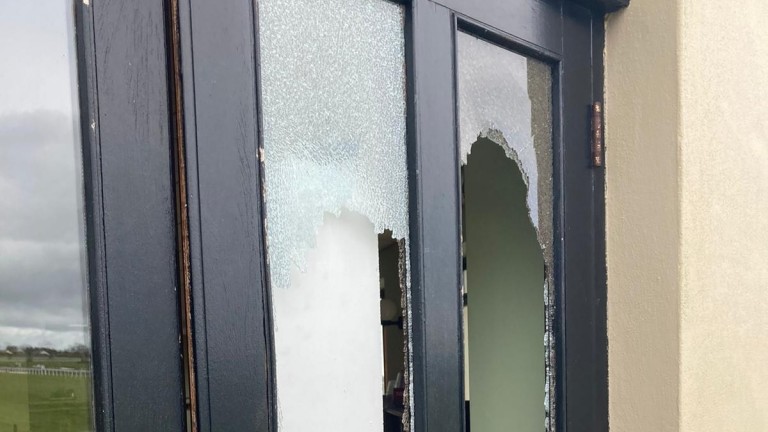 Break-ins: anyone with information on the incidents or stolen goods are encouraged to contact Wexford Garda Station

He added: "Three or four weeks later, they broke into another area and took steel frames off walls, as well as stealing four 55-inch televisions, one of which was dropped on the way out and smashed. There was some blood after they cut their arms through the glass."

The damaging break-ins follow on from two chase fences being set on fire at the track last October, with a fence estimated to cost between €15,000 and €20,000 to fully replace.

"In fairness to the Gardai in Wexford, they're doing everything they can to catch them, but the last time they broke in there was literally nothing left," Scally said.

"We have everything in secure steel rooms that can't be accessed and when there wasn't anything to be got, they smashed up the windows. It weighs on everyone here for this to be happening."

He added: "We spoke with the board and all agreed that this has to stop, so we've gone with the whole belt-and-braces approach, with 24-hour monitoring, cameras covering everywhere, motion sensor lights and intruder alarms.

"There are lots of people who walk at the racecourse every day, plenty who live around the place and a local football club are involved here too – we see ourselves as a real community outlet, especially during Covid-19.

"We wanted to highlight it because if somebody sees a person around the enclosures, where they shouldn't be, hopefully they might notify the local Gardai, because they are on high alert to solve the issue."

Anyone with information on the incidents or stolen goods are encouraged to contact Wexford Garda Station on +353 53 916 5200.

'It would be incredible' – Henry de Bromhead on Blackmore's title bid

FIRST PUBLISHED 5:00PM, APR 21 2021
They broke into another area and took steel frames off walls, as well as stealing four 55-inch televisions, one of which was dropped on the way out