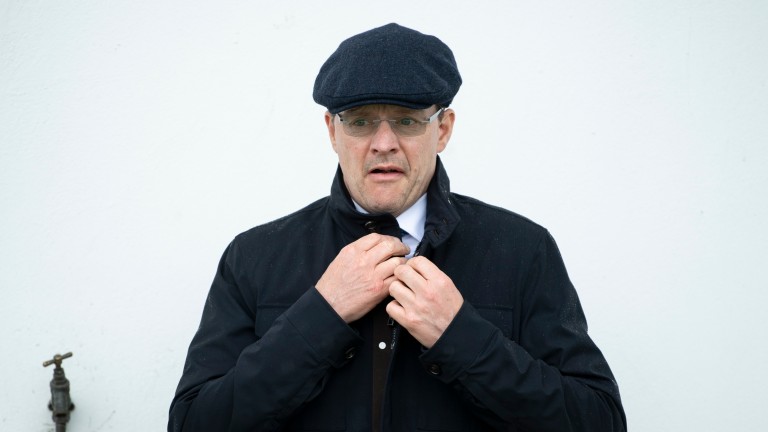 A decision on the next stop for Saturday's Irish Champion Stakes winner St Mark's Basilica is at least a week away according to Aidan O'Brien, who revealed Snowfall and Love remain on course for the Prix de l'Arc de Triomphe despite defeats at the weekend.

Unbeaten in four Group 1 starts this season, including in the Coral-Eclipse in July, St Mark's Basilica may yet be retired to stud without racing again following his epic tussle with Tarnawa at Leopardstown.

O'Brien said: "St Mark's Basilica came out of his race well. But a decision on what we do next won't be made for another week or ten days. We'll get him back up to full work first and then we'll have a chat with the lads to see what they want to do."

O'Brien may well have added to his solitary Group 1 success over the two days on another weekend, with Mother Earth an unlucky third in the Matron Stakes when hampered at a crucial stage.

Snowfall was also beaten in a muddling Prix Vermeille in France while Love was denied by a bob of the head by La Petite Coco in the Group 2 Blandford Stakes.

A lucrative plan down under has been hatched for Mother Earth while Love and Snowfall remain on course for the Longchamp showpiece on October 3. 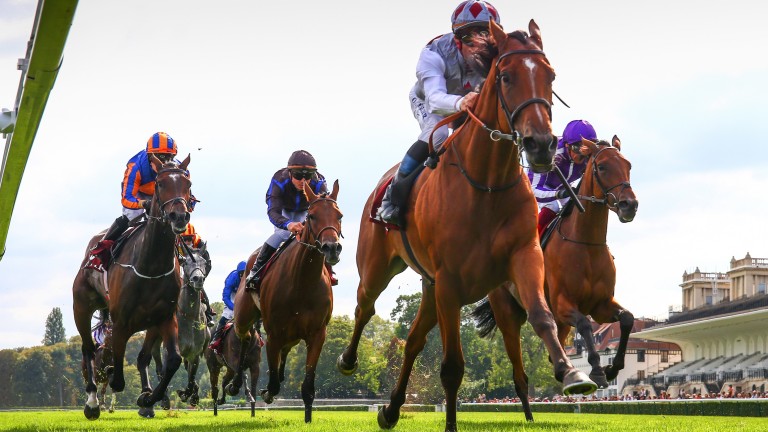 O'Brien explained: "Mother Earth is going to Australia now. She will go for the Golden Eagle on October 30 and there's also a fillies' race worth $2m [The Invitation] that she could go for too.

He added: "Before the Prix Vermeille the plan was to go to the Arc next with Snowfall. Obviously we'll see how she is in the next week to ten days. If everything is well with her in a week or ten days, she will remain on course for the Arc.

"Love ran in the Blandford with a view to running in the Arc as well. We thought she ran a very good race. She gave nine pounds to a filly rated 110 so it was a very good run. Ground-dependent, she'll run in the Arc."

Point Lonsdale, who chased home Native Trail in the Goffs Vincent O'Brien National Stakes, is unlikely to run again this season while Bolshoi Ballet and Santa Barbara will be set more American assignments over the coming months.

O'Brien said: "Point Lonsdale is probably finished for the season. He's had a busy time of it and ran on tough ground on Sunday, but still ran a very good race. To be fair to him, that was his fifth run as a two-year-old so we may look to next year with him.

"Bolshoi Ballet came back from France and flew out to Belmont. He's going to run in Belmont on Saturday over a mile and a half in the Jockey Club Derby.

FIRST PUBLISHED 6:30PM, SEP 15 2021
We'll get him back up to full work first and then we'll have a chat with the lads to see what they want to do