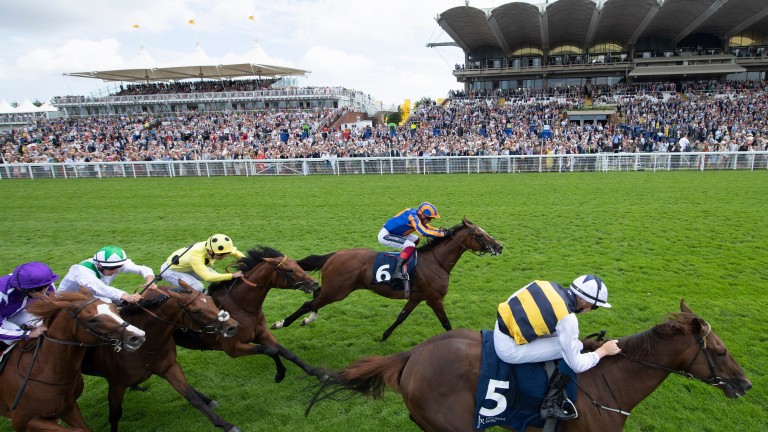 Ottoman Emperor will head straight to the St Leger following his Gordon Stakes victory with Johnny Murtagh keen to freshen him up for next month's Classic.

Murtagh never managed to win the St Leger during his illustrious riding career but he looks to have a live contender who could give him his first win in the race as a trainer if last week's relentless galloping display at Goodwood is anything to go by.

It was a fourth straight success for Ottoman Emperor and bookmakers reacted in tandem by cutting him into 8-1 for the Doncaster showpiece on September 11.

Murtagh said: "He's a very relaxed horse and he's quite lazy in the early part of his races so that gives him every chance of staying the St Leger trip. He'll head straight there now. He's been busy so he won't run again before then and we'll freshen him up for it."

Reflecting on the brave victory last Thursday, Murtagh added: "I was delighted with him. I did think stepping up in trip would help him and it did. When you travel over to a race like that you never really know what to expect but he's improving all the time and hopefully he will continue doing so." 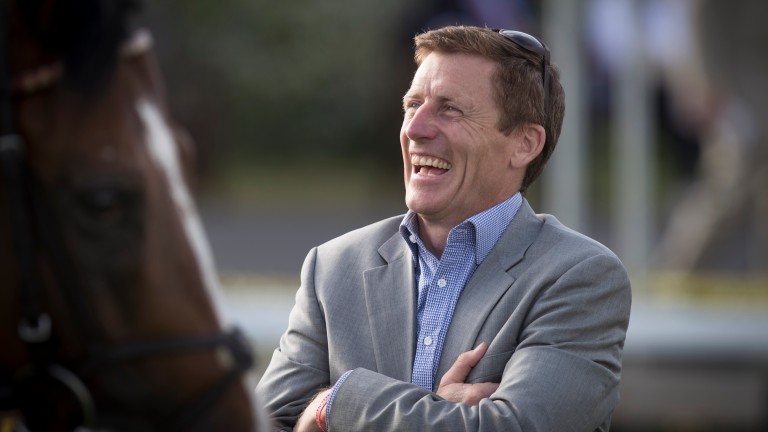 Johnny Murtagh: is looking forward to a big weekend with Ottoman Emperor in the St Leger and Sonnyboyliston in the Irish equivalent
Patrick McCann (racingpost.com/photos)

The last horse to complete the Gordon Stakes-St Leger double was Conduit in 2008, while Sixties Icon (2006) and Millenary (2000) have also achieved the feat since the turn of the millennium.

Ottoman Emperor was not seen at all as a two-year-old and only finished sixth on his debut in a maiden at Dundalk in March. He won his maiden next time at Cork before landing a handicap at Gowran Park and a conditions race at Navan.

It has been a terrific 2021 for Murtagh and Ottoman Emperor's victory was his seventh stakes success of the season. 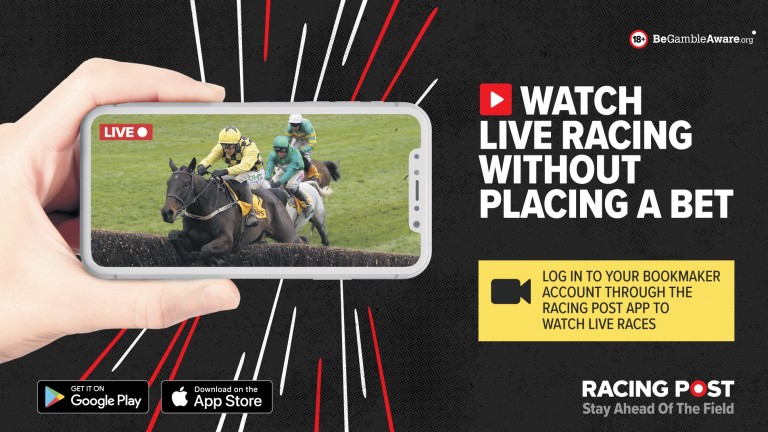 FIRST PUBLISHED 1:00PM, AUG 2 2021
He's a very relaxed horse and he's quite lazy in the early part of his races so that gives him every chance of staying the trip