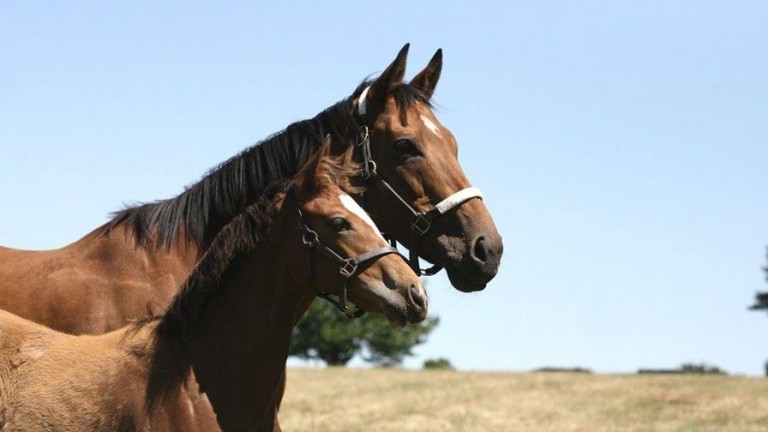 John Gosden has been handed a rare jewel in bloodstock terms after recently taking delivery of a sister to the phenomenal Frankel.

The daughter of Galileo, already named Chiasma, was among a batch of youngsters who arrived at Clarehaven from Khalid Abdullah's Ferrans Stud in Ireland on Wednesday.

Chiasma is also a sister to fellow sire Noble Mission but is a rarity in that she is only the second filly out of the mare Kind.

The first, the two-time Listed winner Joyeuse, is by Oasis Dream so is not a full relative which means Chiasma will be an exciting broodmare prospect even if she fails to win a race.

Kind, herself a useful sprinter, has had a patchy stud record in recent years and Chiasma would be her first offspring in four years to hit the track if appearing in 2020.

Her most recent runner was the French-trained Proconsul who was twice unplaced for Andre Fabre in 2016. 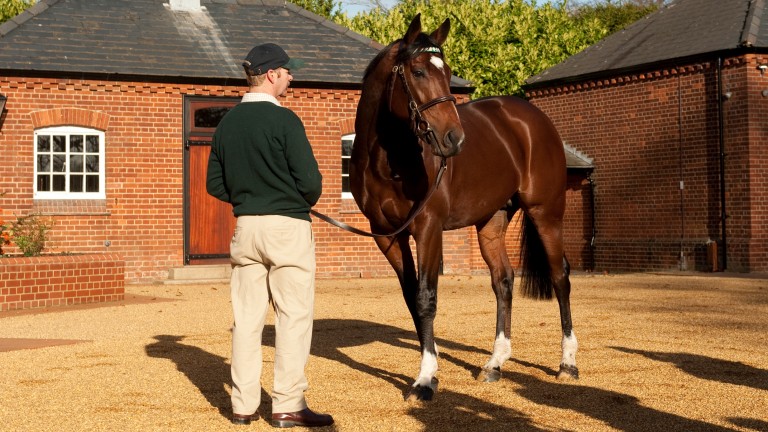 Gosden knows all about Juddmonte fillies having prepared Enable to win the Prix De L'Arc de Triomphe twice in recent years and narrowly missing out on a third last October.

The champion trainer has also prospered with the offspring of Frankel, most notably with two-time Champion Stakes winner Cracksman and last year's St Leger hero Logician.

He said: "Chiasma only arrived late on Wednesday night so it's early days but she's a strong type with a white face who has just been trotting over the past few days.

"She's a sister to Frankel, who we know all about as he beat Nathaniel when both made their debuts on one rainy night at the July course. The rest, as they say, is history."

FIRST PUBLISHED 11:56AM, FEB 16 2020
Chiasma only arrived late on Wednesday night so it's early days but she's a strong type