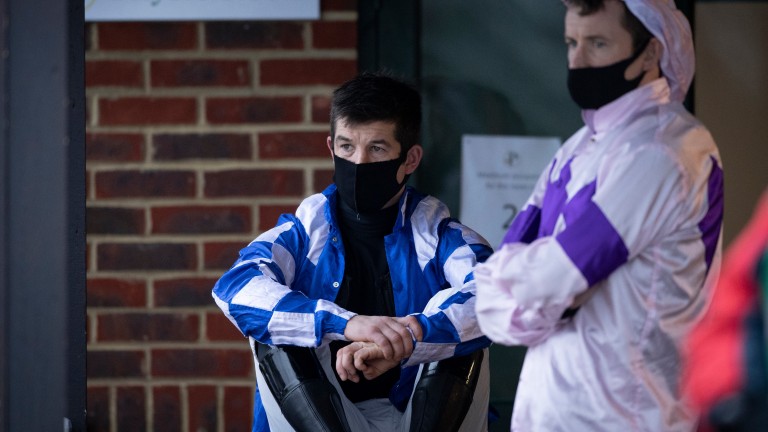 Jockey Robbie Dunne has declined to offer further comment on his reported involvement in the ongoing BHA investigation into the treatment of his weighing-room colleague Bryony Frost.

Since partnering Frodon to a historic win in the King George VI Chase on Boxing Day, Frost has spoken on several occasions of a negative reaction towards her from some inside the sport, but has declined to go into any detail due to the involvement of the BHA.

On Wednesday, The Times reported Frost filed a formal complaint against Dunne after a handicap chase at Southwell in September in which his horse was fatally injured.

The BHA would not comment on its investigation, which is believed to have been prompted by the incident on September 3. During the race, Frost's mount, Wisecracker, edged to the left at the fourth-last fence. Dunne's mount, Cillian's Well, was just behind on his inside and fell. 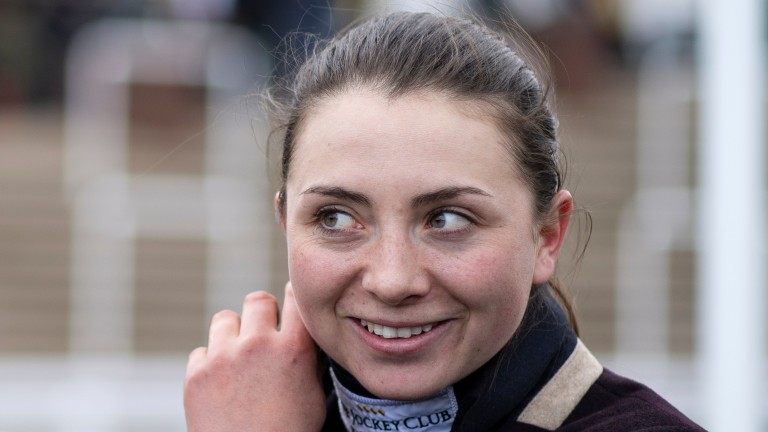 Bryony Frost: "I'm not allowed to say much because it's in the hands of the BHA"
Edward Whitaker (racingpost.com/photos)

Statements are said to have been taken by BHA investigators from eyewitnesses to a confrontation but Frost's concern is believed to extend beyond a single incident and following her 20-1 victory on Boxing Day she spoke of difficulties "from within the sport".

Speaking to the Racing Post on Sunday, Frost added: "At the minute it's really hard for me to talk about. I'm not allowed to say much because it's in the hands of the BHA.

"They have taken control of it and for the moment I can't say any more. In time I will talk about it because it concerns something that must be improved for our younger generation."

The Professional Jockeys Association issued a statement on Monday, which read: "The overwhelming priority of the PJA is to protect and support the health and wellbeing of all its members, whether on a one-to-one basis, through collective representation or working with other stakeholders in the sport.

"While it would not be appropriate to comment on specific individuals or issues at this time, supporting our members from a pastoral perspective and ensuring appropriate behaviours are responsibilities we take very seriously."

On Tuesday, Frost's father Jimmy, a trainer and former Grand National-winning jockey, told the Daily Telegraph that the prevailing attitude among male jockeys was outdated and forbidding.

"I just think it's a tough world at the moment to go into and it shouldn't be," he said. "It should come into the 21st century, and we should look after each youngster. It's probably getting to the stage where I would struggle to recommend it to a youngster."

FIRST PUBLISHED 5:14PM, JAN 13 2021
The overwhelming priority of the PJA is to protect and support the health and wellbeing of all its members

'Royale Pagaille wouldn't be out of his depth' - Deutsch has no Gold Cup qualms Gowran Park manager Eddie Scally adds Wexford to his portfolio 'Take her on' - eight favourites to focus on at the 2021 Cheltenham Festival Oh deer! Jockey takes evasive action as deer nearly causes carnage at Newcastle 'You're called a lazy f***** for not getting up off your arse' - what they said Perth stalwart and Blue Charm part-owner Tim Hardie dies at 75