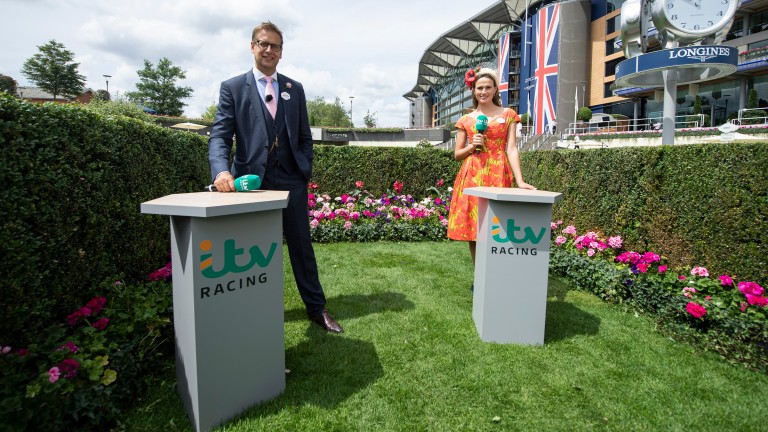 British racing will continue to have extensive coverage on ITV until at least the end of 2023 after the broadcaster finally secured a deal to maintain its exclusive free-to-air coverage of the sport.

Following what proved to be a marathon period of negotiations, ITV has agreed a new three-year contract with Racecourse Media Group, Ascot and Arena Racing Company that values racing's terrestrial rights in the region of £8 million to £9m per year, an increase on the current £7.5m fee.

As is the case now, ITV will be committed to broadcasting 94 days of British racing annually, with all major events shown on the network's main channel and most others on ITV4. 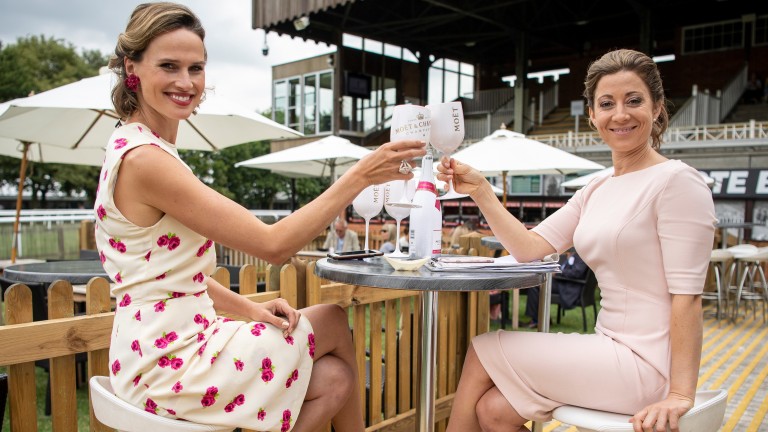 At a time when all stakeholder groups in the sport have been hit hard by the financial impacts of the coronavirus, the news that racing will continue to be showcased by ITV is sure to represent a significant fillip.

In Channel 4's final year, the five Glorious Goodwood afternoon programmes achieved an average viewership of 346,000. This year ITV pulled in an equivalent figure of 753,000, while the victory of Stradivarius in Tuesday's Goodwood Cup drew the biggest peak total of the week at 1,132,000 viewers.

Those numbers reflect the continued trend of rising audiences throughout ITV's stewardship, yet the road to a new deal has been paved with problems.

Hopes had been high that a contract extension could have been unveiled as far back as New Year's Day in 2019. However, Ascot's decision to begin a direct-to-home relationship with Sky, Delia Bushell's arrival as Jockey Club chief executive, a fallout over the rebate ITV should receive for this year's abandoned Grand National and, most recently, disagreement with Arc over streaming rights all helped to turn the negotiation process into a saga.

Having lost a large chunk of its 2020 intended programming due to racing's Covid-19 shutdown, ITV has this summer showed racing on a number of Sundays, and will do so again this week with meetings at Salisbury, Thirsk and the Curragh, whose Group 1 Phoenix Stakes continues ITV's expansion into televising Irish racing where it is available.

Sign up to Members' Club Ultimate to read more about ITV Racing and its new deal:

From the ITV7 to the demise of Channel 4: a brief history of racing on TV

Francesca Cumani: 'It wasn't a natural fit – I'm not somebody who likes to be centre of attention'

Ed Chamberlin: 'I'm very hopeful – but I'm not sure how much longer I'll be doing my job'

FIRST PUBLISHED 12:09PM, AUG 3 2020
The Racing Post understands an announcement unveiling the new deal is expected in the very near future