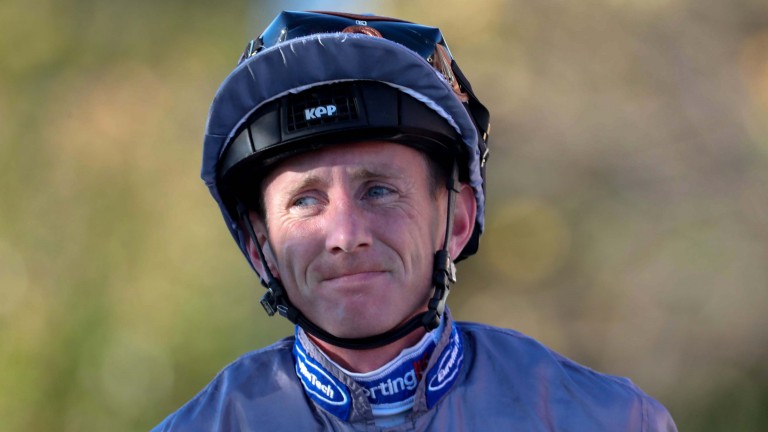 Paul Hanagan feared he might not fulfil his ambition to ride 2,000 British winners after a career-threatening injury earlier this year, but he finally reached his personal milestone at Newcastle on Tuesday evening.

The Group 1-winning jockey struck aboard Anif in the 1m handicap to get to the landmark number and becomes only the fifth Flat jockey currently riding to register 2,000 winners, joining Frankie Dettori, Ryan Moore, Joe Fanning and Jamie Spencer in the elite club, while Jim Crowley has also ridden the same tally when accounting for Flat and jumps racing.

It had been a tough season for Hanagan, who sustained fractures to his T3, T4 and T6 vertebrae after a nasty fall in February. However, he has returned from his injuries in fine form, gaining a deserved big-race success with Majestic Dawn in the Cambridgeshire, and he fittingly reached this landmark at the same track where he suffered those injuries nine months ago.

"February time I broke my back here and then to ride my 2,000th winner here, you could start a book already!" exclaimed a delighted Hanagan. 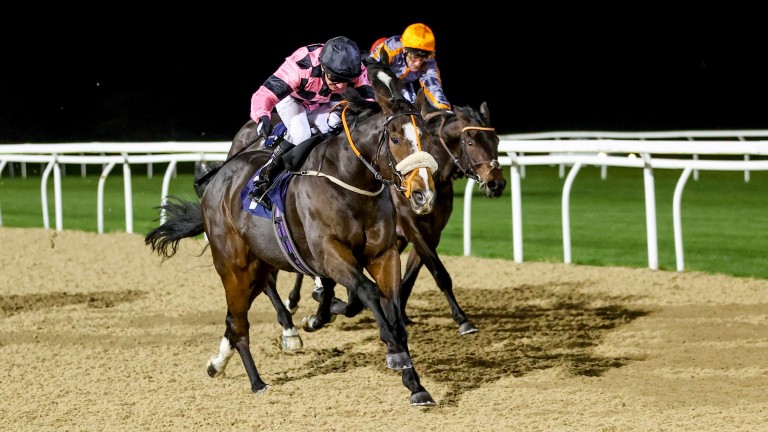 "I wish it could have been for Richard [Fahey] but that’s the way it panned out and he’ll be just as happy as anyone. I couldn’t have done it without the support from him and my agent Richard Hale who I’ve been with since the age of 17. He’s got a two-time champion jockey in Brian Hughes and a two-timer in me as well so he’s done an incredible job.

"If someone said to me when I was 16 or 17 I was going to get to 2,000 winners and have all the success I’ve had I would never have believed them," Hanagan, speaking to Sky Sports Racing, added.

"I’m so lucky to have been surrounded by good people throughout my career."

Victory for six-year-old Anif, trained by Michael Herrington, brought up another landmark in a fruitful career for Hanagan. The Warrington-born jockey won back-to-back jockeys' championships in 2010 and 2011 — the latter went down to a memorable final day tussle between himself, Silvestre de Sousa and Kieren Fallon — and is an ten-time Group 1-winner.

Seven of those top-level victories came when he was the retained rider for Hamdan Al Maktoum between 2012 and 2016, including with 2014 Oaks and King George VI and Queen Elizabeth Stakes heroine Taghrooda and three-time Group 1-scorer Muharaar.

His other three came with long-time ally Richard Fahey, who he has forged a formidable partnership with since linking up with the Malton trainer in 1999.

FIRST PUBLISHED 6:57PM, NOV 3 2020
I’m so lucky to have been surrounded by good people throughout my career