No rush for Oaks decision as Saffron Beach team soak up 1,000 Guineas effort 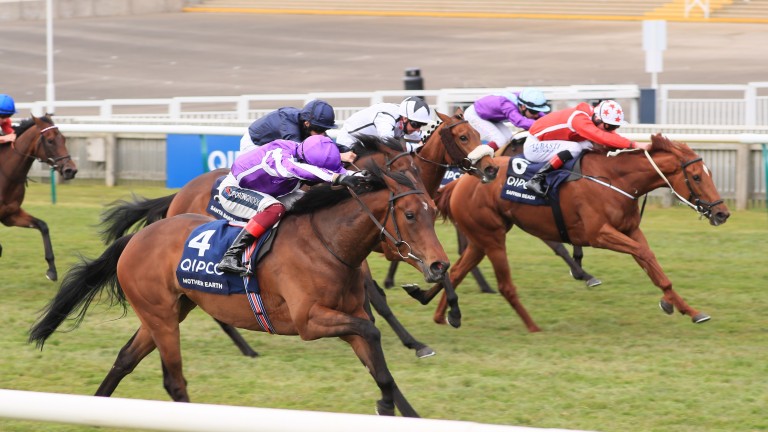 Jane Chapple-Hyam is still taking in the enormity of her first Classic runner finishing second in the 1,000 Guineas, although an even bigger prize could await Saffron Beach should her owners decide to roll the dice in the Cazoo Oaks on June 4.

Saffron Beach runs in the colours of the Sangster family and James Wigan, meaning the brains trust that will make the decision over the step up in trip to 1m4f at Epsom has several lifetimes of experience on which to call.

"We'll just let the owners decide if they want to go to the Oaks or not," said Chapple-Hyam on Monday after reporting Saffron Beach to be in rude health following her length defeat to Mother Earth 24 hours earlier.

Jane Chapple-Hyam hit the board with her first Classic runner

While she is keen to let others make the final call, Chapple-Hyam is optimistic the daughter of Prix du Jockey Club hero New Bay will handle both the extra distance and the rollercoaster nature of Epsom.

"I think she's balanced and a key factor is coming down the hill at Epsom," said Chapple-Hyam. "For my first Classic runner it was nice to be placed and it shows that a little yard can give it a go.

"Adam [Kirby, jockey] says she’s versatile in that she’ll go on good to soft or good to firm so it’s a nice position to be in, not having to worry about the ground."

Turning to the issue of whether Saffron Beach would stay, Chapple-Hyam added: "Even though New Bay won a French Derby [over 1m2½f], he was also third in Golden Horn's Arc. I know on the dam's side she's all speed but she looks as if she wants further. 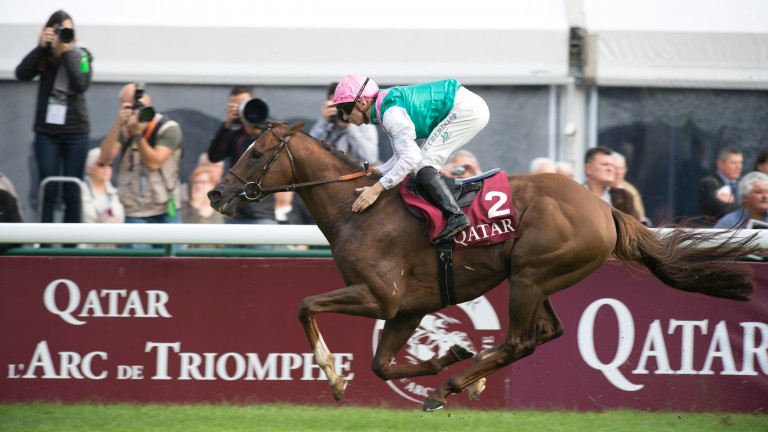 "You don’t know until you run with these young three-year-olds. The old-school thinking would be to run in the Guineas and then off you’d go to the Oaks."

Saffron Beach is a best-priced 16-1 for the Oaks and, while sticking to a shorter trip at Royal Ascot has not been ruled out,  backers need not worry about the temptation of sending her to Chantilly for the Prix de Diane Longines over 1m2½f.

Chapple-Hyam said: "They'd have to supplement for the Diane and it's €66,000 so, with travel restrictions, it's not necessary to be thinking of that race when you've got Epsom and Royal Ascot round the corner."

How Tuesday's action could impact the betting for the Classics

FIRST PUBLISHED 7:00AM, MAY 4 2021
I think she's balanced and a key factor is coming down the hill at Epsom