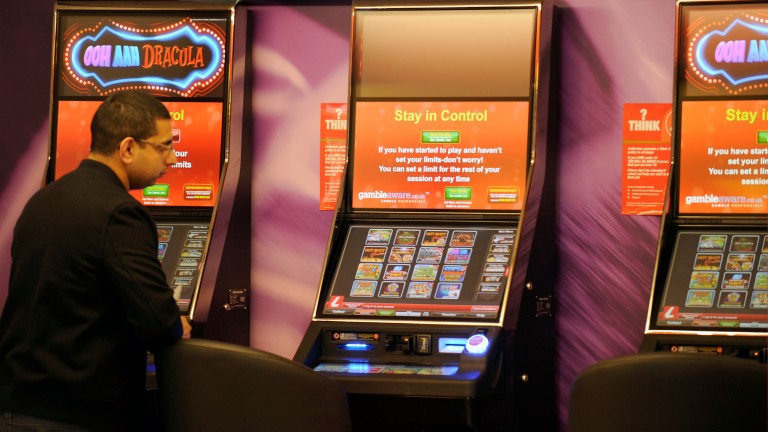 Monday was officially the first day where the maximum £2 stake came into force
David Dew
1 of 1
By Bill Barber UPDATED 6:10PM, APR 1 2019

Curbs on FOBTs have been in the pipeline for months, but bookmakers still reported customer complaints and surprise as the new £2 maximum stake on the machines came into force on Monday.

High-street operators have predicted thousands of betting shops will close as a result of the crackdown but said no conclusions could be drawn from what had happened in shops so far.

While Monday was officially the first day the change to the controversial machines had to be made, operators had effected the switch on Sunday to ensure a smooth transition, while the new stake had also been trialled in a number of shops in Birmingham from early March.

John Heaton, chairman of Scotish independent chain Scotbet, said on Monday: "We have had a number of complaining customers who left shops yesterday thinking they could go somewhere else to play. I don't know what they will do in the long term."

Heaton said Sunday had been quiet in Scotbet's shops but that would be expected as the Old Firm match between Celtic and Rangers was being played.

He added: "Today we have had more complaints and walkouts but there are people playing. It is impossible to say at this stage what the outcome will be."

He added: "The main feedback from our shop colleagues today is that, as expected based on the experience from the trial in Birmingham, the stake reduction has come as a surprise to the majority of our machines' customers, and our shop colleagues are doing a great job of communicating and explaining the change to manage this surprise and disappointment.

"We are also preparing for the biggest weekend of the year for betting shops with the Grand National and we are very grateful for the commitment and dedication of our shops teams as they manage the communication of this stakes change on machines from today as well as building up to the busiest day of the year on Saturday."

William Hill also said the change had gone smoothly from a technical point of view, but in terms of footfall it was too early to discern any trends.

Government has described the cut in FOBT maximum stakes to £2 as a "significant step" in tackling gambling-related harm.

However culture secretary Jeremy Wright warned the wider gambling industry that government will continue to take action if it believes harm is being caused.

Wright said in a DCMS blog on Monday: "This is a significant measure that will help stop extreme losses by vulnerable people and is an important step forward in tackling serious gambling related harm.

"As has widely been reported, these machines have devastated the lives of many people and their families. They have become a symbol of the worst kinds of high stake, addictive play."

Wright outlined the various areas in which the industry remained under scrutiny including new age and identity checks being introduced later this year for online gambling, an examination of whether people should be able to gamble on credit, and gambling advertising. 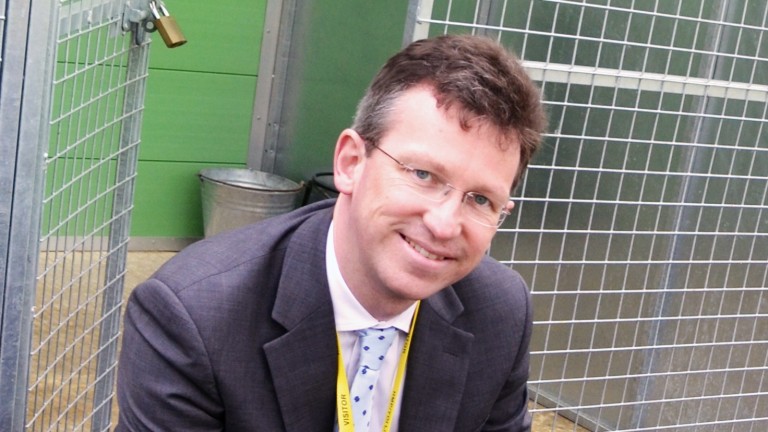 Jeremy Wright: "This is an industry that should be about entertainment, not exploitation"

He added: "It is worth remembering that for most people gambling remains an occasional, enjoyable pursuit. Of course, many of us will enjoy a bet on the Grand National next weekend. But this is an industry that should be about entertainment, not exploitation.

"Cutting FOBT stakes to £2 was the right thing to do, but it is not the end of our action to protect vulnerable people. Where there is evidence of harm, we will act."

FIRST PUBLISHED 12:37PM, APR 1 2019
Today we have had more complaints and walkouts but there are people playing