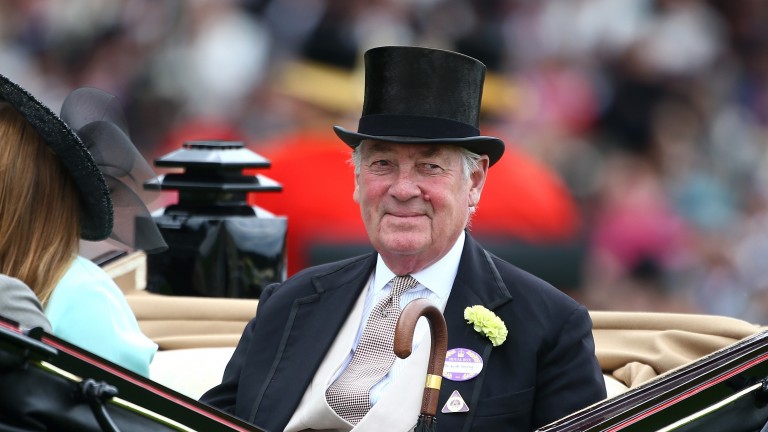 Lord Vestey, under whose stewardship the Cheltenham Festival grew into the colossus it is today, was on Thursday hailed for helping maintain the spirit of the meeting following his death at the age of 79.

Vestey, whose family's fortune came in the food and farming industry, also bred and owned a string of horses and won the 1997 Stayers' Hurdle with Karshi. He spent 21 years as chairman of Cheltenham and oversaw the introduction in 2005 of a fourth day at the festival.

"It's very sad," said Edward Gillespie, the track's former managing director who had known Vestey since 1980 when he was a member of the Jockey Club, which owns Cheltenham.

"We took great pride in maintaining the DNA and essence of Cheltenham and people still had as much fun in 2020 as they did in 1980. That was what it was all about and what he was about.

"I think it was quite well known neither of us were the greatest enthusiasts for the four-day festival, but it was an opportunity to get more investment into the place and while we were innovators, we were wary of people's reactions. We fulfilled the Jockey Club's agenda and did it in a way that kept the smile on the place and kept everyone enthusiastic." 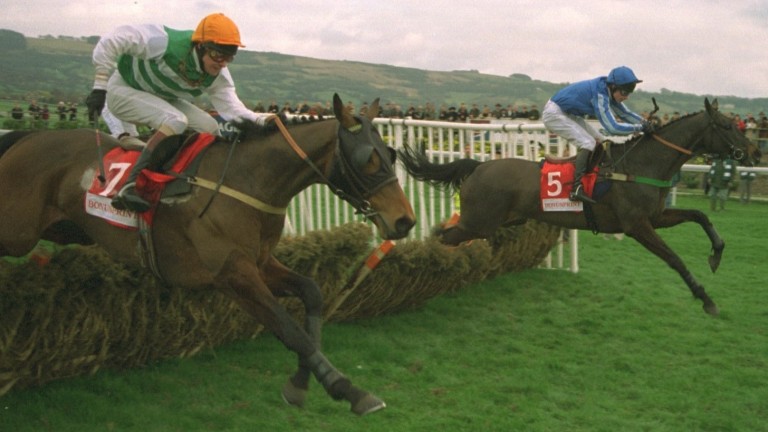 Gillespie, who retired in 2012, shared a love of cricket with Vestey, who was close to the royal family, and also a sense of flair. He added: "Sam loved challenging the status quo and we had a lot of fun with a cheeky bid for Royal Ascot when it closed in 2005 for refurbishment.

"It was a bit of a joke and we'd have been 100-1 outsiders, but the bid was so stonkingly good, while he also sat down with the Queen when he was staying with her once and was able to say to the chairman at York, 'The Queen rather likes our plan!' For a terrible moment we thought we might win it!"

Despite his huge wealth, Vestey, whose second wife Celia was the younger sister of former trainer Henrietta Knight, was revered for his down-to-earth personality and Gillespie said: "He taught everybody about meritocracy.

"He treated everybody on their merits, not how they dressed, spoke or their background. If I was asked to find him on a raceday I wouldn't have known where to start. He was seldom in the royal box, but would be diving around in Tattersalls or somewhere else. He was an everyman and that's why people loved him.

"He was a proud family man and I believe he died of a broken heart after Celia died in November. It's tragic. Everybody will miss him enormously." 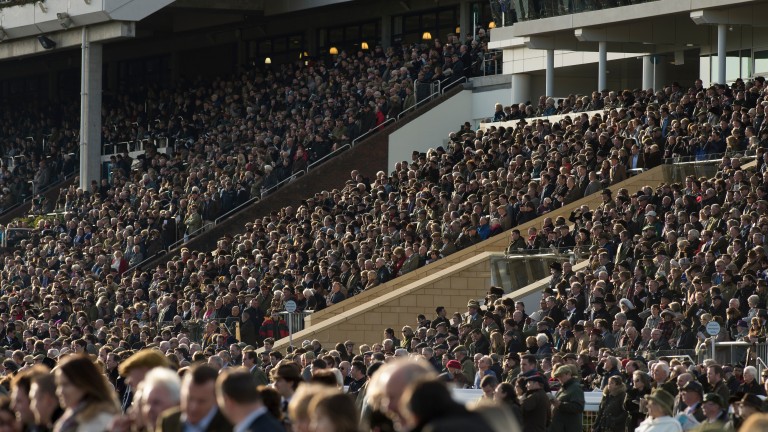 Cheltenham Festival: meeting has grown in status since the 1990s
Edward Whitaker (racingpost.com/photos)

Vestey's daughter Mary spent time as a pupil assistant with champion jumps trainer Nicky Henderson, who also paid tribute, saying: "He and the family have been dear friends for a long time. It's very sad and he was a really great man.

"He was a fantastic man for Cheltenham and big part of its development, while I think he and Edward Gillespie were a marvellous team. He just loved life and all the parts of it – he was enormous fun and everybody was fond of him. It's been a tragic time for the family after Celia's death and all of our thoughts are with them."

James Fanshawe, who initially had Karshi on the Flat, trained Group winners Radwell, Unblest and Macadamia for Vestey.

The Newmarket trainer said: "Lord Vestey was one of my original owners and had been a tremendous supporter ever since. I've known him since I worked for my uncle David Nicholson as he was great friends with him as well. Macadamia was the best horse we had for him, while he was just a big supporter of racing – Flat and jump – full stop. 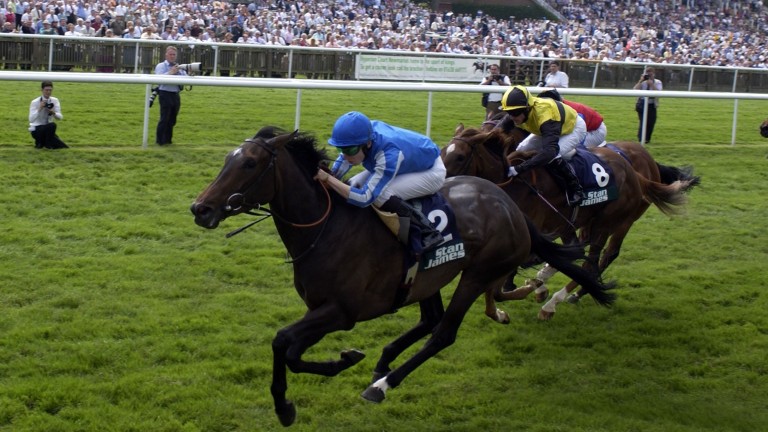 "He did a lot of work behind the scenes and knew the name of every groundsman and gateman at Cheltenham. He had a real sense of duty with the royal family and Cheltenham and whatever he did was done to the highest standard, but he was a man of the people and respected people in what they did and their jobs. He'd be keen to ensure things ran smoothly not just for the racecourse but them as well.

"He had a lot of success as an owner and breeder, but put an awful lot back as well. He and Lady Vestey were such a wonderful couple and they'd know everyone's name when they came for a yard visit and be asking after so and so – it wasn't about them, it was about everyone else."

MP Laurence Robertson, whose Tewkesbury constituency includes Cheltenham racecourse, said: "Sam was a great character who was always fun to be with. He did a tremendous job as chairman of Cheltenham Racecourse for many years and was greatly respected in the world of horseracing. He will be sadly missed in Gloucestershire and beyond."

FIRST PUBLISHED 1:01PM, FEB 4 2021
He just loved life and all the parts of it – he was enormous fun and everybody was fond of him