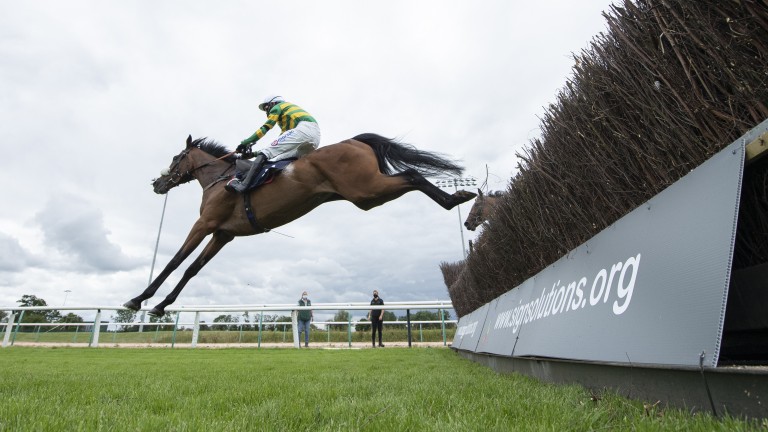 Southwell: high number of deaths at the course since jump racing resumed on July 1
Pool
1 of 1
By Andrew Dietz UPDATED 10:04AM, SEP 4 2020

Jump racing at Southwell has been suspended with immediate effect after the recent spate of equine fatalities at the course continued at Thursday's evening fixture.

The BHA was already investigating the circumstances in which six horses lost their lives at the track in less than a month since the resumption of jump racing.

With two further fatalities on Thursday a decision was made to close the jumps track at the dual-purpose course.

After the fixture, during which Cillian's Well and Day Of Roses suffered fatal injuries in the first two races, the track's owner Arena Racing Company and the BHA released a joint statement saying jump racing would not take place at the Nottinghamshire track until the investigation was concluded.

BHA chief regulatory officer Brant Dunshea said: "The BHA and Arc met earlier this week and agreed a series of immediate measures which were put in place for this evening's meeting.

"The course was inspected prior to racing by a BHA course inspector and was deemed fit to race. Pre-race checks were also carried out on all horses competing by BHA veterinary officers.

"In the sad event of two further fatalities, we have jointly decided with Arc to suspend jump racing at Southwell until further notice whilst we work together to complete a detailed investigation."

Thursday's meeting started with a 2m chase, in which four runners either fell or unseated their rider, with the John Flint-trained Cillian's Well later reported to be a fatality.

In the following 3m½f handicap chase only three of the eight-strong field finished and the Joanne Foster-trained Day Of Roses suffered a fatal fall.

Jump racing resumed at Southwell at the start of July and there were no deaths at the first three meetings. At the July 30 fixture, Elysian Prince was fatally injured in a fall and then on August 10, former Cheltenham Festival winner Croco Bay and debutant Lost On You died. 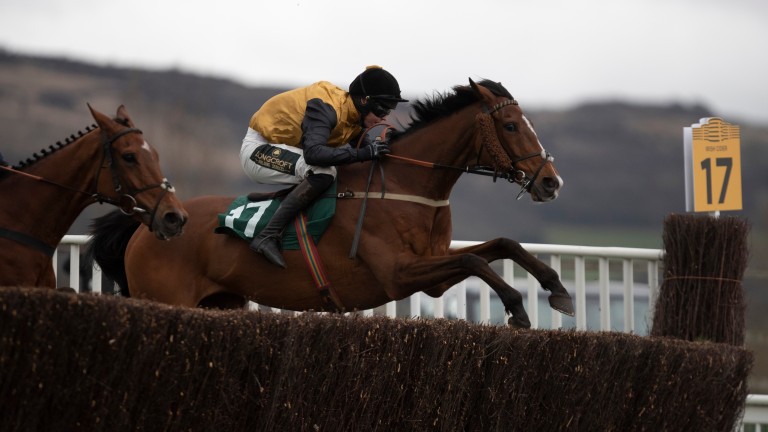 On August 24, there were three deaths – Swarez, Avarchie and Booyakasha – after which the BHA launched an investigation.

The investigation will look to determine whether there are any common factors in the deaths.

These include any history of injury, veterinary treatment, or medication; race history, number and detail of previous starts, interval between previous starts; race conditions such as handicap rating, age, class of race; course factors such as ground and obstacles.

Fatalities in British racing have decreased to a record low. In 2019, the number of horses to suffer fatal injuries on racecourses decreased to 0.19 per cent of runners. Faller rates during jump races also decreased to an all-time low of just 2.43 per cent, with a fatal injury rate of 0.39 per cent.

Southwell's next jumps fixture had been scheduled for September 15, with two more during October. The fixtures will be rescheduled at alternative courses with details to be announced in the coming days.

FIRST PUBLISHED 8:15PM, SEP 3 2020
In the sad event of two further fatalities, we have jointly decided with Arc to suspend jump racing at Southwell until further notice