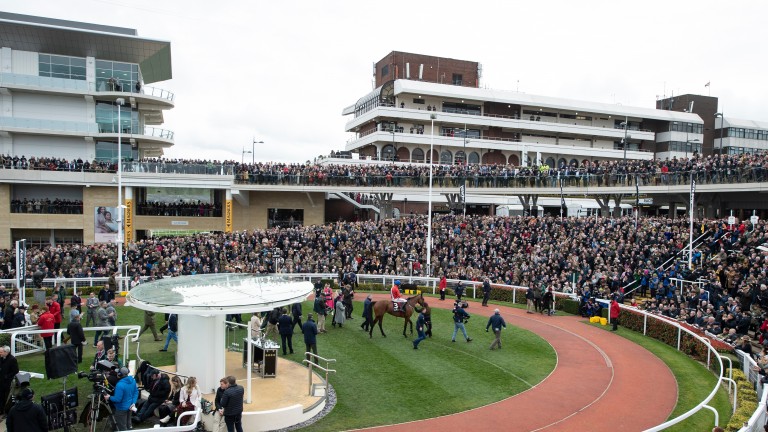 Spectators could return to racecourses as part of pilot events
Edward Whitaker
1 of 1
By Stuart Riley UPDATED 2:21PM, AUG 14 2020

Hopes that spectators could return to racecourses in a limited form at pilot events have been raised after the government said this weekend's World Snooker Championship final at the Crucible in Sheffield could host 300 fans.

Goodwood was 24 hours from hosting 5,000 spectators on the final day of its Glorious meeting a fortnight ago when the government halted plans because of concerns over infection rates.

Doncaster's St Leger meeting starting on September 9 and Newmarket's Cambridgeshire meeting, which begins on September 24, are among the options being considered for pilot events.

The news that pilot meetings are going ahead again was viewed positively by Racecourse Association chief executive David Armstrong, who has been leading racing's push to return crowds to racecourses.

He said on Friday: "We're still waiting to hear confirmation of what plans may or may not be approved by DCMS, but we were pleased last night to hear the announcement about the resumption of pilots.

"The immediate next step is awaiting confirmation from DCMS on when those will be, which fixtures etc, so there's no firm news and no official timetable. I am hoping we'll hear in the next few days but absolutely it's a positive sign."

The Goodwood plans were shelved after a rise in Covid-19 infections to 880 daily confirmed cases on July 31, from a low of 352 on July 6. 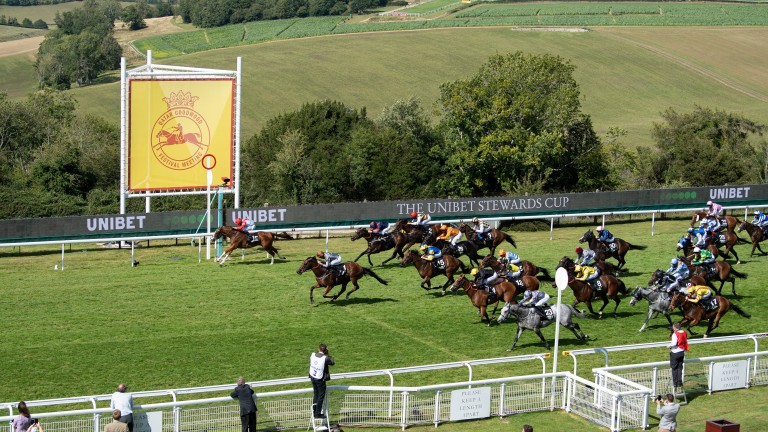 Summerghand: won the Stewards' Cup on what was supposed to be the day 5,000 spectators were allowed back into Goodwood racecourse
Edward Whitaker

Goodwood's meeting starting on August 28 is another contender for a pilot event.

Since the government intervened at Goodwood the number of daily infections has continued to rise. The most recent figure is 1,009 cases on August 12, the third day of more than 1,000 fresh cases since the UK reduced the number to three figures on June 27 - with a high of 1,148 a day earlier.

The government said in a statement: "The piloting of a small number of sporting events to test the safe return of spectators will resume from August 15 with a view to reopening competition venues for sports fans, with social distancing measures in place from October 1.

"This will commence with the final of the World Snooker Championship at Sheffield's Crucible Theatre during August 15-16, with a full pilot programme to follow."

FIRST PUBLISHED 2:15PM, AUG 14 2020
We're waiting to hear confirmation of what plans may be approved by DCMS, but we were pleased to hear the announcement about the resumption of pilots