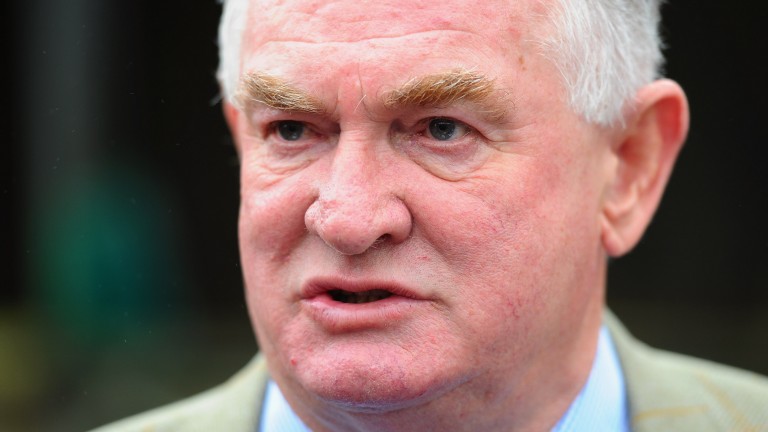 Dai Walters: has been moved to intensive care after a helicopter crash on Tuesday
Mike Hewitt / Getty Images
1 of 1
By James Stevens UPDATED 3:26PM, NOV 5 2022

Dai Walters has been moved to intensive care as his recovery from a helicopter crash on Tuesday worsened in the last 24 hours.

Prominent racehorse owner Walters, 77, was among five injured when a helicopter he was travelling in with trainer Sam Thomas crashed after it is believed to have clipped a tree in woods in Llanelidan, near Ruthin, in north Wales on Tuesday evening.

The Racing Post understands Walters was unconscious and given CPR.

He was taken to nearby Glan Clwyd hospital in Rhyl and although on Thursday an update suggested his recovery was "reasonably positive", he is now in intensive care with internal complications.

His daughter Sarah Llewellyn said her father appreciates the many messages the family had received from well-wishers and described her father as a "fighter". 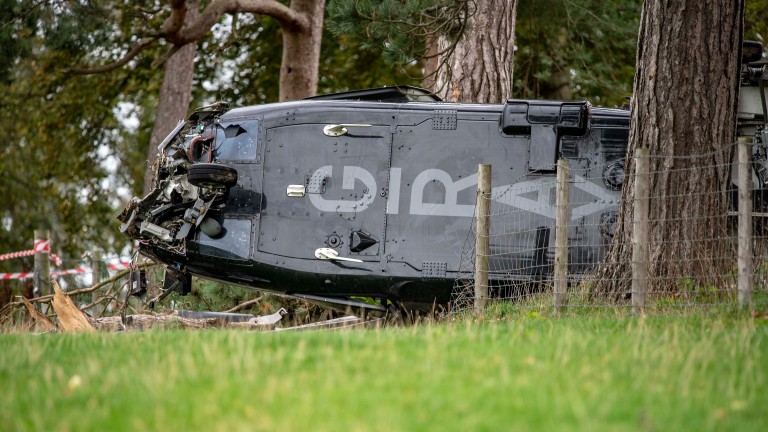 "On Thursday morning his MRI was good and we thought it was great, but there were a few internal complications and that’s where things didn’t go the way we wanted.

"It’s a day-by-day thing at the moment. He's a fighter, as everybody in the racing industry knows, and he’s very determined. Even at the age of 77 he’s got a lot of fight in him. Fingers crossed he'll pull through."

Walters has enjoyed five Grade 1 winners as an owner with his best horses including Oscar Whisky, Whisper and William Henry. He also played a significant role in founding Ffos Las racecourse in west Wales.

In 2021, he won the 'Outstanding Contribution' award at the Welsh Racing Awards and in this year's ceremony on Thursday he was prominent in the thoughts of leading trainers, owners and jockeys.

Walters' enthusiasm for racing remains ever present as he followed Friday's high-quality action at Exeter and Down Royal from his hospital bed.

His horses and the Sam Thomas stable will continue to run as normal and the pair were buoyed by the victory of Al Dancer in the Grand Sefton at Aintree on Saturday afternoon.

Llewellyn added: "All our horses will continue to run and the operation will continue to be functioning as normal. I’ll probably take up a bit more a role in the racing side of it and step up until Dad returns. We’ve got Al Dancer going in as favourite and hopefully he can do Dad proud.

"I sat with him yesterday in intensive care watching the racing and he was commenting on how Paul Nicholls had a good day winning three races [at Exeter]. He loves his racing, when I’m here we’ll make sure to have the racing channel on. 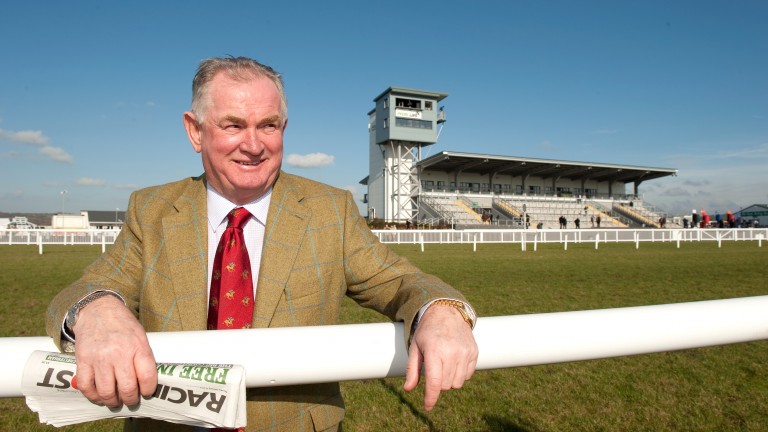 "I know Dad would want to thank all the emergency services, hospital staff and everybody who has helped him up to this stage. People have been absolutely fabulous in terms of sending their good wishes.

"He’s in high regard in the racing in the construction world and it’s been nice to talk to him and let him know people are thinking of him.

"We just ask people to respect our privacy as we’ll update people when we have something to say."

'A real driver of the growth of Welsh racing'

BHA chief executive Julie Harrington was among those at Thursday's awards to highlight Walters' importance to the sport. She opened Ffos Las in 2009 when head of operations at the track's then owner Northern Racing.

Harrington said on Thursday night: "I was looking forward to seeing Dai, the Walters Group and the team at Ffos Las. I opened Ffos Las 11 years ago when I was at Northern Racing, so me and Dai go back a long way.

"Dai and the team at Ffos Las have been a real driver to the growth of Welsh racing. I really wish Dai and Sam the best."