Ed Dunlop remembers 'wonderful father' whose memory will live on 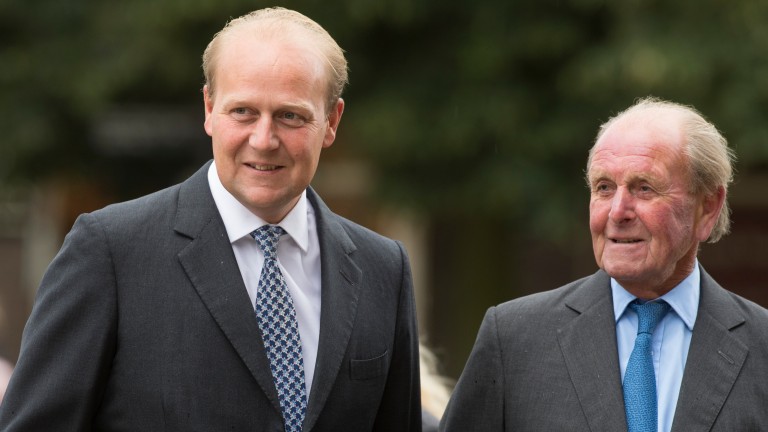 Ed Dunlop on Sunday spoke movingly on behalf of his family about how touched they have been by the memories people have shared and their sadness at the loss of his champion trainer father John, who died aged 78 following a long illness.

"From a personal point of view he was just a wonderful father to Harry, myself and our late brother Tim," he said.

"My mum [Sue] and he were a team for so many years, not only on the racecourse – he did so much for charity too. He raised an awful lot of money for various causes and ran lots of events.

"He didn't just train over 3,500 winners, and was a champion trainer, I keep reading he was 'the ultimate gentleman trainer' and obviously that's a personal thing and so nice of people to say about him."

Dunlop has no doubt neither he nor his brother would be plying their trade as trainers were it not for their multiple Classic-winning father.

"From my point of view there's no doubt I wouldn't be a racehorse trainer if it wasn't for him," he said. "I'm sure Harry would say the same, and we'll never get close to achieving what he achieved." 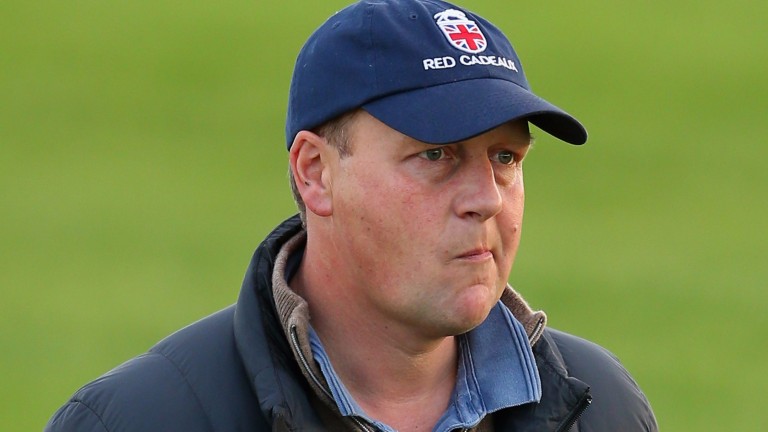 Ed Dunlop: "a wonderful father to Harry, myself and our late brother Tim"
Quinn Rooney
The Dunlop brothers are perhaps best known for their adventurous, and global, campaigning of their horses, something they learned from their father.

"One of the things he did teach us was his love for travelling racehorses," added Dunlop. "We used to follow him around as children, not just Newbury, Ascot or wherever it may be, but abroad, we used to go racing, to churches, galleries, he was one of those at the forefront of travelling horses around the world.

"We've been very lucky ourselves around the world, and that's due to his inspiration. That's one thing I'll certainly remember him for.

"He was always there for Harry and myself for advice and inspiration about our horses. He'd won so much, it was very easy to pick up the telephone and ask what he thought we should do.

"There was a race once at Kempton where we had the one-two-three-four between us and that brought him such delight; it was only a small race but it was a special moment."

Dunlop remembered with affection his father's hobbies and passions. "He was so proud of all the charity work he did, he helped a great many people," he said.

"He loved the animal, he had a huge amount of show horses, pedigree sheep, pedigree cattle, he did a lot of judging on that circuit, won a lot of rosettes himself, and he loved sport. He loved winning things, like we all do I suppose."

He added: "He'll be greatly missed, but his memory will go on, and so many of my generation it turns out grew up with him as their hero, which is a strange thing to say. A lot of my friends were inspired watching him be so successful.

"He was a great boss, fantastic to his staff, many of whom were around for years and have been in touch since he retired. Some even work for me now.

"Many of those who worked for him have gone on to be very successful people in our industry, and other industries, and he was revered in racing because of that."

Willie Carson recalls a great man and a great trainer

FIRST PUBLISHED 3:03PM, JUL 8 2018
He'll be greatly missed, but his memory will do on and so many of my generation it turns out grew up with him as their hero, which is a strange thing