Conditionals to close Cheltenham Festival after switching with Grand Annual 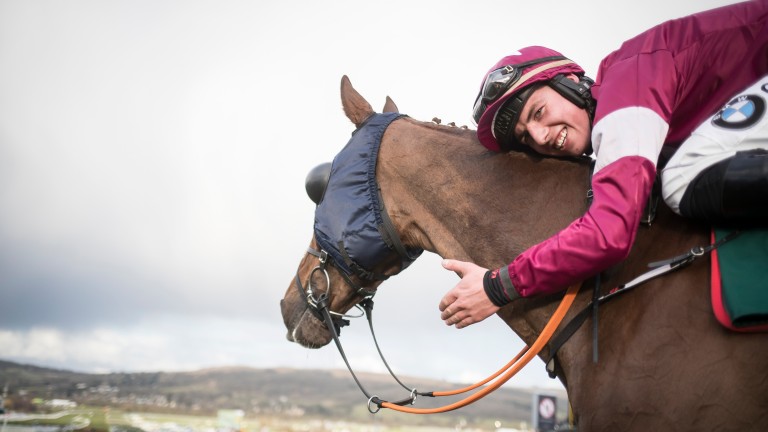 The Cheltenham Festival will finish for the first time with the Martin Pipe Conditional Jockeys' Handicap Hurdle after the Johnny Henderson Grand Annual Challenge Cup was brought forward from what had become its traditional position at the end of the Friday card.

Cheltenham revealed the change alongside the news that connections would now not be able to declare a horse to run in any race if that horse had already been declared for another race or competed earlier in the meeting.

It was announced in December the maximum field size for the Grand Annual would be reduced from 24 to 20 following a BHA review into last year's festival fatalities, three of which came in the 2m handicap chase, which will now be run as the penultimate race on the Friday. 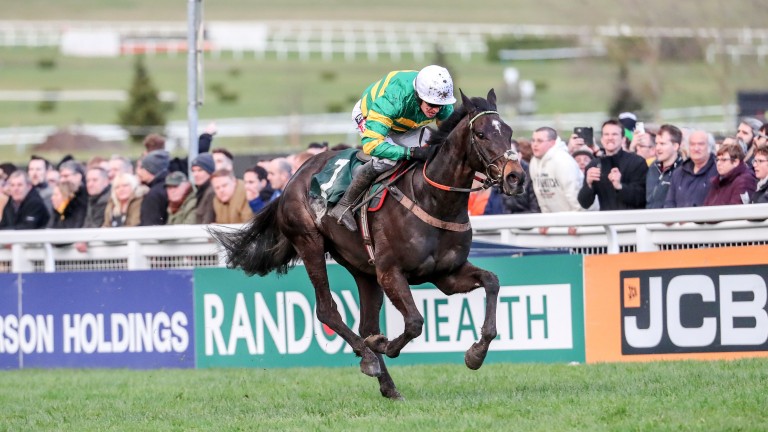 In that review the BHA noted suggestions had been made that the race's positioning at the end of the festival might have been a contributory factor. However, it was stated the Grand Annual's last-race slot had "little impact on the faller rate".

Also moving around are the sixth and seventh races on the Tuesday, which will now end with the National Hunt Chase, preceded by the Close Brothers Novices' Handicap Chase.

Cheltenham boss Ian Renton said: "We already have an amateurs’ race as the last on the card on Thursday, which works well, allowing the professional jockeys to conclude their day after the sixth race.

"We will now have a similar order of running, with the National Hunt Chase on the Tuesday and the Martin Pipe on Friday as the concluding races." 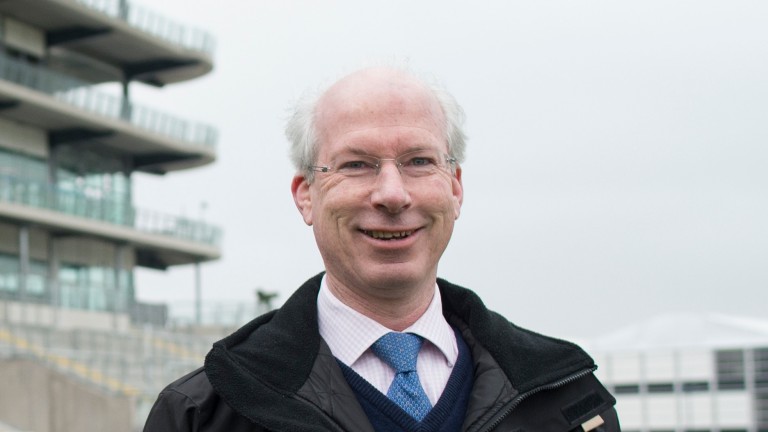 Ian Renton: "move is also appropriate given our commitment to the highest standards of equine welfare"
Edward Whitaker

As regards limiting a horse to a single festival declaration, Renton added: "We believe this change to declaration arrangements will provide greater certainty as to the horses running in all the festival races for racegoers, the media, the off-course betting market and the international audience. The move is also appropriate given our commitment to the highest standards of equine welfare."

With the festival using 48-hour declarations, the move – previously limited to the meeting's handicaps – prevents circumstances such as a trainer declaring a horse for the Ryanair Chase on the Tuesday morning and then again for the Magners Gold Cup the following day.

FIRST PUBLISHED 4:38PM, FEB 4 2019
We believe this change to declaration arrangements will provide greater certainty as to the horses running in all of the festival races