Lack of another great stallion is Sheikh Hamdan's 'biggest sadness' 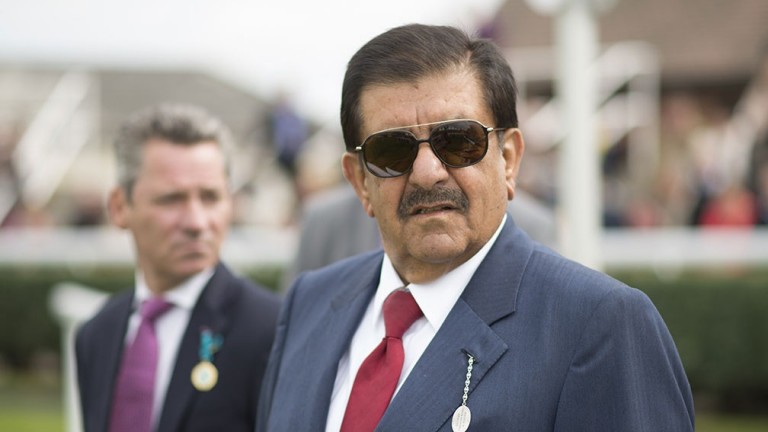 Lancaster and many others close to the eight-time champion owner have been reflecting on his 40 years in the sport for a major feature in Sunday's Racing Post, with Thursday having marked the 40th anniversary of his first winner in Britain.

"It's our biggest sadness that we haven't come up with a top-class replacement for Green Desert," said Lancaster. "He sired three fabulous sire sons in Invincible Spirit, Oasis Dream and Cape Cross but none of them belonged to us." 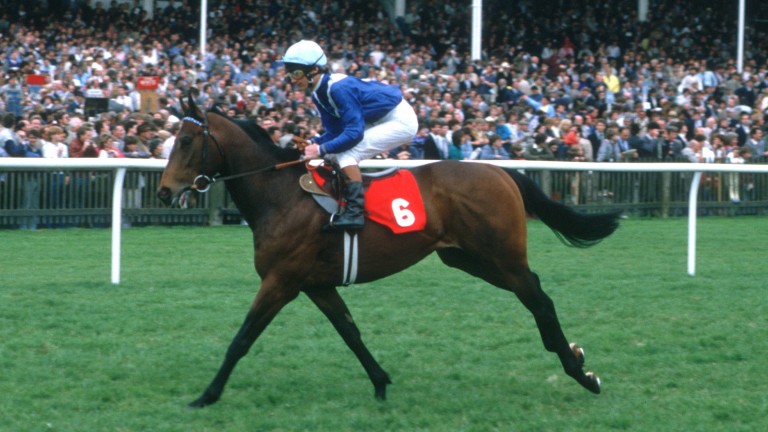 Sheikh Hamdan campaigned 28 individual Group 1 winners in Europe in the closing decade of the last millennium, but he was down to 13 in the first decade of the new one and there were consecutive blank years in 2006 and 2007.

"I don't think there was one particular reason for it," said Sheikh Hamdan's racing manager Angus Gold. "It was probably a combination of things. Expectations had grown, a lot of our experienced trainers – Dick Hern, John Dunlop and Michael Jarvis – had died or retired, we probably didn't cull as rigorously as we should, and we haven't come up with a top-class stallion of our own. There have been very good ones but no game-changer."

Sheikh Hamdan continues to enjoy great success, though, emerging as the leading owner at Royal Ascot after six winners.

"It is just like the old days," said Lancaster, "and it's a tragedy Sheikh Hamdan hasn't been able to see any of it live because of the coronavirus."

Read more about Sheikh Hamdan's 40 years in British racing and succession plans at Shadwell in the Big Read, available to members from 6pm on Saturday or in Sunday's Racing Post newspaper. Join Members' Club here.

FIRST PUBLISHED 12:13PM, JUL 31 2020
Green Desert sired three fabulous sire sons in Invincible Spirit, Oasis Dream and Cape Cross but none of them belonged to us

Greatrex eyes perfect Perth start to La Bague Au Roi's farewell season 'A big pot can't be that far off' - our experts with their horses to follow Comporta banned for 42 days as Hanlon and Brouder fall foul of Listowel stewards 'The whole thing's a joke': McNally hits out over reaction to Dreal Deal win Crowley may have to forfeit Battaash ride in Abbaye due to quarantine rules Relief for Uttoxeter as travellers are moved on from course by bailiffs