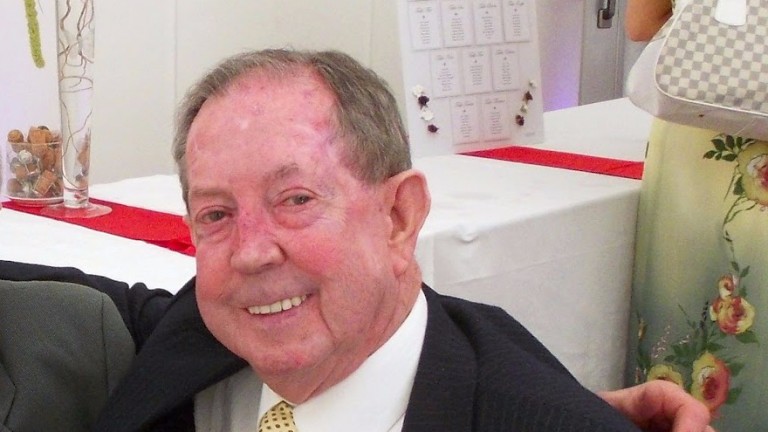 Roe was renowned as an outstanding rider on the Flat, winning the Irish title nine times between 1963 and 1974.

He began his career as an apprentice with Seamus McGrath in the early 1950s and initially rode in what was Rhodesia (now Zimbabwe), before making his mark back in Ireland.

At different stages he rode as stable jockey to Vincent O'Brien and John Oxx snr, before a spell at Rosewell House in the early stages of Dermot Weld's training career.

Paying tribute on Monday, Weld said: "I'm saddened to hear of Johnny's passing. He rode many winners for me and was stable jockey for me in 1974 when he rode two Royal Ascot winners for the yard – Highest Trump in the Queen Mary and Red Alert in the Jersey. He also won the Stewards' Cup on Red Alert the same year.

"He was very dedicated and I'd describe him as a very forceful hands-and-heels rider. He wasn't a whip jockey – rode four winners for me one day at Leopardstown when he never went for the whip."

Roe had his best season domestically with 87 wins in 1972. Three years later he recorded a career highlight when riding Nocturnal Spree, trained by Stuart Murless, the Curragh-based brother of Sir Noel Murless, to win the 1,000 Guineas at Newmarket.

Roe also captured the 1971 National Stakes on Roberto for O'Brien and won the same race for the Ballydoyle trainer on Chamozzle the following year.

Other big-race wins included three in the Pretty Polly Stakes, on Place D'Etoile for Sir Hugh Nugent in 1970, Hurry Harriet for Paddy Mullins in 1973 and Miss Toshiba for Weld in 1975. He also won the Royal Hunt Cup on Continuation for McGrath in 1966.

One of the most widely travelled Irish riders of his generation, Roe partnered more than 2,500 winners in 20 countries, including Hong Kong, where he was very popular and successful, before retiring in 1980.

He trained for five years in Macau before a deteriorating financial
climate led to a transition to a role as a bloodstock agent,
concentrating on markets in the Far East. 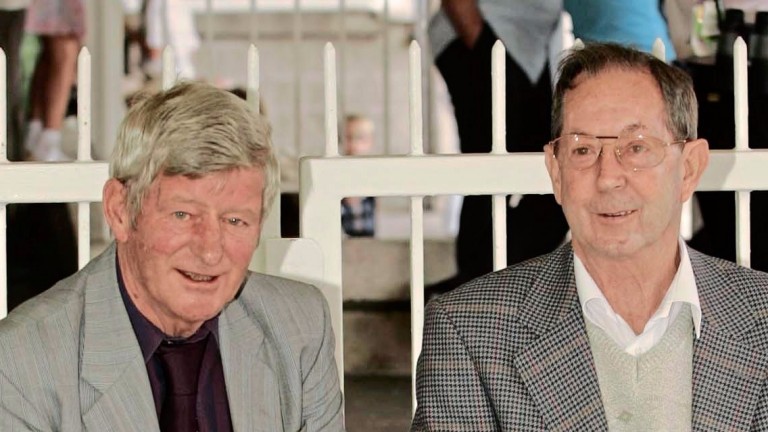 Roe, who was predeceased by his daughter Jackie, leaves wife Helen, sons Michael and Brian, and an extended family.

Roe, who died in St Vincent's University Hospital in Dublin on Sunday, will lie in repose at Thomas Murphy & Sons Funeral Home in Bray on Tuesday from 6pm to 8pm, with evening prayers at 7.40pm.

His funeral mass is at 10am on Wednesday at St Mary's Church, Sandyford, followed by interment in St Mochonog's Cemetery, Kilmacanogue, County Wicklow.

No flowers, but donations, if desired, to Irish Injured Jockeys.

FIRST PUBLISHED 3:51PM, APR 24 2017
He was a very forceful hands and heels rider. He rode four winners for me one day at Leopardstown when he never went for the whip.