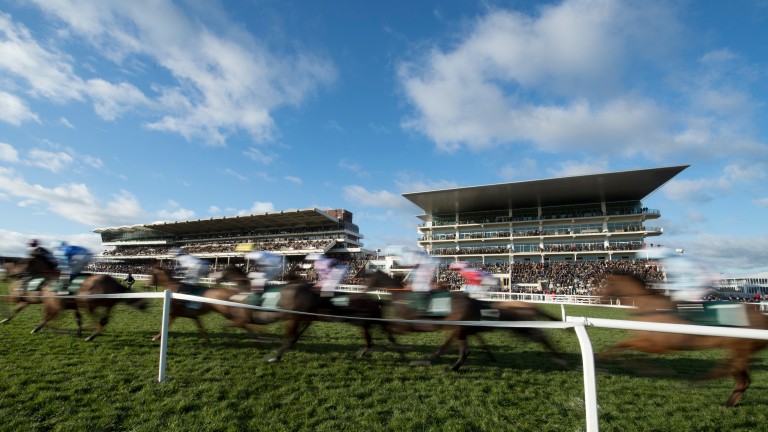 The runners in Cheltenham's opening novice hurdle head out past the stands
Edward Whitaker (racingpost.com/photos)
1 of 1
By Bill Barber UPDATED 10:48AM, APR 26 2019

The Jockey Club enjoyed its tenth year of commercial growth in 2018 but group chief executive Simon Bazalgette warned the levy might have to take some of the strain as racing faces up to the prospect of falling media-rights income.

However, the sport is expecting media-rights income to fall due to betting-shop closures caused by the government's crackdown on FOBTs.

Bazalgette hailed the group's latest annual results and the efforts of the Jockey Club team, but admitted he was not sure whether there would continue to be overall growth in the short term.

He said: "What we do know is one of our biggest revenue lines – media rights – is going to be going down over this year and next, and clearly that's one important element of where our growth has come from in recent years.

"All our other revenue lines I'd expect to be growing, and we'll be putting even more effort into ensuring those grow strongly to try to fill the gap." 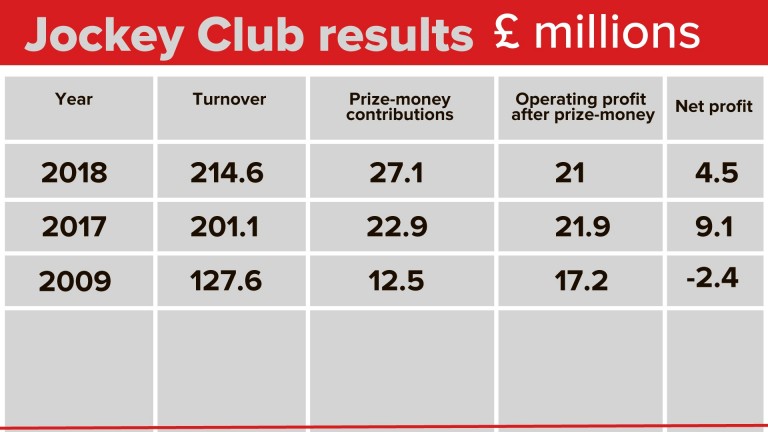 Arena Racing Company and other racecourse operators caused controversy by cutting prize-money contributions earlier this year in response to the pressure on media rights and, while the Jockey Club managed to maintain its contribution in 2019, Bazalgette suggested that might not be able to continue in 2020.

However, he said that did not mean prize-money levels at the Jockey Club's 15 racecourses would necessarily fall by the same amount, if at all.

"After 2020 or maybe 2021, depending on how long the decline in shops happens, I'd expect us to be returning to growth and putting more money back into prize-money." 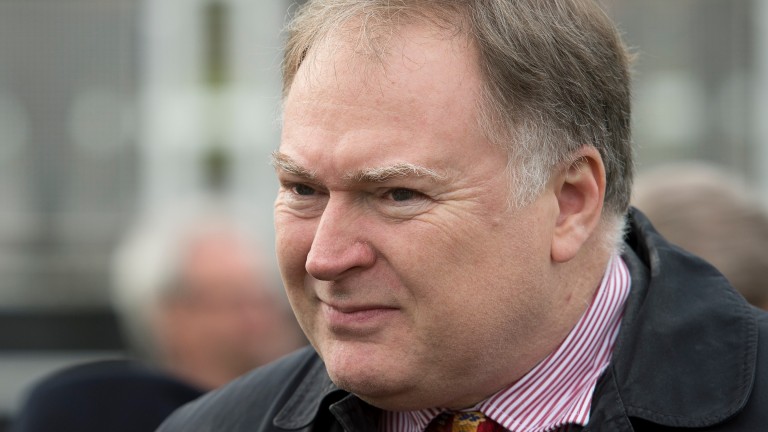 Levy income has increased following government reforms and Bazalgette said the indications were it would not be as badly hit by betting-shop closures as media rights.

He said: "So after a period where media rights have effectively funded a significantly higher proportion of prize-money, we've got a couple of years when the levy needs to take a bit more of the strain."

The Levy Board announced in March it would inject an extra £6.5m into prize-money this year, calming tensions between racecourses and racing professionals, but that it would be a one-off and that the sport needed a long-term financial plan.

Bazalgette added: "I think that's a challenge racing needs to step up to the plate for, about how are we going to maintain and grow our revenues – not just our media rights but all our revenues – to fill that hole."

He added there was no update on the Jockey Club's controversial proposal to sell Kempton for housing, which was revealed in 2017, as the wait goes on for the results of Spelthorne Borough Council's consultation. 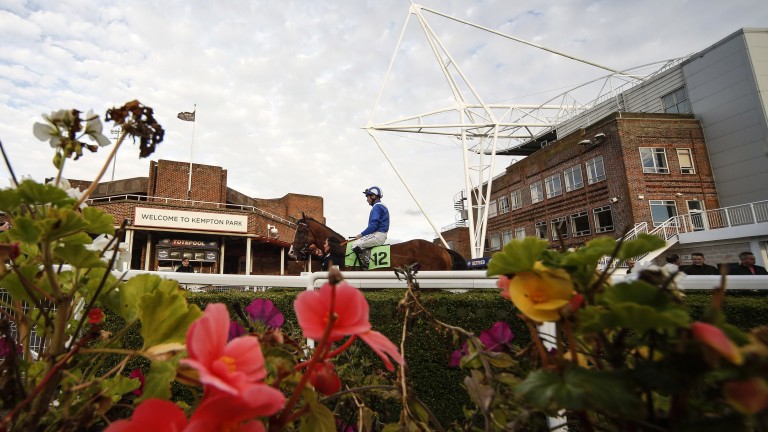 "We said at the time it was a long-term game and it may never happen, but we wanted to be honest about the fact that it was a possibility," Bazalgette said.

The Jockey Club has also been mentioned as one of the potential contenders to take over the running of Musselburgh for owner East Lothian Council.

"The tenders have to be in by the end of next week and we're certainly looking at it," Bazalgette said.