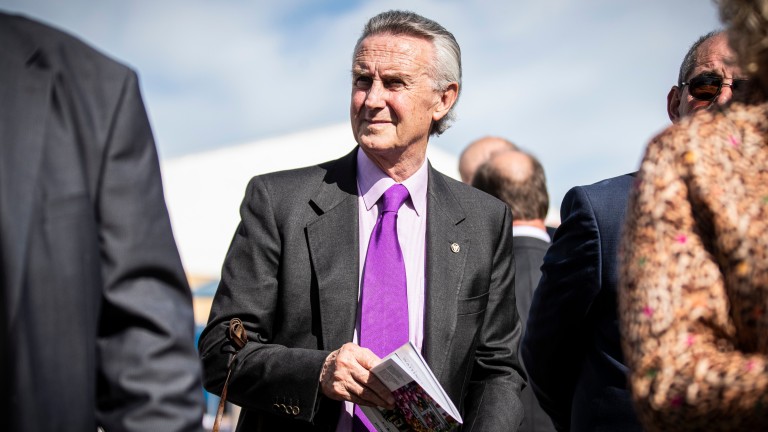 –Jim Bolger has said the number one problem in Irish racing is drug cheats, who are stopping the sport from being a level playing field, and has called on the Irish Horseracing Regulatory Board to introduce more hair testing with immediate effect.

The trainer, who stole the show last Saturday by sending out Mac Swiney to win the Vertem Futurity Trophy at Doncaster, has stressed he would be 100 per cent happy for his own horses to be hair tested at anytime.

Bolger said: "I have knowledge of problems and I would like to see the IHRB stepping up to the plate. There needs to be more rigorous testing, but action has to happen after that testing has taken place. I'm inclined to think we have had instances in the past where action wasn't taken when it should have been. 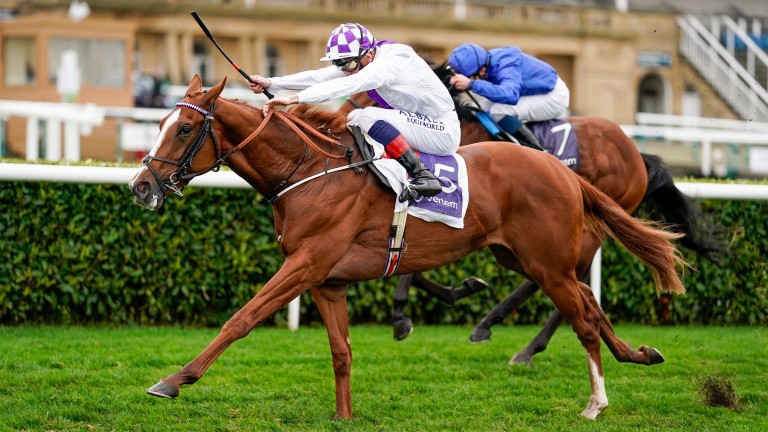 "It's not a level playing field and I would say it's the number one problem in Irish racing. The IHRB gets a huge budget from HRI and it needs to start spending it properly. It is not up to scratch at the moment anyway, that's for sure."

Bolger believes more of that budget should be spent on the use of hair testing. He said: "There is science and technology in hair testing which can detect steroids in samples from hair going back years. It might be expensive, but you just need to carry out these tests on a couple of dozen and it would act as a deterrent."

There was expected to be a major boost for the integrity of Irish racing in the fight against anti-doping in early August when the IHRB was given the power to investigate unlicensed premises by the government.

Those enhanced powers allow it to investigate any premises for the potential use of animal remedies after Dara Calleary, the minister for agriculture at the time, signed a memorandum of understanding (MOU) between his department and the IHRB.

That signature made the IHRB's veterinary team authorised officers under section 10 of the Animal Remedies Act 1993 as amended, and allowed access to any premises with licensed thoroughbreds, including pre-training yards, studs and pinhookers.

Bolger said: "It's been three months since the minister signed that order and I'm not sure whether any progress has been made."

Asked whether he would be happy for his own horses to be tested if hair sampling were introduced in Ireland, Bolger replied: "I would be 100 per cent happy for my horses to be hair tested tomorrow morning.

"Most of the horses I have were reared on our own farms, but the only ones you could have issues with are the horses who were sent to me. I'm pretty sure they are kosher, though." 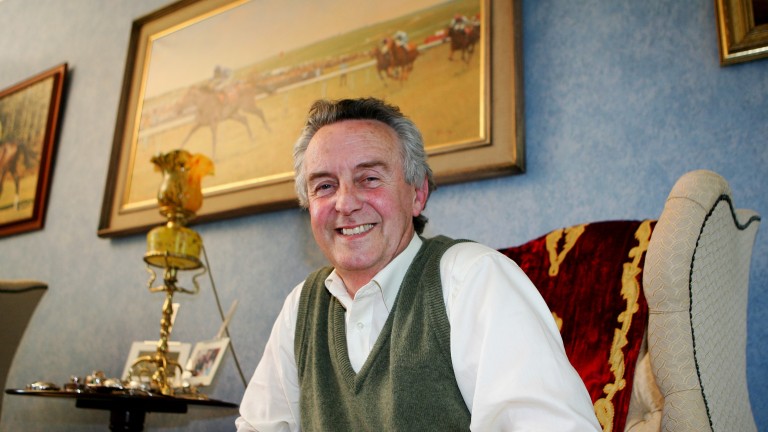 Jim Bolger: "I'm not sure any progress has been made"
Patrick McCann (racingpost.com/photos)

The IHRB responded to Bolger's claims by stating there has never been more anti-doping tests carried out and extra emphasis has been placed on testing away from racedays. The Irish regulator also revealed that on-course hair testing commenced this summer.

The statement issued by the IHRB to the Racing Post read: "The Irish Horseracing Regulatory Board is carrying out more equine anti-doping testing than ever and as part of this have put an increased emphasis in out of competition testing.

"In 2019, 4,399 samples (urine, blood and hair) were taken, 778 of these samples were taken out of competition. As a result of these samples 13 post-races positives were returned, some of which involved substances prohibited at all times.

"This summer, the IHRB introduced on-course hair testing and also reached an agreement with the Department of Agriculture, Food and the Marine (DAFM) under which IHRB officials can be trained to become authorised officers which gives the officials additional search and seize powers when carrying out inspections.

"Whilst it is obvious that for operational reasons we do not disclose specific details of our anti-doping programme, modern anti-doping programmes are based on more than sampling alone. Use of intelligence and surveillance are a big part of this and in addition to the agreement reached with DAFM, we also work closely with our colleagues in the British Horseracing Authority sharing intelligence."

The IHRB now uses the same LGC laboratory in Newmarket as the BHA does after an expensive 2018 split with its former BHP associate in Limerick. It was a transfer that coincided with a 440 per cent increase in the number of positive tests identified.

FIRST PUBLISHED 6:00PM, OCT 31 2020
I'm inclined to think we have had instances in the past where action wasn't taken when it should have been