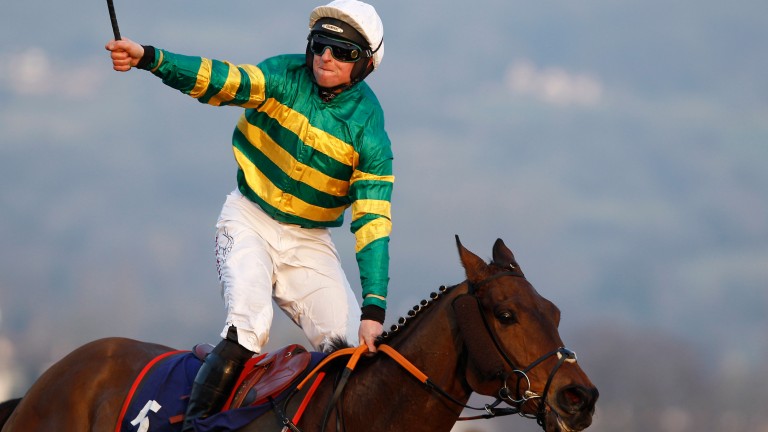 Jamie Codd: rode 972 winners between the flags in outstanding career
Patrick McCann
1 of 1
By David Jennings UPDATED 6:31PM, MAY 9 2021

Jamie Codd marked the end of an era in point-to-points when the second most successful rider in the history of the sport brought his 22-year career to a close after riding his 972nd winner at Tattersalls on Sunday.

The 39-year-old, who will continue to ride under rules, described his career as a brilliant journey after winning the four-year-old maiden on Supreme Gift for trainer Denis Murphy.

Codd said: "I'm retiring from point-to-points, but I'm continuing on the track. Well, as long as Gordon [Ellliott] and Denise [Foster] want me I will anyway. It's been a brilliant journey. Point-to-points have given me my career and I've met a lot of great people.

"It's been on my mind since Christmas and if Lingstown had been on in March I probably would have done it then as it's my local track. I had a good book of rides here today and I wanted to go out on a winner for Denis [Murphy] so it worked out great. I work for Tattersalls as well so it was lovely to do it here."

Codd became only the second jockey to ride 900 point-to-point winners when winning on Pegase Amour at Loughanmore in 2018. Only Derek O'Connor has ridden more winners.

He is the only rider this century to ride all six winners on one card,
doing so at Tinahely in October of 2011, emulating John Berry who went through the card at Caim in 1988 and Brian McLernon who achieved the same feat in 1959.

Codd was crowned champion amateur rider under rules for the first time at the conclusion of the 2016-17 season. He rode 41 winners to pip Patrick Mullins by just one winner in a thrilling climax to the title race.

He went into the Punchestown festival last month level with Mullins in the amateur title race but had to settle for the runner-up spot with 46 winners, four shy of his rival.

Codd's career in point-to-points began in 1999 when he rode Even Choice, who was trained by his father Billy, while his first winner came at Bramblestown in October of 2001 when he guided the Mags Mullins-trained Eyze to victory. 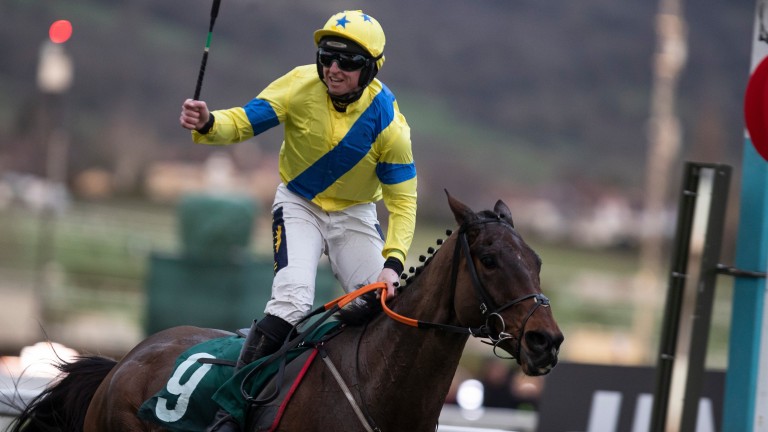 His career under rules has blossomed in the last decade. He won his first Grade 1 in the Champion Bumper at Punchestown in 2014 on Shaneshill, while he has ten Cheltenham Festival winners to his name.

He has ridden the winner of the Kim Muir on four occasions – Character Building in 2009, Junior in 2011, The Package in 2015 and Cause Of Causes in 2016 – and steered Envoi Allen to victory in the Champion Bumper in 2019. His most recent Cheltenham winner was Ravenhill in last year's National Hunt Chase.

Quotes of the week: 'It’s like being at the Battle of Hastings with a machine gun'

FIRST PUBLISHED 5:47PM, MAY 9 2021
I'm continuing on the track. Well, as long as Gordon [Ellliott] and Denise [Foster] want me I will anyway