Gibbons suspended from riding for two and a half years 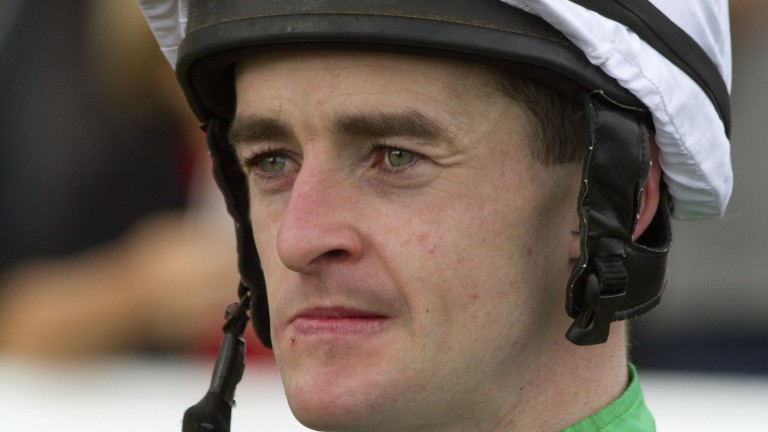 Graham Gibbons was suspended for a combined two and a half years on Thursday after pleading guilty to swapping urine tests and providing a sample with a metabolite of cocaine at Kempton on December 7.

The freelance rider had initially tried to pass off a urine sample of fellow rider Callum Shepherd, who faced no charges, as his own.

Gibbons will not be able to reapply for a licence until June 8, 2019, with the two-year suspension for switching samples beginning on June 8 this year.

The half-year suspension for a first offence of testing positive for a banned substance started on December 8, the day after the incident.

Gibbons admitted to the offence on the evening it occurred, when his sole mount, the Sir Michael Stoute-trained Button Up, finished sixth in the mile maiden at Kempton. He stood himself down indefinitely following the twilight meeting.

Gibbons' sample was found to contain benzoylecgonine, a metabolite of cocaine. 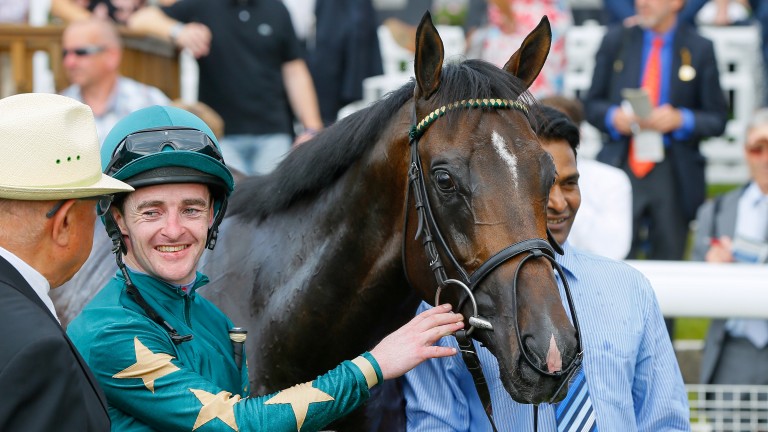 Happier times: Graham Gibbons after his success on Ajaya in the 2015 Gimcrack Stakes
Mark Cranham

For attempting to pass off another riders' urine sample as his own, he was charged under Rule A(30), which relates to conduct prejudicial to the integrity, proper conduct and/or good reputation of horseracing.

The disciplinary panel’s reasons for its decision are expected to be published on Friday.

The northern-based rider was banned for five weeks in November 2007 after failing a breath test at Hamilton two months earlier.

He also served a four-year driving ban, imposed in 2011, after pleading guilty to driving while nearly three times over the legal alcohol limit and without insurance.

FIRST PUBLISHED 2:25PM, OCT 5 2017
Gibbons will not be able to reapply for a licence until June 8, 2019, with the two-year suspension for switching samples beginning on June 9 this year