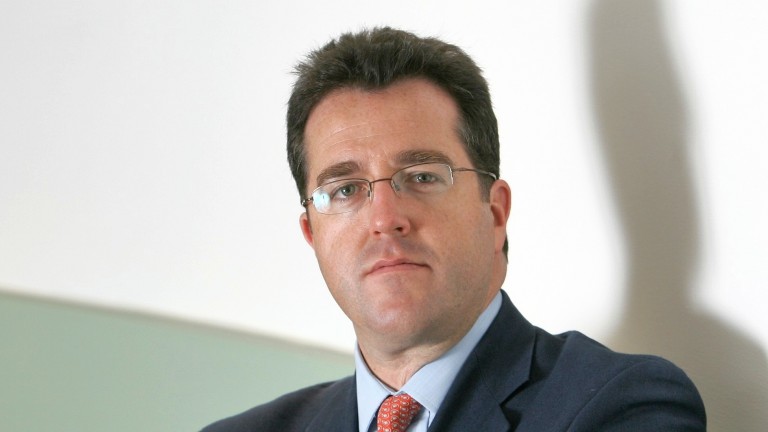 Four more online operators have agreed streaming deals with At The Races based on a new turnover model, although time is running out for deals with other operators to be signed before they expire at the end of the year.

Deadlock could result in punters being unable to stream races from some online bookmakers once they have placed a bet online.

BetVictor, Betway, BoyleSports and Unibet have all signed agreements under which they will move away from a pence per stream pricing model to one in which ATR receives a share of turnover on all bets placed.

However, the larger operators have so far resisted signing, with one senior betting industry source describing the cost as "exorbitant".

On Thursday Sky Bet did not stream any of the races from Hereford, Southwell or Wolverhampton, which are all Arena Racing Company (Arc) tracks involved in the ATR negotiations. Sky Bet did not wish to comment but it is understood they were assessing what impact losing streaming would have on raceday revenues.

Betfred were the first operator to sign up with ATR, with the deals covering the delivery of streamed pictures and raceday data which ATR sells as licensee for its racecourse rights holders, which include Arc and its partners in The Racing Partnership.

ATR chief executive Matthew Imi said: "We are delighted to have concluded these four important agreements and look forward to working closely with our partners to maximise betting turnover on our racing product."

Talks are ongoing with the biggest online brands such as bet365, Sky Bet, William Hill, Paddy Power Betfair and GVC's Ladbrokes Coral, with time running short before deals expire on December 31 and no sign yet of a breakthrough.

The move from a bet-and-watch model to one based on turnover has not been well received by some of the biggest online firms as they fear that streaming costs will shoot up as racecourses look to mitigate the fall in income from betting shops through online betting. 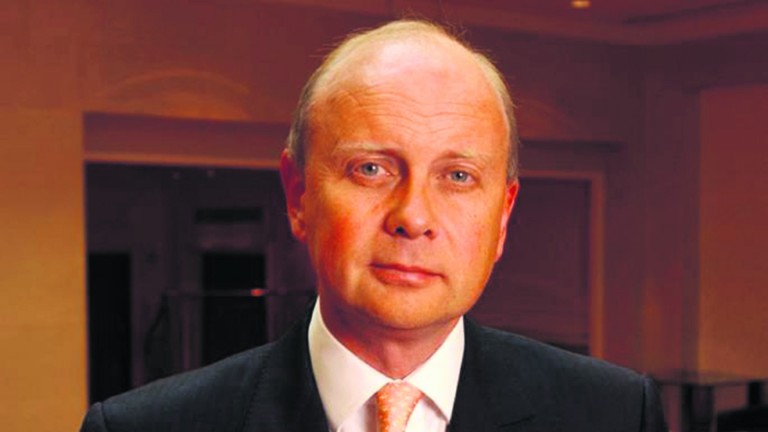 Earlier this month, William Hill chairman Roger Devlin complained of "the constant demands for more and more funding, whether by way of increased media content costs or applying the levy to overseas racing", adding: "The betting industry can't be treated as a lender of last resort if the sport gets itself into financial difficulty."

A William Hill spokesman would only say on Thursday: "There are ongoing discussions and we wouldn't comment on commercial matters."

However, another senior betting industry source said of the proposals: "They are exorbitant prices increases that come at a difficult time."

The deals also cover raceday data, which includes information such as non-runners and off-times, raising questions over whether this may affect the ability of online bookmakers to offer betting on meetings at the racecourses tied in with the ATR deal.

A high court judge found earlier this year that Arc had enforceable exclusive rights in the raceday data created and collected on its racecourses.

Racecourse Media Group, which manages media rights for 34 tracks including those under the Jockey Club banner, is also looking to move to a turnover-based model but it is understood those deals to do not come up for renewal until the spring.

FIRST PUBLISHED 12:42PM, DEC 19 2019
We are delighted to have concluded these four important agreements and look forward to working closely with our partners