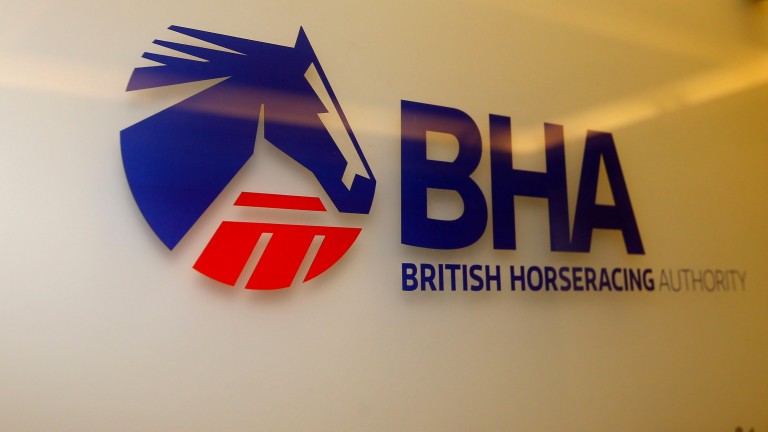 The BHA has warned people to be vigilant after reports of individuals posing as private investigators for the sport’s governing body and attempting to obtain money fraudulently.

The individuals have targeted people with an interest in horseracing, claiming to be representing the BHA as private investigators looking into betting-relating fraud.

Those targeted are told they have been victims of fraud and asked to put forward a small amount of money in return for a larger amount in due course. The fraudsters have been using fake BHA IDs in an attempt to convince their victims.

Two instances of this scam have been reported – one in the north-west and one in the south-east – and Watts added: “The BHA is in contact with the local police in the areas where the fraud has been reported.

"Should anyone have any further information in relation to this matter or feels that they may have been a victim of a similar fraud then they should inform the BHA via intel@britishhorseracing.com and contact the police.”

FIRST PUBLISHED 4:47PM, NOV 23 2018
If the approach is not genuine then the local police should be contacted via the 101 line as this is a criminal matter