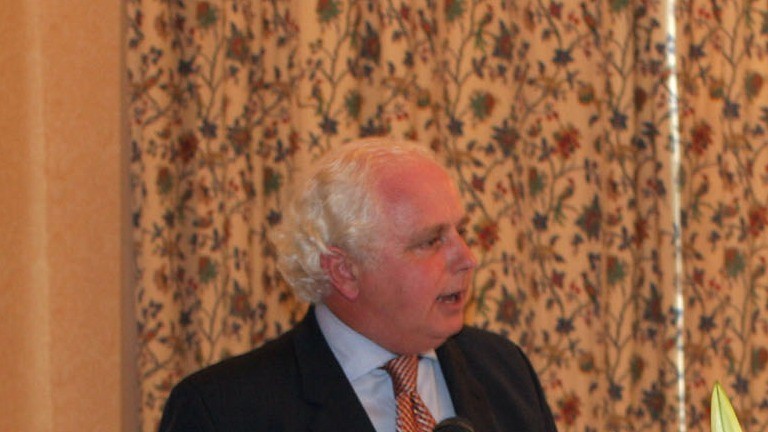 A row has erupted between Britain’s two major racecourse groups after Arena Racing Company accused the Racecourse Media Group of “fracturing British racing” by breaking away from their joint venture for distributing British and Irish racing to overseas betting operators.

Arc on Tuesday accused RMG of "walking away" from GBI, the  international rights arm of British and Irish racing, to strike a new international partnership with SIS from next year.

David Thorpe, chairman of Arc, said: “We are a little surprised that, without any warning, RMG have informed us that they have chosen the bookmaker-owned SIS as their new international partner, so fracturing British horseracing in the process and damaging the huge progress we have made together in penetrating international markets.

"This will have ramifications as to how British racecourses work together in the future. We are sure our international horserace partners will be disappointed."

The row promises to send shockwaves through British racing and threaten the unity of the partnership struck between the BHA, Horsemen's Group and the racecourses.

After a history of in-fighting between groups within racing there has been increased optimism in recent years that racing was moving towards a more united front.

While describing the GBI joint venture between Racing UK and At The Races as "very successful", Thorpe made clear that Arc would be competing in international markets when he added: "We have spent considerable resources in building a compelling round-the-clock suite of international rights including UK horseracing, established BAGS UK greyhounds, Australian horseracing and greyhounds, together with South African horseracing.

"We expect to announce further international content deals shortly. We therefore very much look forward to having discussions with GBI’s international and fixed odds customers to provide an array of compelling and competitive content.”

The deal between RMG and SIS is an extension of the partnership that on April 1 results in RMG’s stable of 37 racecourses moving to SIS from TurfTV under a five-year agreement for the distribution of audio-visual pictures and data to betting shops.

RMG chief executive Richard FitzGerald said: “This exciting new agreement with SIS is a natural extension of our partnership, following on from our LBO [Licensed Betting Office] rights agreement.

"It is a strategic, long-term approach to RMG’s media rights, which will result in cost savings, revenue enhancements and the opportunity to grow and promote our quality racing. And, of course, all RMG’s profits are paid to its racecourse shareholders.”

SIS chief executive Richard Ames added: “We are thrilled to announce this new agreement with RMG, which builds on our existing deal for retail rights.

"The rights extension, which now covers international markets, will help support our strategic drive to promote short form betting content internationally, and to maximise the value of British and Irish horseracing by raising its profile on a global scale.”

FIRST PUBLISHED 12:50PM, FEB 2 2018
This will have ramifications as to how British racecourses work together in the future