2022 Arc: strengths and weaknesses for the top five contenders 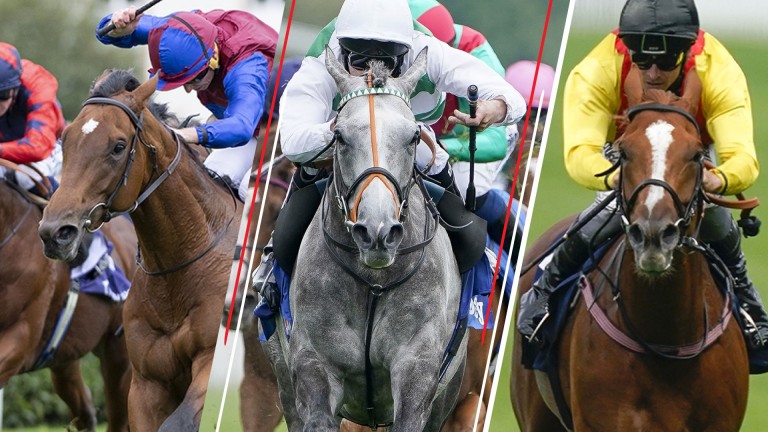 The nights are drawing in, there's a chill in the air and the Arc looms large. On October 2 the Prix de l'Arc de Triomphe takes centre stage at Longchamp (3.00) – and this year's renewal looks wide open. Here we assess the main contenders – just don't mention the B word . . .

Strengths Once the favourite for the Derby, Luxembourg has endured a difficult season but fulfilled his early promise with a fine victory in the Irish Champion Stakes at Leopardstown. He beat a stellar field that day under Ryan Moore and his performance has elevated him to the top of the Arc market. Aidan O'Brien has always earmarked him as one who will relish the mile-and-a-half trip.

Weaknesses He was well beaten by Charlie Appleby's pair Coroebus and Native Trail in the 2,000 Guineas and then spent a lengthy spell on the sidelines injured. How he will come on for his Irish Champion Stakes win is an unknown.

What they say Aidan O'Brien, trainer

"Everything seems very good with Luxembourg. It was great to see him coming out of the race [Irish Champion] so well. Wayne [Lordan] rode him in his first piece of work after the race and he was very happy." 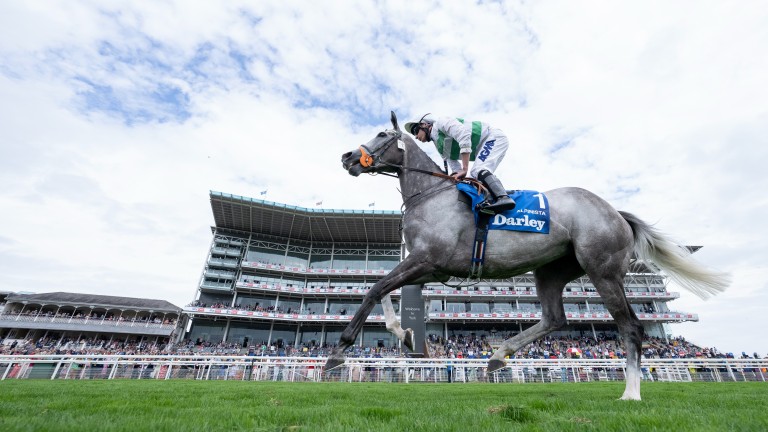 Strengths Is there anything she can't do? Sir Mark Prescott's tough mare has won five Group 1s on the bounce, across three countries. Her most recent – in the Yorkshire Oaks – was particularly eyecatching and emphasised her credentials for Longchamp. Alpinista is battle-hardened, will enjoy any ground and this has been her target all year. She also has winning form over last year's victor Torquator Tasso.

Weaknesses There is not a whole lot to be down about but this will be by far her toughest assignment, having won the first three of her Group 1s in Germany and then beating her own sex at York. She will need to improve again to beat the best of the boys.

"She'll go straight to the Arc. She's just good enough to go close. You've got a chance, therefore you must go. This [the Yorkshire Oaks] was as good as the Grand Prix de Saint-Cloud. Whether it will be good enough for Paris is another thing."

Strengths The defending champion is bidding to retain his crown, and winning the Arc again will have been the main aim of a mixed season. Last year's win came on heavy ground and similar conditions this time would surely aid his chances.

Weaknesses Has won only once this campaign in four runs, most recently finishing second in a Baden-Baden Group 1, having started as 7-10 favourite.

What they say Marcel Weiss, trainer

"The race certainly doesn't look any easier than last year, quite the opposite. Every horse likely to run has earned the right to be there and it will be a very tough race. And I also think this year there may be more horses who handle soft or heavy ground if it comes up that way, not just us." 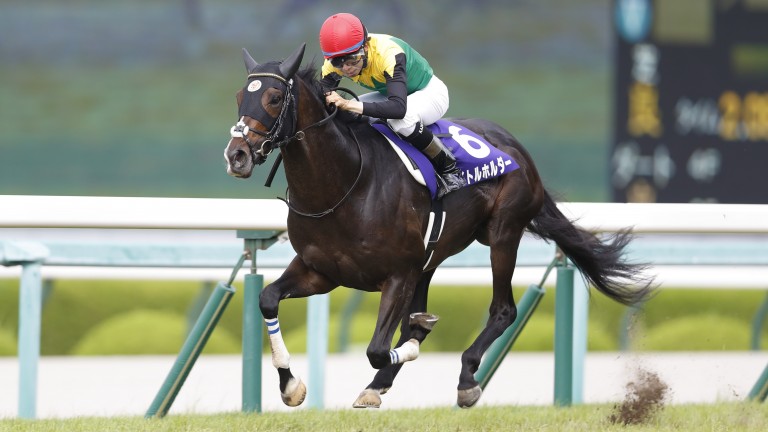 Strengths Japan's great hope, Titleholder is unbeaten this year and recorded a career-best Racing Post Rating of 125 when winning at Hanshin last time.

Weaknesses Victory for Titleholder would be historic – Japan is yet to have a winner of the Arc despite a number of near-misses.

What they say Jockey Kazuo Yokoyama, after Takarazuka Kinen win

"This was my fourth ride on Titleholder and I knew how the colt could run in a good rhythm. The pace was fast but I wasn't concerned because he still had enough power left in the straight. He's still in the process of maturing and he'll get better with time."

Strengths Vadeni's win in the Prix du Jockey Club earned him the same rating as Derby winner Desert Crown, and he transferred his fine French form to Britain as he held off Mishriff to win a thrilling Coral-Eclipse at Sandown. Connections have opted to send him to the Arc rather than Ascot due to the ground.

Weaknesses Vadeni couldn't follow up his Coral-Eclipse win in the Irish Champion Stakes, where he was ultimately well held by Luxembourg as he finished third. The two are set to meet again and Vadeni will have to improve to reverse the Leopardstown form.

"We have decided the forecast for France looks better than England and so we'll stay here and profit from the dry spell. Of course when we discussed where to go the name Baaeed came up but it's not the primary factor in our decision."

FIRST PUBLISHED 9:00AM, SEP 25 2022
Is there anything she can't do? Sir Mark Prescott's tough mare has won five Group 1s on the bounce, across three countries