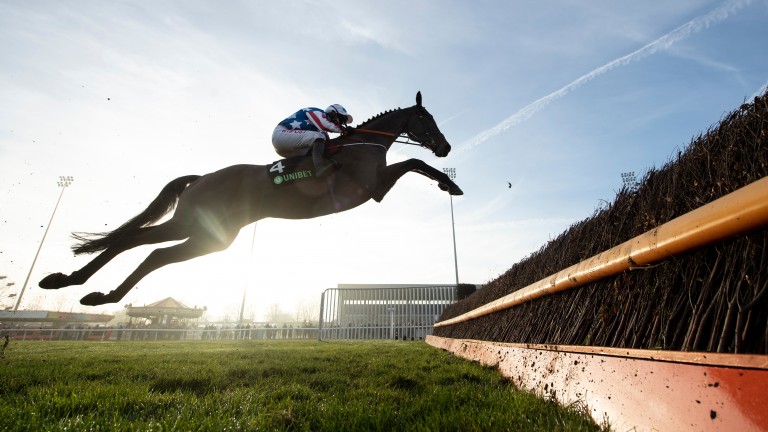 Special Tiara loved it, right up until the end.

The tape rose and off he went, thundering past the Leopardstown grandstands, way out clear and relishing every stride. You just knew he could not wait to get to that first fence. This time, and how wretched it is to write, he did not get there.

Had his body so suddenly and cruelly not failed him, Special Tiara would surely have soared over that fence, possibly after taking off from outside the wings.

There are countless pictures of him doing exactly that, including one taken by Edward Whitaker at Kempton this winter on what proved to be the penultimate race of his life. The image captures everything that was so glorious about a special animal. 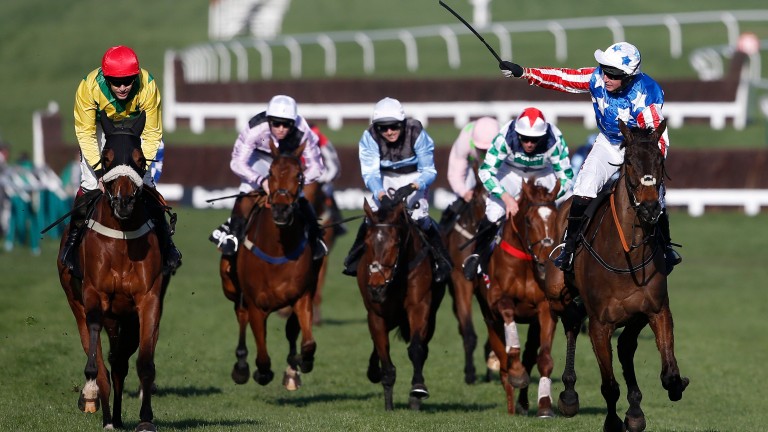 At 12 years old he had become a veteran racehorse but you would not have known it watching him race. Going off like the clappers and leaping like a stag were the hallmarks of an Irish star who enjoyed his finest hours in Britain.

The finest of them all came in 2017 when at the fourth attempt he claimed the Queen Mother Champion Chase, making almost all the running and fighting with every sinew to hold on up the hill. Special Tiara finally had the crown.

That was the seventh of his seven wins, three of them at the highest level and all of them banked with Henry de Bromhead as his trainer.

The first came in a Kilbeggan maiden hurdle during the summer of 2012. We may not remember that one but we do remember exhilarating big-race victories achieved in the colours of Sally Rowley-Williams, including a six-length Sandown defeat of Sprinter Sacre on the good ground her trailblazer adored. 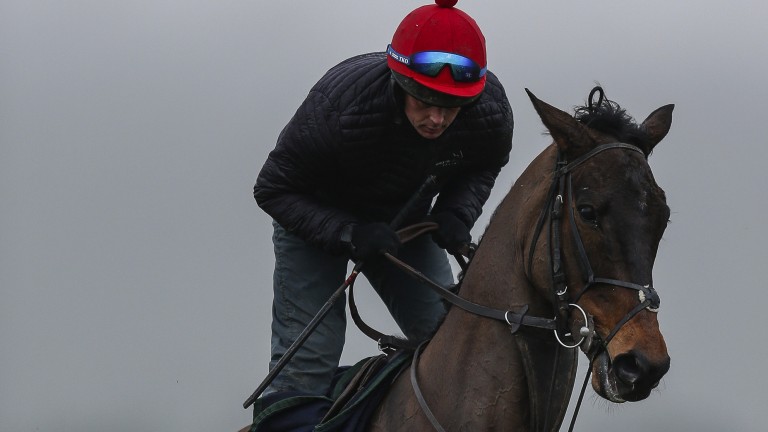 Noel Fehily was aboard him that day, as he was for the Champion Chase triumph and on many other thrillingly happy afternoons.

Fehily said: "It's terribly sad for all involved with the horse, for the owner and trainer but also the lads in the yard and those who have spent so much time travelling over and back to England with him over the years.

"He was a great horse and gave me one of the highlights of my career the day he won the Champion Chase, and he was placed in two others. We also won a Celebration Chase together and he was unlucky not to win a Tingle Creek when he was bumped badly by Sire De Grugy after the final fence. I had some great days on him.

"When he was at his best, no horse could lead him to the first fence. He was very quick and a very good jumper, so he was a wonderful horse to ride. He ran some mighty races against all the best two-milers around at the time and was right up there with them." 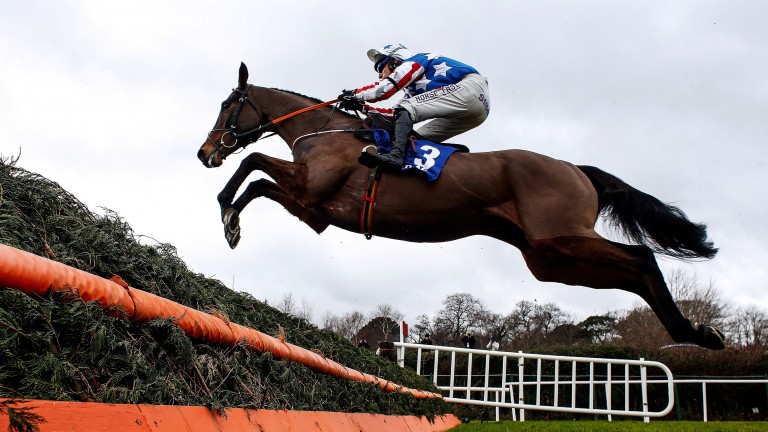 De Bromhead, who on a desperate day also lost novice hurdler Malinas Jack in the opening race, paid a glowing tribute of his own.

"We had some fantastic days with him," he said. "He always wore his heart on his sleeve and he always ran his heart out. He was brilliant on many a day. We were very lucky to have him."

A special career in numbers

FIRST PUBLISHED 4:01PM, FEB 2 2019
When he was at his best, no horse could lead him to the first fence. He was very quick and a very good jumper