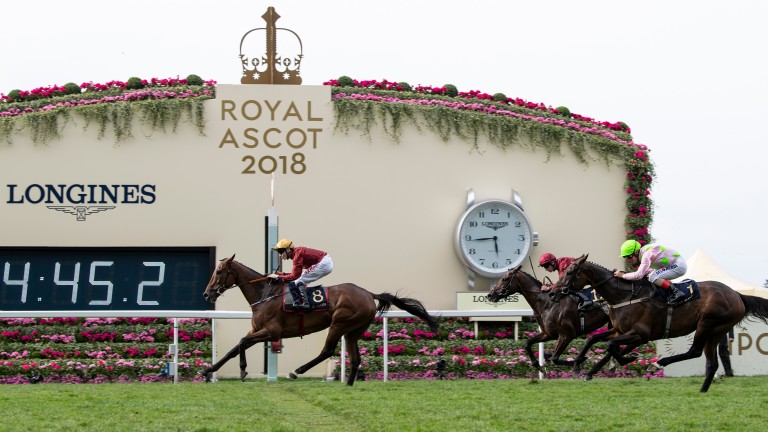 In recent seasons these four names have put their stamp on four Royal Ascot races and they will certainly be worth keeping a keen eye on in the same contests next week.

Willie Mullins' dominance extends beyond the winter months and Ireland's champion jumps trainer has had a stranglehold on this 2m4f contest in recent years.

Lagostovegas was sent off a 10-1 shot and stayed on strongly in the 2018 running to hold off Dubawi Fifty by a length and become his trainer's fourth winner in the race since Simenon became his first winner at royal meeting in 2006.

Victories from Clondaw Warrior (2015) and the Rich Ricci-owned Thomas Hobson (2017) underlined Mullins' ability to prepare runners for this test of stamina, and punters would be wise to keep an eye on the Frankie Dettori-ridden Buildmeupbuttercup. 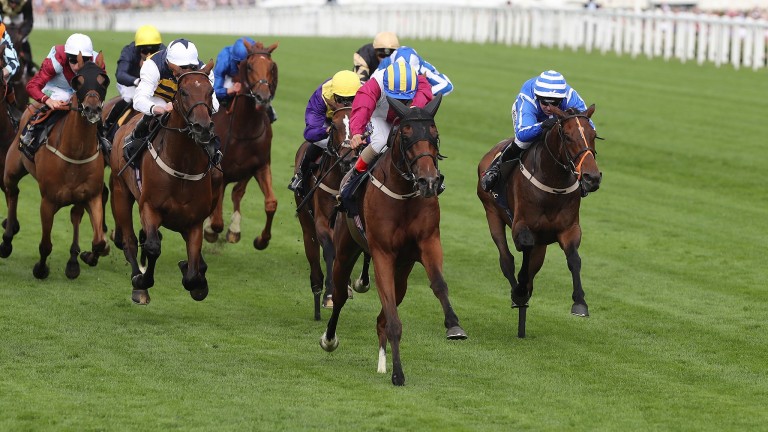 In the last two seasons Jamie Spencer has made this three-year-old fillies' handicap his own and will doubtless be seeking a hat-trick this week.

The jockey won the race twice in four years with Red Evie (2006) and Moneycantbuymelove (2009), and joined forces with Wesley Ward to rediscover the winning formula when Con Te Partiro drew clear from 23 rivals in 2017.

Last year Spencer eased 11-2 favourite Agrotera to victory to confirm himself as the go-to jockey for this highly competitive contest. 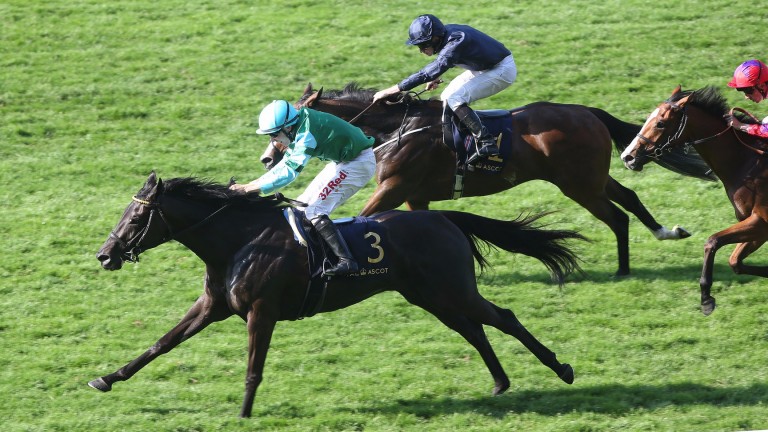 Spencer has been provisionally booked to ride the George Margarson-trained Model Guest in the £90,000 handicap this year.

Sir Michael Stoute has an enviable Royal Ascot record and it is emphasised by his domination of the Group 2 Hardwicke Stakes.

Since Maraahel's victory in the 1m4f contest in 2006, Stoute has won the race on seven occasions, most recently when Crystal Ocean justified 4-7 favouritism last season.

Crystal Ocean goes for Wednesday's Prince of Wales's Stakes, but Stoute could still hold a strong hand if he runs Mirage Dancer, who fits the bill as the progressive type his trainer typically excels with. 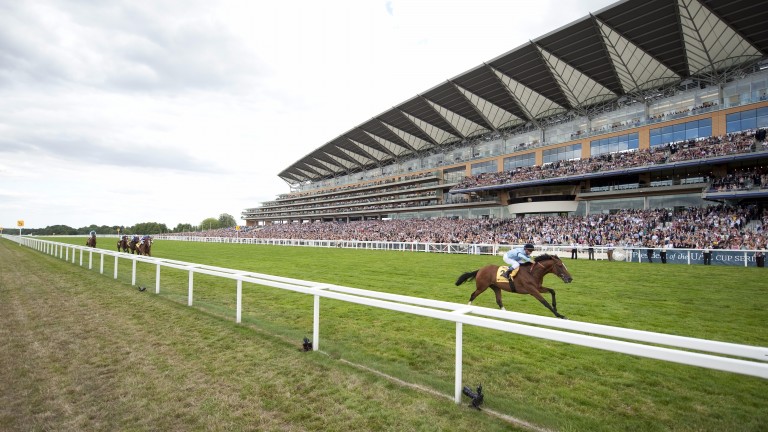 Harbinger: won the Hardwicke prior to bolting up in the King George
Edward Whitaker

Gordon Elliott is another Irish jumps trainer who has made a habit of putting the noses of his Flat colleagues out of joint with his excellent recent record in the Queen Alexandra Stakes. 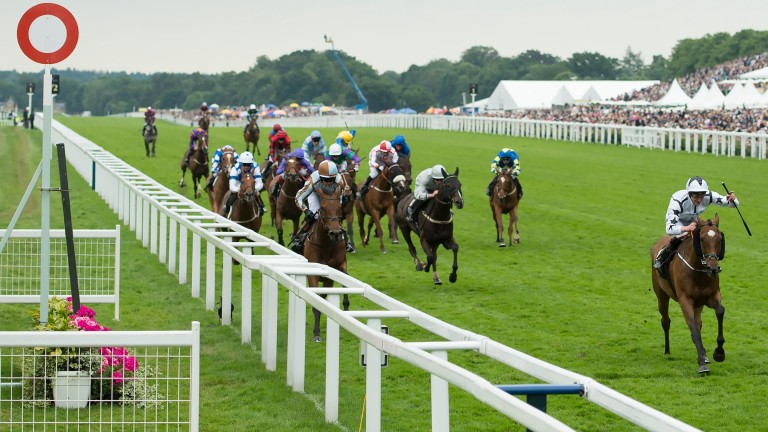 The ten-year-old is set to return to Ascot to defend his crown this year and will surely come on plenty for his reappearance in the Listed Saval Beg Stakes at Leopardstown last month. 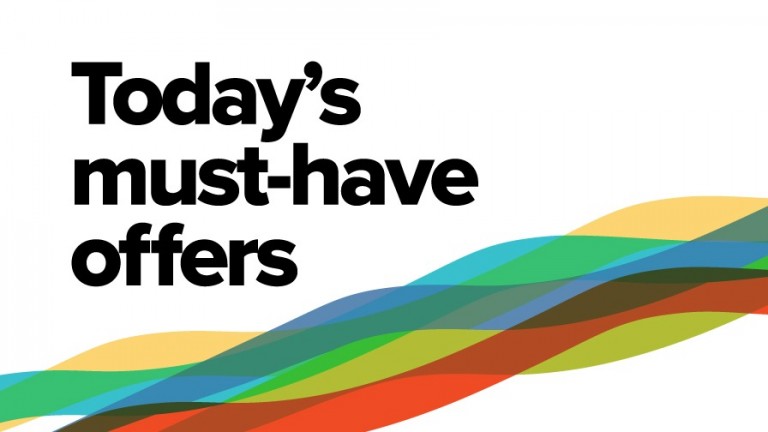 FIRST PUBLISHED 12:59PM, JUN 10 2019
Sir Michael Stoute has an enviable Royal Ascot record and it is emphasised by his domination of the Hardwicke Stakes

All eyes on Klassical Dream as Stayers' Hurdle favourite bids for Galmoy strike 'An absolute gem of a contest' - Leighton Aspell with his big-race verdict Allaho cut for Ryanair Chase repeat after making all in Thurles Grade 2 Shishkin is triumphant on a day when it was good to have shares in goosebumps Clarence House analysis: start was crucial in giving us the contest we craved 'The ability is still there' - Tiger Roll team happy with festival prep at Navan