Luca Cumani FIVE OF THE BEST

Star names who have lit up Luca Cumani's glittering career

High Rise with Olivier Peslier at Epsom before their Derby success
Martin Lynch 50%
1 of 1
By James Stevens UPDATED 5:01PM, NOV 21 2018

After the news that Luca Cumani is to finish his training career in December, here are five of the best horses he has trained down the years. 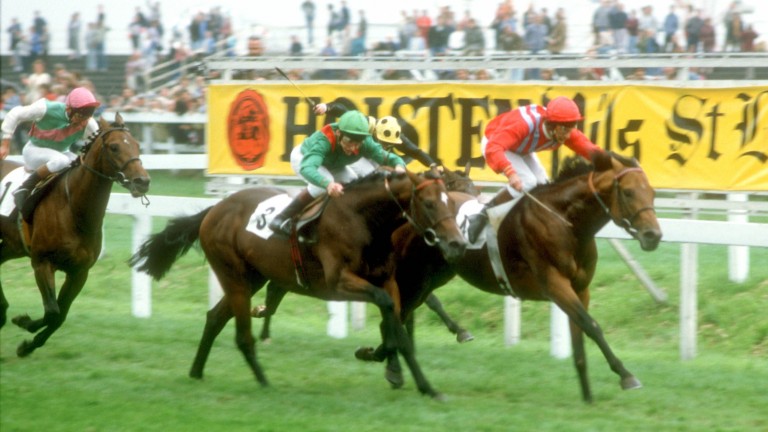 A first taste of British Classic glory came for Cumani with Commanche Run in the 1984 St Leger. Having won Goodwood's Gordon and March Stakes, he stayed on strongly to win Doncaster's feature from the front under an inspired ride from Lester Piggott. The following season Commanche Run won the International and Irish Champion Stakes. 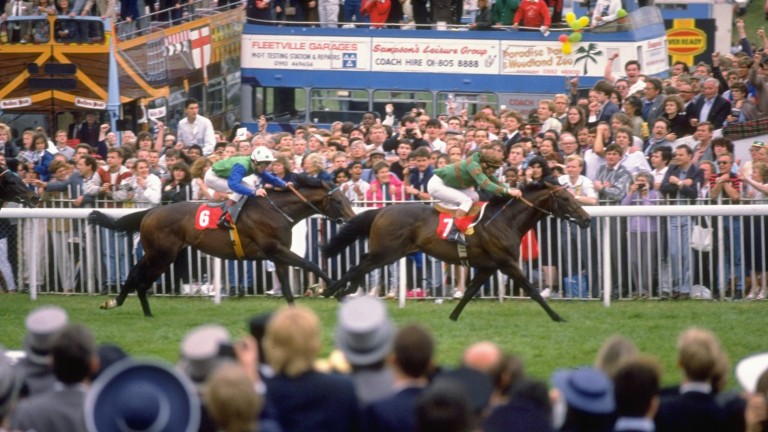 Cumani enjoyed the first of his two Derby victories when Kahyasi struck in 1988. Despite running out an impressive winner of the Lingfield Derby Trial, he was sent off at 11-1 at Epsom, but under a powerful late drive from Ray Cochrane he won by a length. He followed up in the Irish edition, after which he was second in the Prix Foy and sixth in the Arc. 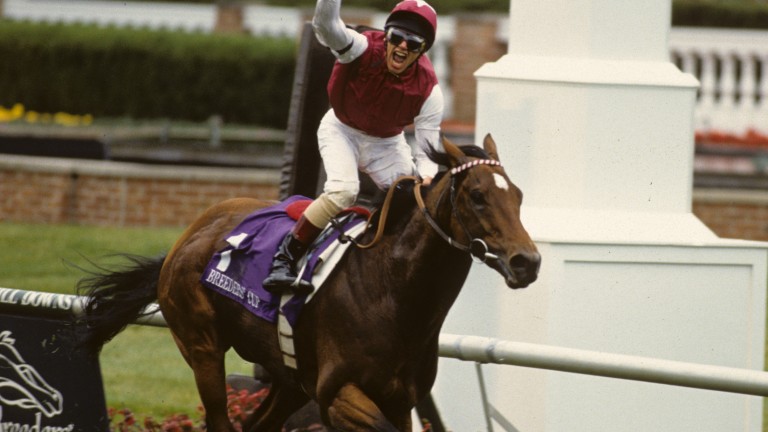 Having finished second to French raider Zafonic in the 1993 2,000 Guineas at Newmarket, Cumani's top-class miler went one better in the Irish equivalent. The following season the son of Sadler's Wells established himself as European Horse of the Year, winning the Queen Anne at Royal Ascot and signing off for the campaign with a dominant three-length triumph in the Breeders' Cup Mile. 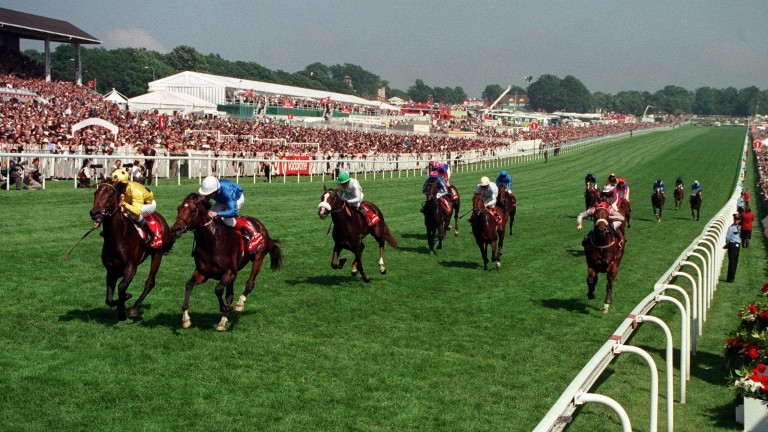 Ten years after Kahyasi's Epsom success Cumani took his second Derby with High-Rise, who followed a similar path by winning at Lingfield and being general 16-1 outsider for the Classic. Under a patient ride from Olivier Peslier he powered home to deny Godolphin's City Honours by a head. After finishing second in the King George and seventh in the Arc he was sent to Saeed Bin Suroor. 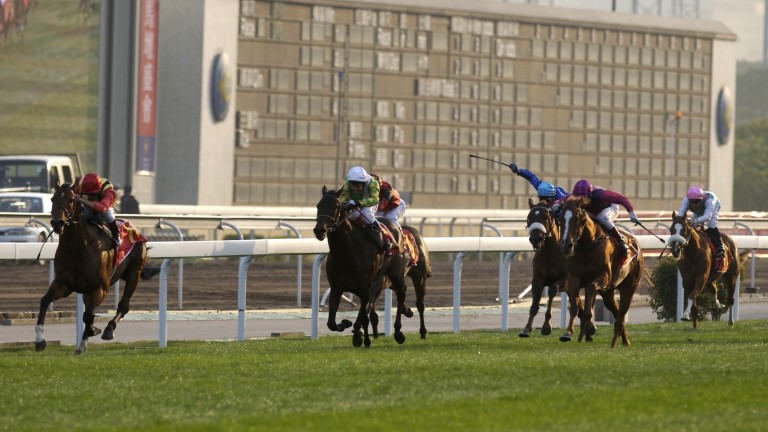 Cumani trained Falbrav for only a season – but what a year it was.  Having won the Japan Cup when trained in Italy, Falbrav moved to Cumani's Bedford House Stables in 2003 and was crowned Champion Older Horse of the Year after winning the Prix d'Ispahan, Eclipse, Juddmonte International, Queen Elizabeth II Stakes and Hong Kong Cup, stamping himself as him one of the most versatile top-class horses the new millennium had seen.