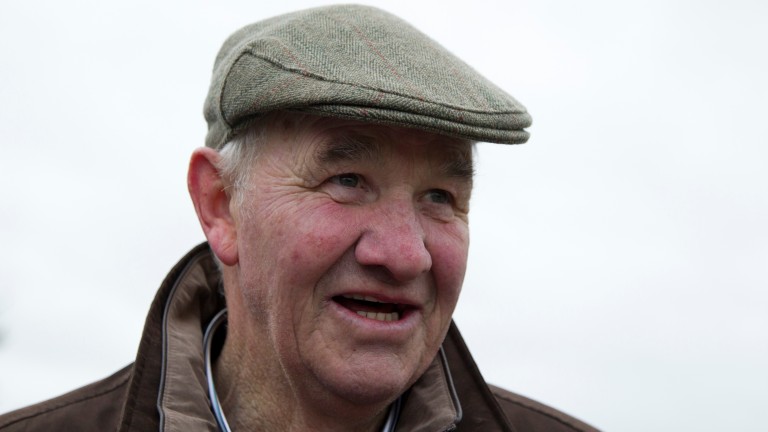 Tom Foley, one of the gentlemen of Irish racing and trainer of the legendary jumper Danoli, has died at the age of 74.

He had been battling prostate cancer for the last few years, and fittingly his final winner was at his local track when Rebel Gold won the beginners' chase at Gowran Park on Thyestes Chase day last month.

Danoli became the people's horse in the 1990s. He was considered to be the Irish banker at the 1994 Cheltenham Festival and duly obliged in the Sun Alliance Novices' Hurdle under Charlie Swan. He won 17 races, including the 1997 Hennessy Gold Cup at Leopardstown after a thrilling tussle with Jodami. The previous year's Cheltenham Gold Cup winner Imperial Call was a further 20 lengths back in third. 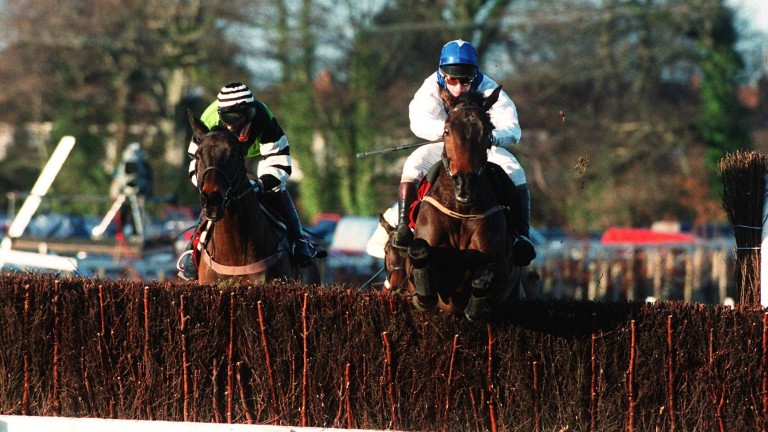 Willie Mullins paid tribute to Foley, not only praising his character but also his capabilities as a trainer.

He said: "He was a gentleman, the salt of the earth. He knew how to train a good horse when he got one. The combination of Danoli, Dan O'Neill [owner] and Tom was an extremely popular one and the day he won at Cheltenham will live long in the memory."

Foley transitioned from farming to training after buying an Irish draught horse, later building his own stables. His first winner was at Tramore in January 1988 when Rua Batric won a handicap hurdle at 6-1.

Danoli was the flagbearer for the Foley stable, but he trained other top horses including Royal Paradise, who won the Grade 1 Deloitte Novice Hurdle at Leopardstown in 2005. Others to do the stable proud over the years were Moon Man, The Subbie, Go Now, Dariak and Dancing Hero.

Foley is survived by his wife Goretti, daughters Sharon, Adrienne and Goretti, and son Patrick.

Blackmore hails a phenomenal A Plus Tard - and she was right 'It was some experience' - O'Keeffe delight at partnering Bob Olinger to victory High noon: brilliant Ballymore winner Bob Olinger debuts over fences Rachael Blackmore set to ride as A Plus Tard camp relish ground for Betfair test