Series suspended amid ongoing row between Australia and Hong Kong 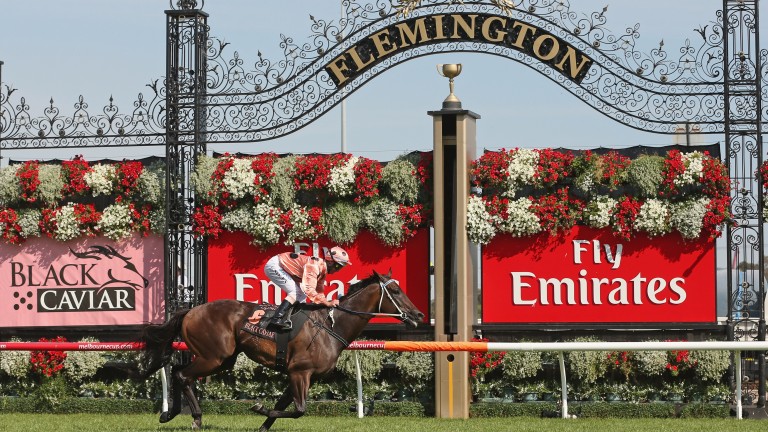 Black Caviar wins the Lightning Stakes at Flemington in 2013, part of the Global Sprint Challenge
Scott Barbour/Getty Images
1 of 1
By Scott Burton UPDATED 11:56AM, JAN 18 2018

The Global Sprint Challenge has become the latest victim in the ongoing row between the Australian government and the Hong Kong Jockey Club over quarantine arrangements for the new Conghua training centre in mainland China.

Organisers have scrapped the 2018 series, which was due to link ten Group 1 sprints across Australia, Japan, Hong Kong, the UAE and Britain.

The Global Sprint Challenge began in 2005 and the King's Stand, Diamond Jubilee and July Cup have traditionally formed the British legs of the series.

"The partners in the Global Sprint Challenge felt it would be unfair to stage a series of races in which some horses were unable to compete in certain legs, therefore we have regrettably decided to suspend the Challenge in 2018," said series chairman Leigh Jordon.

"However, the partners remain committed to the Challenge which operates in a sphere where intercontinental horse movement is particularly strong.

"Once the restrictions between Hong Kong and Australia have been lifted we intend to re-launch with a bigger and better series in 2019.
The break also gives us the chance to review the current format, bonus structure and sponsorship, and to explore some exciting new marketing initiatives."

The Challenge offered a $1 million bonus to a horse who could win in three of five different jurisdictions, although none have done so since the inception of the challenge in 2005.

Black Caviar captured both Flemington's Lightning Stakes and the Diamond Jubilee at Royal Ascot in 2012, while in 2015 injury ruled out Aerovelocity's bid in his home race, the Hong Kong International Sprint, having earlier won legs in Japan and Singapore. 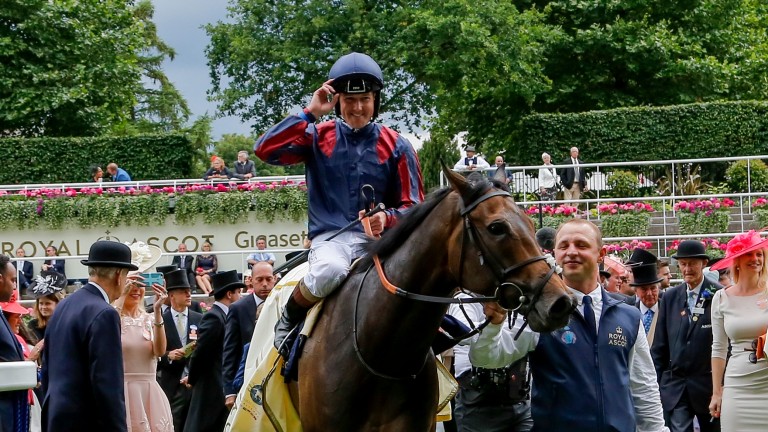 The Tin Man after winning the 2017 Diamond Jubilee Stakes, one of the British legs of the Global Sprint Challenge.
Mark Cranham

In October Australia's Department of Agriculture and Water Resources announced they were dissatisfied with bio-security arrangements proposed by the HKJC for its new facility and imposed a six-month quarantine procedure on horse imports from Hong Kong.

The Jockey Club has mounted a strenuous defence of its plans, maintaining that the facility's equine health standards were developed in conjunction with the World Organisation for Animal Health, and has accused the Australian government of dragging its feet over the issue.

No Australian horses took part in last December's Hong Kong International Races – at which point the Global Sprint Challenge looked set to continue – while the HKJC did not buy yearlings at the recent Magic Millions Sale in Queensland.