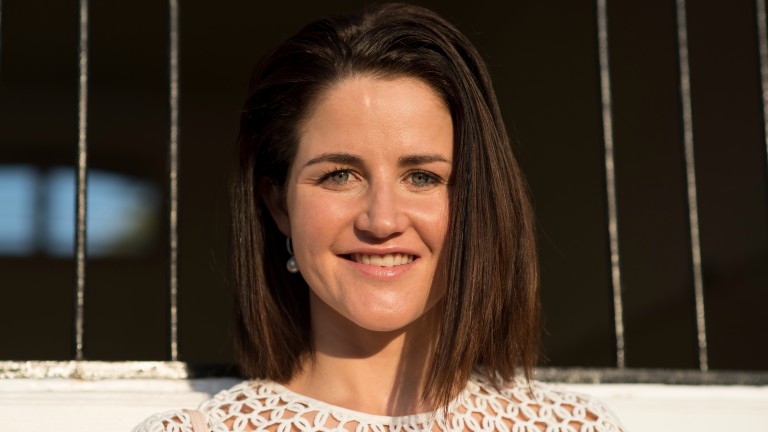 Michelle Payne: critical of owner Brae Sokolski's decision to replace Linda Meech on Victoria Derby runner Thought Of That
Edward Whitaker
1 of 1
By Jack Haynes in Melbourne UPDATED 9:39AM, OCT 30 2019

Payne was reacting to news that weighing room colleague Linda Meech had lost the ride on the Sokolski-part-owned Thought Of That in Saturday’s Victoria Derby at Flemington.

It is the fourth time Payne has been fined by stewards for posting critical comments on social media, tweeting “not for the public to decide but the public can recognise you as a pig” about Sokolski’s jockey replacement before later deleting the post.

Payne later tweeted: "I’m not going to complain for every jockey. I’ve shared a jockeys’ room with Linda for nearly 20 years. She deserved this opportunity. It’s heartbreaking."

Meech has ridden Thought Of That to victory on his last two starts, most notably in the Group 3 Ladbrokes Classic on Caulfield Cup day earlier this month, but the Ciaron Maher and David Eustace-trained colt will be partnered by Mark Zahra.

I’m not going to complain for every jockey. I’ve shared a jockeys room with Linda for nearly 20 years. She deserved this opportunity. It’s heartbreaking.

Sokolski, who also has a share in leading Lexus Melbourne Cup hope Finche, told RSN927: “You're entitled to an opinion but you’re not entitled to challenge the right of an owner to make that decision.

"You're not entitled to accuse or imply insidious motives for that decision without any evidence. I've spent my life building a reputation in the business and racing communities for acting with integrity. To have this reputation sullied by a reckless act is deeply upsetting." 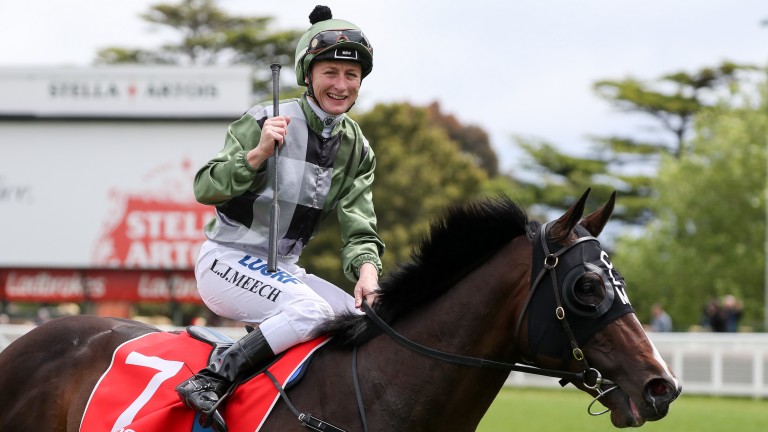 Payne pleaded guilty to the prohibited posting of content on social media that is offensive or discriminatory about another person involved in the industry, and stewards issued a A$1,000 fine after taking into account her previous offences.

Meech enjoyed a winner on the Bendigo Cup card on Wednesday and reacted to losing the big-race ride by revealing she hopes Thought Of That suffers a defeat.

She said: "Brae is a smart enough bloke to stick with the big guns but I hope it gets beat. I’ve had 20 years in this game and Brae probably hasn’t been there quite as long, but I won’t let that get to me. It’s a little bit disappointing."

FIRST PUBLISHED 9:15AM, OCT 30 2019
You're not entitled to accuse or imply insidious motives for that decision without any evidence