Defences could hold the upper hand at AT&T Stadium 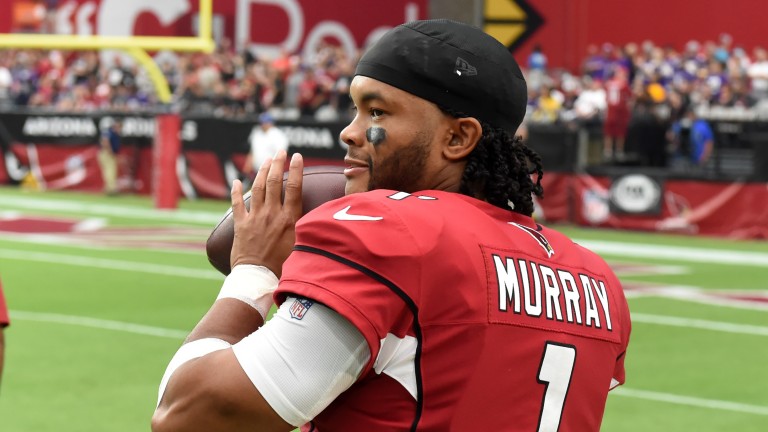 Free American football tips, best bets and analysis for Arizona Cardinals at Dallas Cowboys in Week 17 of the NFL.

Arizona started the season with seven victories on the bounce but the Cardinals have been largely grounded since then, winning just three of their subsequent eight games.

They head to the AT&T Stadium on a three-game losing run, and a faltering offence is the root cause of their problems in that time.

The Cards’ offensive unit hasn’t looked the same since DeAndre Hopkins suffered an injury in Week 14. Kyler Murray has registered just two touchdown passes in his last three games, and the quarterback could be without a number of options against the Dallas Cowboys tonight with James Conner, Chase Edmonds, Zach Ertz and Rondale Moor all doubts.

On the face of it, Dallas are in a much better place. They have won their last four and boast the best defensive efficiency stats this season.

However, those four victories were achieved against New Orleans, the Giants, and Washington twice. Those teams are a combined 18-27.

Prior to those wins, Dallas struggled for consistency and had lost games to the Broncos, Chiefs and Raiders.

While they have struggled to post points of late, Arizona’s defence has not been too bad, allowing 23.4 points per game and stopping the pass well.

Bookmakers have pitched total points in Arlington at 51.5, and that could be on the high side. Nine of Arizona’s last 11 games have been lower than that mark, while seven of Dallas’ last nine games have stayed under 51.5.

Nine of Arizona’s last 11 games would have gone under 51.5 points