Gennady Golovkin should have no problems against Martirosyan 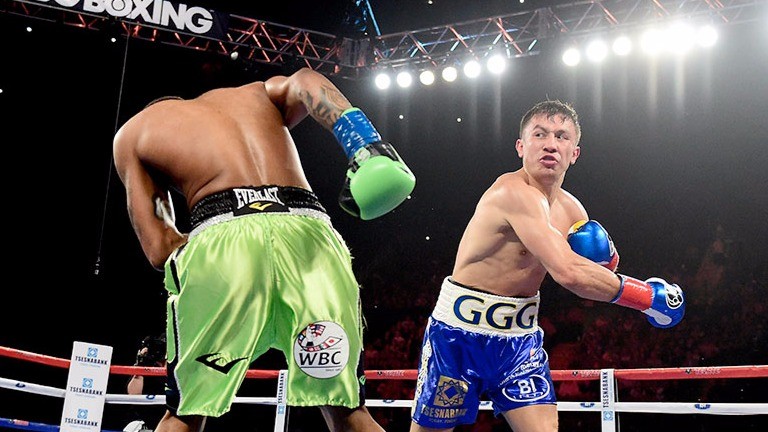 Middleweight king Gennady Golovkin puts his belts on the line against late replacement Vanes Martirosyan in California and it's hard to see an upset.

GGG was meant to fight Saul "Canelo" Alvarez in a rematch of their controversial draw last year, but Canelo was forced to pull out after failing a drug test - although it will probably be rescheduled for September.

Golovkin is a huge favourite and it's not hard to see why. He is considered one of the best pound-for-pound fighters on the planet, and a win will see him match Bernard Hopkins' record of 20 consecutive world middleweight title defences.

Martirosyan has never won a world title although he is a decent fighter and has unsuccessfully challenged twice for super-welterweight belts.

He has not been in the ring for two years and has a modest KO ratio of 53 per cent, although he has never been stopped in 40 contests.

GGG hasn't looked at his best in recent fights but has the perfect opponent to showcase his skills.

The Canelo situation has irked the usually affable Golovkin but he can take out his frustrations on Martirosyan and finish him before the halfway stage.