Yeovil can avoid being thrashed by Man United 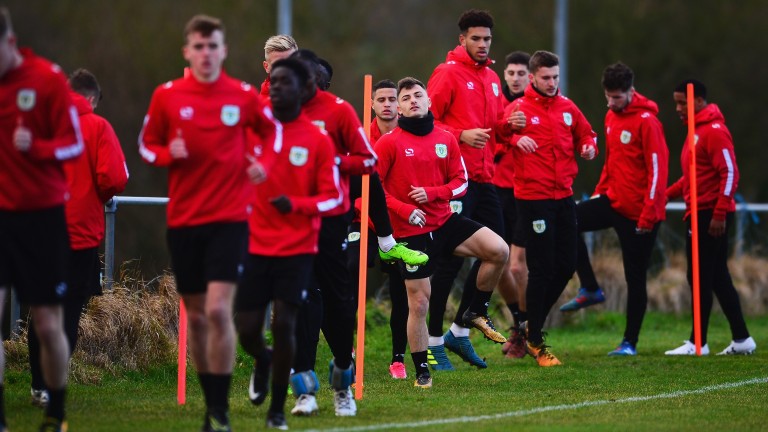 Manchester United boosted their attacking options by signing Alexis Sanchez earlier this week but their recent trend of low-scoring victories may continue in their FA Cup fourth-round tie at Huish Park where they face Sky Bet League Two strugglers Yeovil.

United have played just one match away to lower league opposition this season - last month's EFL Cup quarter-final at Bristol City - and lost it 2-1.

But losing to Yeovil will be unthinkable for Jose Mourinho's side, who are long odds-on favourites to progress at the first attempt.

United have other priorities to think about with the Champions League resuming in February and an important league match away to Tottenham on Wednesday.

But they possess a deep squad, strengthened further by the Sanchez acquisition, and can rotate without seriously weakening the side.

Mourinho made five changes for the third-round tie at home to Championship highflyers Derby, but his team dominated, winning 2-0 and the shot count was 28-11.

United face a weaker opponent in the fourth round but will also encounter more difficult conditions than they are used to at Old Trafford.

When asked about the potential impact of Sanchez, Yeovil boss Darren Way was quick to suggest that conditions could be a leveller.

He said "It is going to be a little be different for him. The crowd is going to be on top of the players and he won't play playing on a carpet, that's for sure."

Good players can thrive in the most difficult of environments but United are likely to need some time to adjust and Yeovil will do their utmost to unsettle them by competing for every loose ball and keeping things as tight as possible.

To make it really interesting Yeovil would need to strike first but they lack the nous and quality to get at the joint-best defence in the Premier League.

Former United trainee Otis Khan has been one of the Glovers' brightest attacking players this season but misses out through suspension after picking up an injury-time red card in last Saturday's 2-1 loss at home to Chesterfield.

Zoko has played in the Championship - scoring one goal in 14 matches at Blackpool - but has done nothing in his career that would frighten United defenders.

A clean sheet looks likely for the Red Devils, who go into the match on a run of five successive shutouts.

But Mourinho's men are not used to running up high scores (last netting more than three goals in November) and may have to settle for a modest margin of victory against an ordinary but determined Yeovil side.

Man Utd
Axel Tuanzebe has joined Aston Villa on loan and Eric Bailly, Michael Carrick and Zlatan Ibrahimovic are injured. Alexis Sanchez could make his debut as he did not play in the third round for Arsenal.

Key stat
United have not scored more than three goals in any of their last 13 games.