Wasps beat their hosts in the Betfred Cup last year 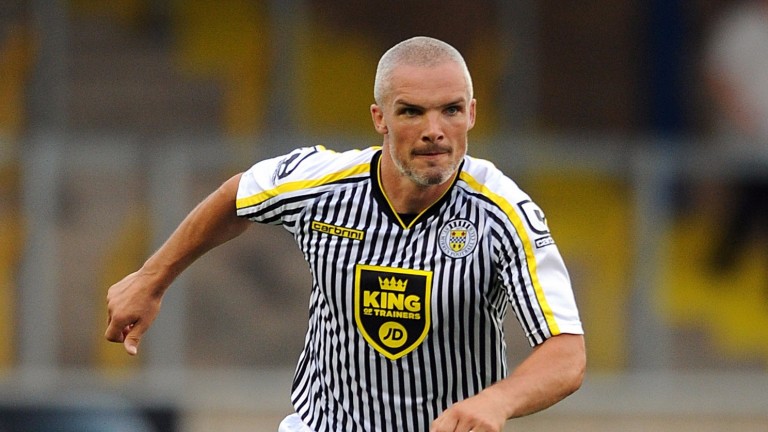 Caution and restraint should be the watchwords for the first competitive weekend of the season in the Betfred Cup.

The sectional ties could be a minefield for punters with the usual mass personnel changes and doubts over fitness, with many of the teams involved being part-time outfits.

However, there are a few games where it could pay to take a small interest and Peterhead could get the ball rolling with a win against East Fife.

Jim McInally is the longest-serving manager in Scotland and he kept his job despite the Blue Toon suffering relegation to Ladbrokes League Two last term after a woeful playoff defeat to Forfar Athletic.

But Peterhead have recruited well over the summer with the addition of Willie Gibson, Greg Fleming, David McCracken and Paul Cairney who are all proven performers at higher levels.

Add that to prolific Rory McAllister and they should have a good campaign. They defeated Dundee United in a friendly and will fancy their chances against East Fife.

He’s also been busy in the transfer market with seven new arrivals, but he may need some time to gel at the Methil club and Peterhead could get their season off to a good start.

There are a couple of outsiders worth a stab on, starting with Alloa at Ross County.

Jim Goodwin’s side defeated County at the same stage last season at Clackmannanshire and the former St Mirren midfielder is pleased with his work this summer. Striker Craig Malcolm is one of a number of astute signings made by Goodwin so far.

In contrast, County have lost their key man, Liam Boyce to Burton Albion. The Northern Ireland international was top scorer in the Ladbrokes Premiership last season, scoring nearly half of all Ross’s goals.

The Wasps are worth chancing at 9-1, as are Elgin who head to Dunfermline.

Dunfermline have endured a tough close season. While a 4-0 hiding at home to Hibs can be explained, a 3-0 loss defeat by a Raith Rovers side who are a division below them is more concerning.

Elgin’s morale-boosting 2-0 friendly win over Inverness showed they are ready to start the season and could shock the Pars.