Burundi Premier League football: everything you need to know 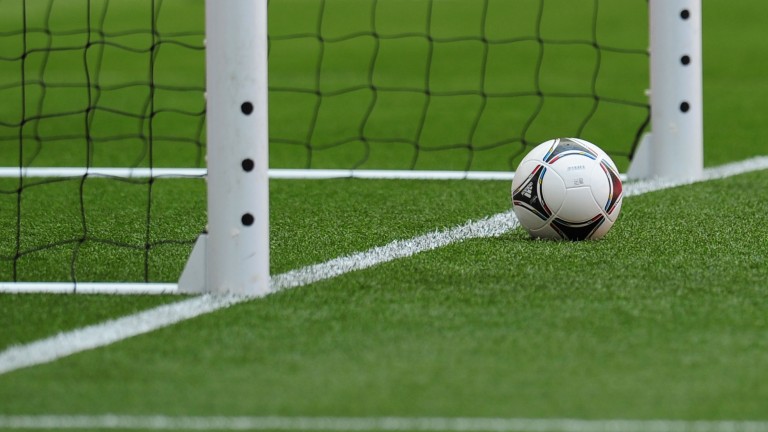 The 16-team Burundi Premier League, also known as the Amstel Ligue, is the top tier of professional football in Burundi (East Africa) and it was formed in 1972.

Aigle Noir FC, a club based in Makamba, are the reigning champions after claiming their maiden Premier League crown last season.

The most decorated club in Burundi are Vital'O FC, who have reigned supreme on 20 occasions. Inter FC, from Bujumbura, are next best with nine.

The Burundi Premier League is similar to the English equivalent in the sense that two teams are far stronger than the rest.

Le Messager Ngozi and Musongati look to have the title between them and Sunday's titanic tussle between them in the capital of Gitega could have a massive say on the destination of the title.

Le Messager Ngozi, who were founded in 2005, lead the way with 53 points from 25 games but Musongati are hot on their heels, only four points down with a game in hand.

The well-supported Vital'O are a further nine points back in third and seemingly have too much work to do.

With only five games remaining, Ngozi City and Les Lierres look destined for the drop as they are 11 and nine points adrift of safety respectively.

The third and final spot, however, is sure to go down to the wire as Bumamuru in seventh and Athletico Olympic in 14th are separated by just two wins.

Fourth-placed Flambeau de l'Est are relinquishing after a fast start to the season and are without a win in six, losing each of their last four.

Draws are frequent with six of the 16 teams having finished all-square in eight or more of their 25 matches.

Despite sitting third-bottom, Athletico Olympic's matches have been littered with entertainment. Their 24 games have featured 74 goals - an average of 3.08 per game.

Ex-Premier League star Saido Berahino, now playing in Belgium after spells with West Brom and Stoke, was born in Bujumbura and is captain of the national side.

Former Coventry and Motherwell man Gael Bigirimana, who now plies his trade in the National League with Solihull Moors, is another Burundi international.

Just one point separates Bujumbura City and Kayanza in the Burundi Premier League, but the hosts may hold a significant advantage at their beloved Stade Makamba.

Bujumbura City were emphatic 5-0 winners when the sides locked horns in Muyinga in September and the benefit of home advantage - an important factor for the weaker teams in Burundi - should ensure they frank the form.

Kayanza have managed to pick up positive results against the division's formidable three - Le Messager Ngozi, Musongati and Vital'O FC - but their efforts against the league's lesser lights have left a lot to be desired.

The visitors have won only two of their 13 away trips and can be opposed.

Rukinzo have been chalked up as odds-on favourites at home to relegation candidates Les Lierres and should justify favouritism.

The Bujumbura outfit have recorded back-to-back wins to nil over Kayanza United and Dynamik and this shouldn't prove any harder against second-bottom Les Lierres, who have claimed just seven points from 12 away games and netted only eight goals.