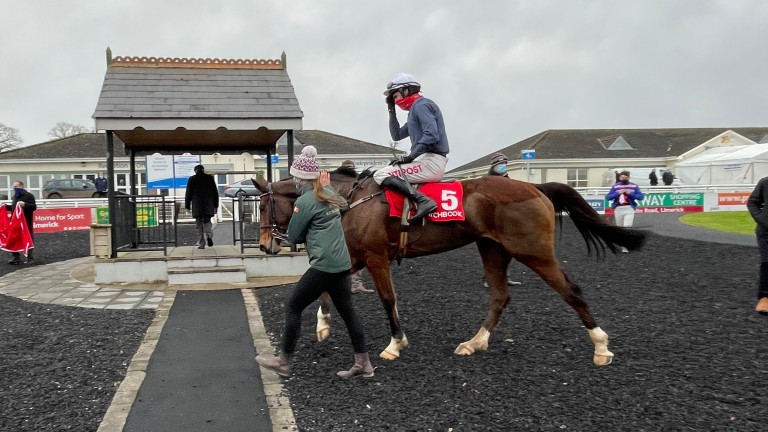 Willie Mullins once again demonstrated that being mob-handed in races like this has its benefits, as the Danny Mullins-ridden Colreevy picked up the pieces left by the fall of stablemate and favourite Asterion Forlonge to land the third running of this race as a Grade 1.

It is a race that Mullins and Gordon Elliott have dominated since it became a Grade 1 two years ago, and the third year in a row that they have finished first and second.

Mullins got the better of the argument for the second straight year after Faugheen's defeat of Samcro a year ago.

The race seemed to be going to plan for Paul Townend on Asterion Forlonge. His jumping had been fluent until a novicey mistake five out, his first of the race, left him on the floor, a fall from which horse and rider emerged unscathed.

It opened things up to the extent that three of the four could have won it turning in despite some jumping that was less than fluent in testing ground.

Elliott's charge Pencilfulloflead under Keith Donoghue appeared to have taken command between the final two fences, but that was without reckoning with the finishing burst Danny Mullins got from Colreevy. 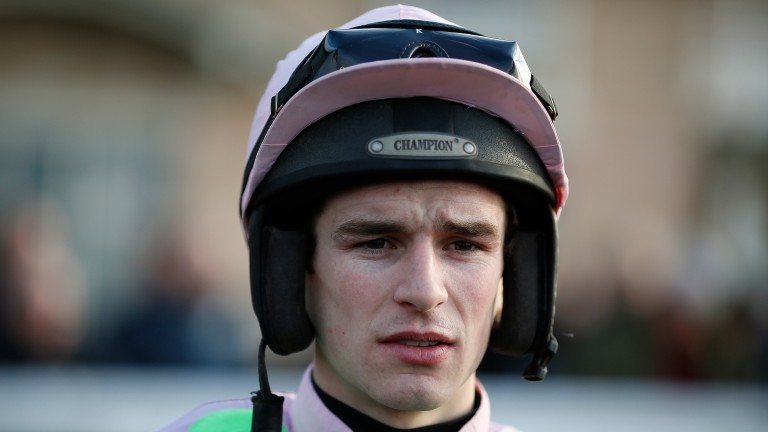 The mare stayed on resolutely to get up on the line for a half-length success after a blunder two out appeared to have scuppered her chances.

It was a second Grade 1 success for the daughter of Flemensfirth, bred and owned by the Flynn family, after she landed the Grade 1 Champion Bumper at Punchestown in 2019.

The rider said: “That was a good performance. She was always very good to jump at home from day one. The aim today was a clear round and hopefully we would be in the mix over the last two. I knew she would keep galloping. She's not a fast mare but she's very tough.”

“When Paul fell it opened things up, but it was not going to be easy. She's a grand mare and there is a good programme for mares like her. It's great for the Flynns too, they will breed from her eventually and she is now a Grade 1 bumper and chase winner.”

“He was beaten by a good mare on the day but I thought she outbattled us,” was the candid assessment of the runner-up's rider Donoghue.

'He's going to carry a lot of Irish hopes going to Cheltenham - including mine' 'I rode out three lots and he spent the whole morning looking at Energumene' Mishriff takes Riyadh riches in Saudi Cup for Gosden and Egan Willie Mullins: 'Two years ago I'd given up on the dream of winning a Gold Cup' Saint Roi out of Champion Hurdle with new French recruit waiting in the wings No Benie Des Dieux at Cheltenham as Mullins rules star mare out of meeting