'I've been winding him up for this race' - who may star in Northumberland Plate? 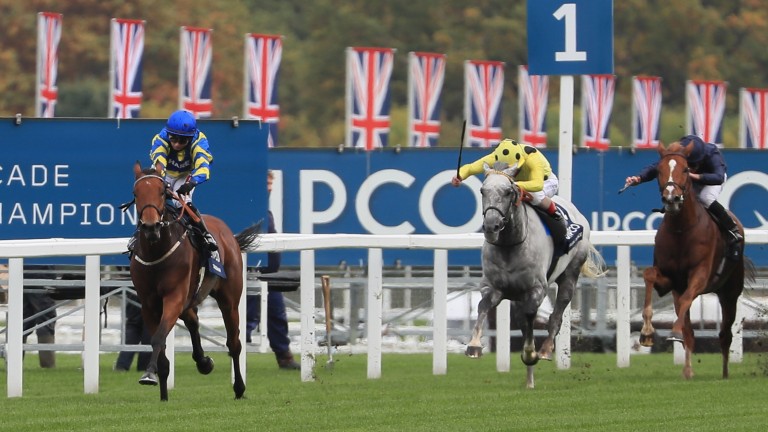 There have now been five runnings of the Northumberland Plate on Newcastle's Tapeta surface. In the popular imagination, that is about the minimum sample for starting to look at trends-based views on Britain's biggest all-weather handicap.

Examining what is perhaps the most obvious trend in the race – the draw – demonstrates the volatility still observed in data-led analysis of such a 'young' event. The received wisdom has it that you need to be drawn high in the Plate but looking just at winners would not necessarily tell you that.

Three of the five winners have been drawn in a double-figure stall, in a race that always gets close to its maximum field of 20. One of five has been drawn 15 or higher. Those returns are roughly what you might expect from random chance.

Consider placed finishers and the theory begins to bear out. Of 20 placed runners, 15 broke from a double-figure stall, nine from 15 or higher. The resulting impact values, 1.37 and 1.51 respectively, have significance and also suggest the trend hardens the higher you go.

The final measure, percentage of rivals beaten, is arguably the best in small samples like this and it makes an even stronger case. A horse drawn in ten or higher can expect to beat 55.5 per cent of its rivals; for one drawn 15 or higher it is 62.5 per cent.

While the evidence is still somewhat limited, comparing the Northumberland Plate with itself is the only real option as there are no other course-and-distance races that reliably provide a big field. The consolation Northumberland Vase has been much less likely to attract close to a full 20 but in the two years when it has, the finishing order in terms of stalls has been 19-9-18-4 and 16-20-9-6. 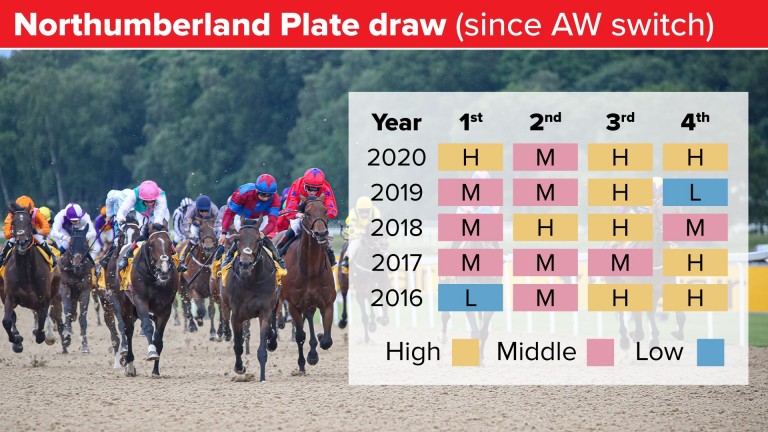 In the sense of the draw, favourite Trueshan has found himself fairly well placed in stall 12. Where he runs up against history is with his mark, a lofty 118. It is nearly 20 years since a horse ran in a British handicap off a higher BHA rating.

There is precious little precedent for layers to go on and it looks as though they have treated Trueshan as though he is a high-class jumper in a handicap. However, he faces one major difference.

While a top-level chaser in a handicap could expect to force a large rump of his rivals out of the weights, the rules on the Flat mean that Trueshan's weight goes through the ceiling, rather than his competitors' through the floor. As such, the 19 others all race off their proper mark.

That is admittedly not strictly true, as the weights were published in late-May. There has naturally been movement since. Two horses are well treated in terms of BHA marks. Dubious Affair would be 4lb higher were he to race in any other handicap today, while for Galata Bridge it is 3lb. The former was unlucky in the Copper Horse Stakes at Royal Ascot, twice meeting minor trouble in the straight and failing only by a neck.

Galata Bridge has a classy, stout pedigree and you would take short odds that new trainer, Richard Newland, has timed his preparation to bring him to concert pitch for this race.

His problem is that he must break from stall one. As has been seen, a high draw has seemed to be favoured in recent Northumberland Plates and stall one runners in the Tapeta era have finished 18th, 19th, 18th, 5th and 13th. Connections of Galata Bridge, and those drawn immediately on his outside, will be hoping this emerging trend does not ossify.
Keith Melrose, betting editor

Trueshan out to continue run of favourites

Considering the Northumberland Plate is traditionally one of the most fiercely contested handicaps of the entire Flat season, it may be a surprise to some that favourites have an excellent recent record.

Four of the last nine have obliged, including Caravan Of Hope last year and Withhold in 2018, and Alan King is hoping topweight Trueshan can prove another to justify market status.

At first glance the classy Trueshan, who finished second to Japan in the Group 3 Ormonde Stakes at Chester last month, appears to face a herculean task under 10st 4lb.

However, King has booked talented apprentice Rhys Clutterbuck to remove 5lb of that burden, and is hopeful Trueshan, who missed the Gold Cup at Ascot last Thursday, can add to the stable's Pitmen's Derby triumph with Who Dares Wins two years ago.

"The rain came 24 hours too late for Trueshan to run in the Ascot Gold Cup, but he needs a race as we could not possibly wait until Goodwood," King said.

"Obviously, the ground is not a worry this time, and he won his only race on the all-weather, which was also on Tapeta, at Wolverhampton.

"It also makes sense to claim the 5lb allowance so as to ease the burden of 10st 4lb."

Clutterbuck, who has ridden 30 winners during his career – 16 of them this year – will have his first ride for King aboard Trueshan and punters will be hoping that it proves to be a memorable one.

Alan King, trainer of Rainbow Dreamer
Rainbow Dreamer is a useful turf horse but he has shown he is even better on the all-weather, winning six races on an artificial surface.

Charlie Fellowes, trainer of Dubious Affair
She has improved and improved for a step up in trip. She's got a great pedigree and is tough. If she hadn't been stopped in the run at Ascot she may have gone and won. I think she has a great chance, but the big concern is that she hadn't run for a long time before Ascot and I'm asking her to back up just ten days later.

Heather Main, trainer of Island Brave
Newcastle is his favourite track. He beat Australis over the course and distance in December so I'm quite hopeful about his chance. I've been winding him up for this race. 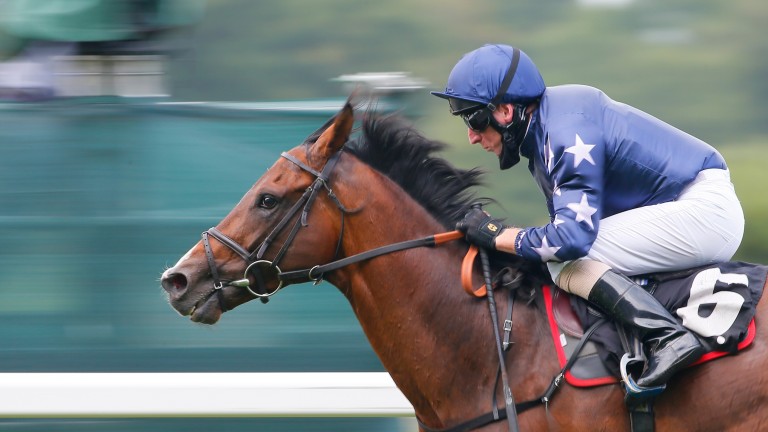 Phil Kirby, trainer of Stargazer
This has been the plan for a long time. He's usually there or thereabouts in his races, and I think he's got a good chance. The worry is the draw – he's stuck out wide in 16 – but he'll be dropped in, ridden for loads of luck, and should run well.

Tom Dascombe, trainer of Rajinsky
He's finished second in so many good handicaps, and really deserves to win one. Sadly, he's been drawn in stall 19, the jockey is going to have to find him a slot early on.

Richard Newland, trainer of Galata Bridge
I've been very pleased with the progress he's making. He goes there in good form and has improved since we gave him a wind op and gelded him. He has been running free during his races so he'll need to relax better.
Reporting by Richard Birch