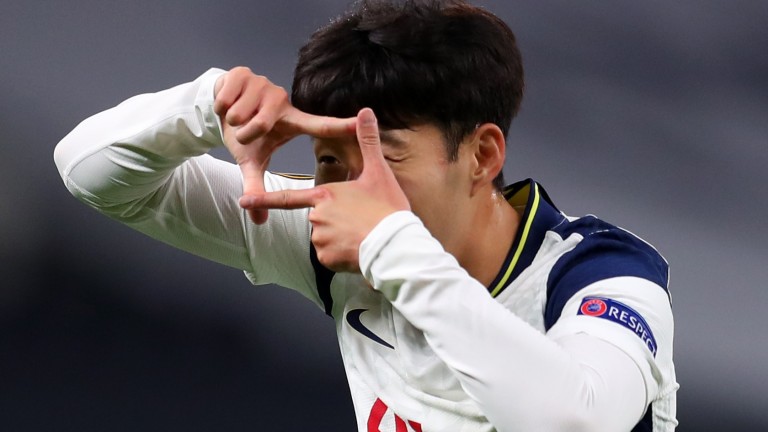 West Ham
Michail Antonio (thigh) is back in contention after missing the last two matches. Fabian Balbuena (calf) could appear for this first time since January 23.

Tottenham eased to a 4-1 victory over Wolfsberger in the Europa League on Thursday, but West Ham are likely to put up more of a fight.

The Hammers hold the advantage in the race for a European berth after an impressive first half of the campaign and David Moyes's men will be battling to sustain that form for the rest of the season.

A six-game unbeaten streak in December and January propelled them into the top six and they have responded well after going down to Liverpool last month by embarking on another three-match unbeaten run.

That defeat against the Reds is one of just three they have suffered at the London Stadium this season, with Manchester United and Newcastle the other two sides to earn victories.

Tottenham were top of the Premier League in early December following a 2-0 win at home to rivals Arsenal but their hopes of mounting a title challenge seem like a distant memory.

Anything but a top-four finish would be regarded as a failure for Jose Mourinho in his first full campaign after the club consistently finished in those places under his predecessor Mauricio Pochettino.

A run of four losses from the last five league outings has seen them slip down the standings, beating only West Brom during that sequence, and that will have set alarm bells ringing.

It's worth bearing in mind that Harry Kane missed the defeats to Brighton and Chelsea, but he is set to boost Spurs' ranks at the London Stadium after taking an extra break while his teammates earned a morale-boosting victory over Wolfsberger.

Despite his recent absence, Kane still boasts impressive scoring figures this season with 13 goals, while strike partner Heung-Min Son has chipped in with a further 13.

The pair bring the best out of each other and they were integral to Spurs' performances when they were flying earlier in the term, something Mourinho will hope to see once again with Kane back in the mix.

Son has come to life on the road, notching eight times on his travels, with Spurs' counter-attacking approach playing to his strengths.

With five goals in nine previous appearances against the Hammers, including one in the dramatic 3-3 draw earlier this term, Son looks a strong contender to hit the net.

Tottenham have won each of their last four visits to West Ham.