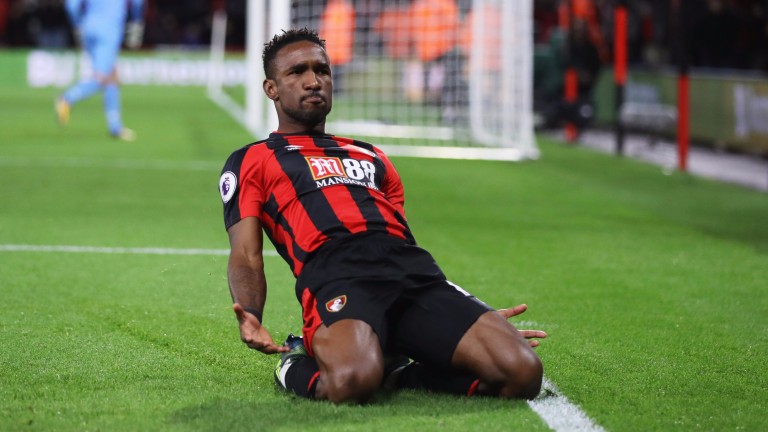 Tottenham are set to finally get the Wembley monkey off their backs but might not have everything their own way against a Bournemouth side showing signs of improvement and spearheaded by ex-Lilywhite Jermain Defoe.

It would not be a huge surprise if Defoe found the target against his old side but the Cherries may struggle defensively against Spurs, who will have gained confidence from their 4-0 success away to Huddersfield.

Harry Kane has netted 11 goals in his last six Spurs games and is as short at 2-7 to score again.

Team news
Tottenham
Danny Rose and Erik Lamela are back in training after long-term injuries but need time to reach match fitness. Victor Wanyama (knee) is closer to being involved but may have to wait until next week. Mousa Dembele (knee) is yet to rejoin fill training.

Bournemouth
Brad Smith (unspecified), Josh King and Ryan Fraser (both hamstring) picked up injuries on international duty and have joined Tyrone Mings (back) and Callum Wilson (knee) on the sidelines.

Key stat
Bournemouth have scored in nine of their last 13 away games.