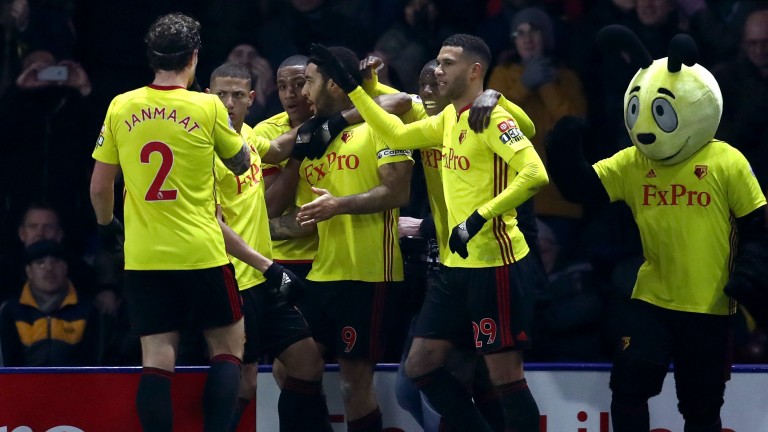 The debate over Antonio Conte's future dominated the aftermath of Watford's 4-1 win over Chelsea but it was an excellent performance from the Hornets and they can follow it up with a victory at West Ham.

Javi Gracia has been at Watford for just three games but seems to be having a positive impact because the Hertfordshire side are playing with much more energy and organisation.

They caused all sorts of problems for Chelsea and are likely winners against West Ham, who haven't looked anywhere near as fluent while Manuel Lanzini has been on the sidelines.